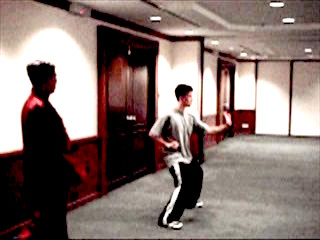 The “Five Animals” are Dragon, Snake, Tiger, Leopard and Crane. Each animal has its characteristic form and movement.

More important than their outward forms is their inner essence. The Dragon trains Spirit, the Snake trains Energy, the Tiger trains Bones, the Leopard trains Strength, and the Crane trains Essence. This kungfu tenet, though often mentioned, is little understood, and lesser still experienced. 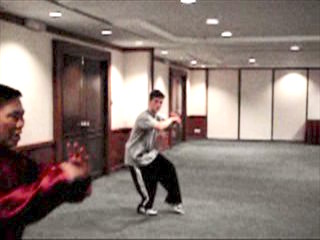 Grandmaster Wong pays attention to details. He advises the student (has has asked not to be named) not to bounce his body when moving back after the salutation pattern. The following pattern, “Single Dragon Emerges from Sea” is meant to generate internal force.

Many students merely perform the outward form of the pattern, “Single Dragon Emerges from Water”, not realizing that it is meant to generate energy flow and internal force at the start of the set. Here Grandmaster Wong shows the student the finer points of the pattern. 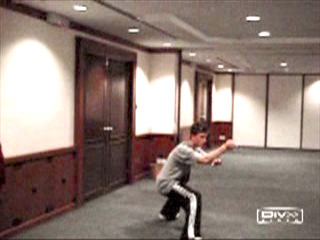 Swerving motion is very important in Dragon patterns. Skillfully applied it serves many purpose and therefore very effective for combat as well as for promoting good health, vitality and longevity. How does the swerving motion give good health?

Shooting out Force when Executing Punch 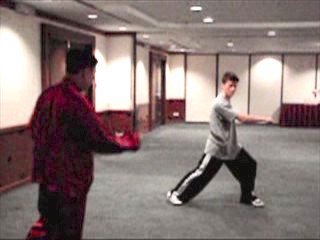 Here Grandmaster Wong mentions an important point. When executing a punch, the force must shoot out. Many students make a common mistake of holding back the punch which may result in a recoil of the force that may damage their own internal organs. Also notice the characteristic difference between Dragon patterns and Tiger patterns. 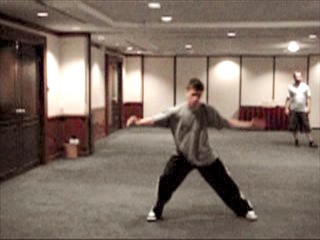 Notice the characteristic differences amongst the different patterns. Leopard patterns are noted for speed, Crane patterns for elegance, and Dragon patterns for flowing force. Do you know their inner essence too?

Learning Personally from a Teacher 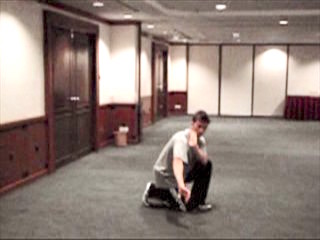 Grandmaster Wong points out a finer aspect of the pattern “Double Dragon Plays with Pearl” to the student. Can you tell by just watching the performance what the finer aspect is. When it may not be easy to see the finer aspects of outward form, you can appreciate that it would be more difficult concerning inner aspects. This is one of many reasons why one must learn personally from a teacher if he wants good results. 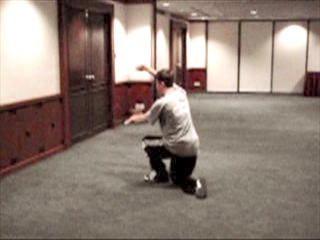 Here Grandmaster Wong explains two finer points concerning the outward form of the patterns “Fierce Tiger Descends Mountain” and “Golden Leopard Watches Fire”. Do you know what they are. If you watch the student's performance before and after Grandmaster Wong's explanation, you may find out. The finer points not only enhance combat but also enhance health. Do you know why? 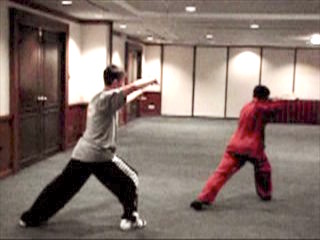 The Importance of One-Finger Zen 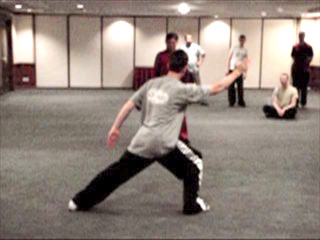 The “One-Finger Zen” hand-form is characteristic of Shaolin, especially Southern Shaolin. It is not found in other martial arts. Many martial artists remark that the index finger is too weak for combat. This statement indicates shallow understanding. Do you know why? Do you also know why the “One-Finger Zen” is so important in Shaolin Kungfu?