WE CAN CHOOSE TO REPAY POOR SERVICE WITH KINDNESS

I have mentioned how inspired I was with Sifu's “Ah, another beautiful day” exclamation upon waking in the car. He said it would be a while before I took my bed for granted again. I had to agree that my favourite place in the whole wide world was my own bed. This made us both laugh. When the time came to pay the bill, Sifu asked if I was going to leave a tip. I replied that I was not as I felt unable to reward the poor service we had received. We hadn't even been given a smile.

Sifu looked at me and explained that we can choose to repay poor service with kindness. This simple statement had quite a profound impact upon me as I realised that I indeed had that choice, and remembered something I had heard (attributed to Martin Luther King and Mahatma Ghandi) that “An eye for an eye leaves everybody blind”. I saw clearly how the waves of trouble and strife are so easily stirred up upon the lake of tranquillity, by repaying bad feeling with bad feeling.

I was still chewing this over (I still am to be honest) as we continued our drive deeper into London. We carried on through into the congestion charging zone and at about 3pm Sifu asked me to turn around and we headed back to Heathrow. 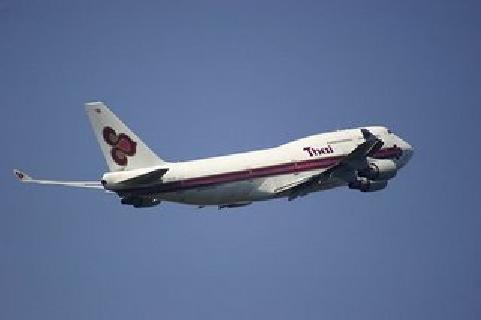 Soaring into the Sky

We arrived at Heathrow around 17:00 hours. Terminal 3 was under heavy construction and it took us an age to reach the departure lounge. Sifu's flight was not scheduled to leave until 21:30 and was not on the departure information screen. We went to the Information Desk in an attempt to find out where check in would take place so Sifu could take advantage of being so early. But it was clear from the attendant's attitude that the only answer we were going to get was to wait until 3 hours before boarding. Keeping in mind the discussion over lunch I repaid her with my best smile.

Sifu very kindly suggested that there was no need for me to hang around waiting with him and that I should get off home to see Clare and Ollie. I felt a little ashamed at how much I was looking forward to getting back on the road. But Sifu put me at my ease. In Romeo and Juliet Shakespeare writes that: “Parting is such sweet sorrow”. I've never really understood that myself. I hate good byes, I find them so inadequate and usually think of a stream of things I wish I'd said after the fact.

So I had planned what I wanted to say as I bid farewell to Sifu, but what I had to say is too personal and private to share here.

On the journey home my mind was a little numb, I turned some music on (loud), put my peddle to the metal and blasted down the motorway chewing up the miles as I headed for home. As I neared Dawlish I looked at the mile counter, since leaving Canterbury on Saturday. I had driven nearly 1100 miles and reflecting on the last 3 days I knew I would treasure them for the rest of my life.