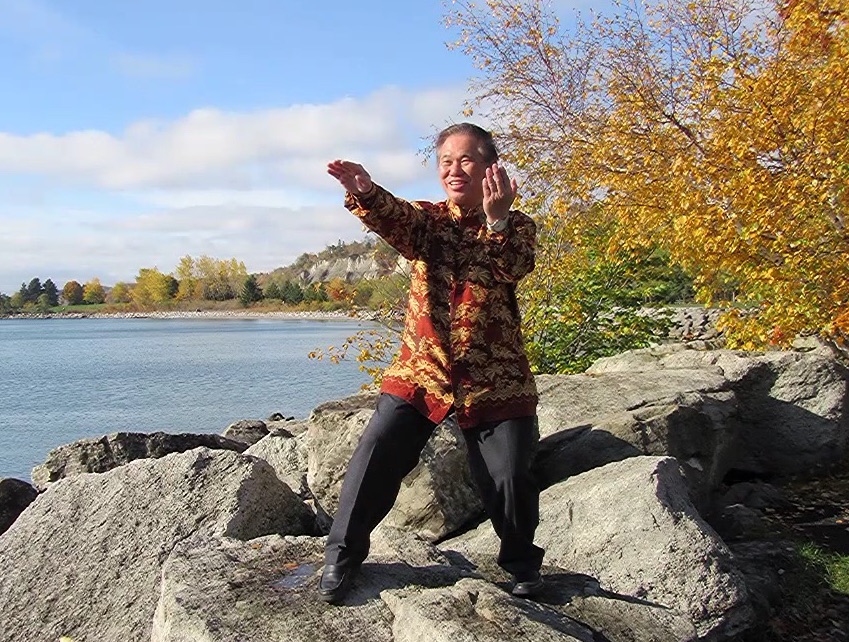 "When one is accomplished in the genuine Shaolin arts, it is better than changing stones to gold by touch"

Joel and I hope you are doing well and enjoying your precious time with your family.

Life is treating me and my family members very well. I have learned to discover that "when one is accomplished in the genuine Shaolin arts, it is better than changing stones to gold by touch." I enjoyed myself very much with the family, though I missed much of the travels.

Something else has also crystallised and I no longer pray to Buddhas "out there". When I recite a mantra or sutra it awakens within me and the light pours out and I see it spreading golden white energy all over Mother Earth and at times it expands into the universe. The spiritual heart is so powerful and it can manifest from cosmos to "reality".

One of the best things I have learned in my chi kung practice is that all world religions teach the same truth. Basically, it is to avoid evil, do good and cultivate the mind. The paramount way to cultivate the mind is through meditation.

The term "mind" can be interpreted in many ways. "Mind" means spirit or soul. It is our real being. Our bodies and thoughts change all the time. 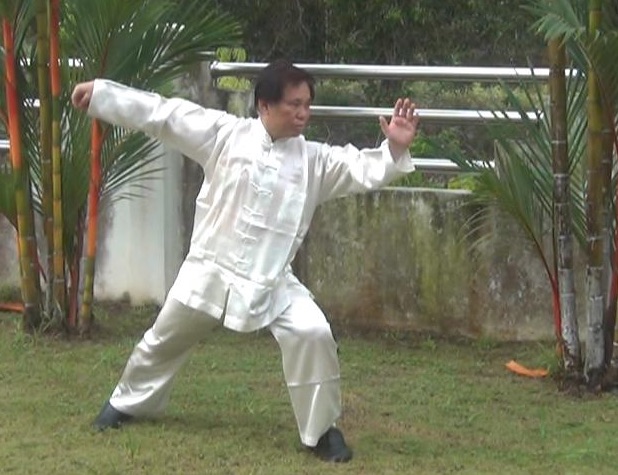 Sifu, one of my favourite sets is the Abridged San Feng Wudang set that you taught. It is so short yet so effective. It generates so much flowing force and yet encompasses the duality of yin and yang, and expansive energy and gathering back to stillness. When performing this set it feels as if I'm floating on clouds in heaven. It still amazes me how much you transformed me when you brought the best out of me when sparring against Siheng Michael at summer camp last year!

The Abridged San Feng Wudang set is wonderful. It is short, yet very effective. Practicing it gives us good health, vitality, longevity, peak performance and spiritual joys. I still remember fondly the sparring you had with Michael. Michael asked me a few questions which you can read at my Question-Answer series.

Sifu, I have not learnt Intensive Tai Chi Chuan but in my heart I really would love to master the Wudang arts and pass them down. I feel Tai Chi Chuan is a joke in the West and very misunderstood. I feel it will especially empower women, so they can understand the principles of soft overcoming hard but also when to be soft and when to be hard which thus brings balance in daily life.

The Intensive Taijiquan Course is wonderful. You should attend one when I offer it. Then you can specialize in Wudang Kungfu.

Taijiquan, or Tai Chi Chuan, is a joke not only in the West but also in the East. Not only practitioners perform the form wrongly, they do not have the benefits that practicing Taijiquan would give.

The term "quan" in Taijiquan means "martial art". It is a wonderful martial art where gender, size and age do not matter. Not only it enables women to be combat effective, it will also give benefits for daily living. 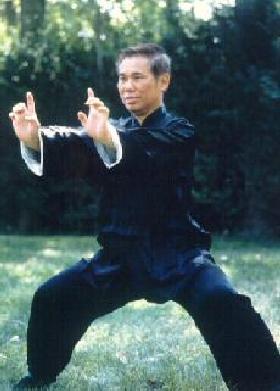 Thank you so much for your wonderful answer! I always experience that everyone in Shaolin Wahnam is so efficient because of you transmitting the skills that it is not necessary to train for a long time.

It is always a pleasure to answer your questions.

I wish to mention that I was a very good student, had very good teachers, and my progress was faster than most other students. After learning from Sifu Ho Fatt Nam, I could handle a master and a professional fighter quite comfortably.

My knowing of the philosophy was due to expedient means. I had to teach intensive courses where I had to shorten many years' work into a few days! I was also inquisitive and I shared my knowledge readily with students.

I did always wonder if it was better for me to also do stance training for a long time, as you, your masters and some of your best students spent a lot of time on it. I never went beyond 20 minutes of Golden Bridge.

You would have better results if you spend more time on other aspects of kungfu or chi kung, like combat application, Sinew Metamorphosis and Bone Marrow Cleansing, than on stance training. You are already a very good fighter and have much internal force.

Technically, Sinew Metamorphosis and Bone Marrow Cleansing are more advanced than stance training. If you were a beginner, I would recommend stance training, especially the Horse-Riding Stance and Golden Bridge. They were the paramount methods when past masters had so much internal force. 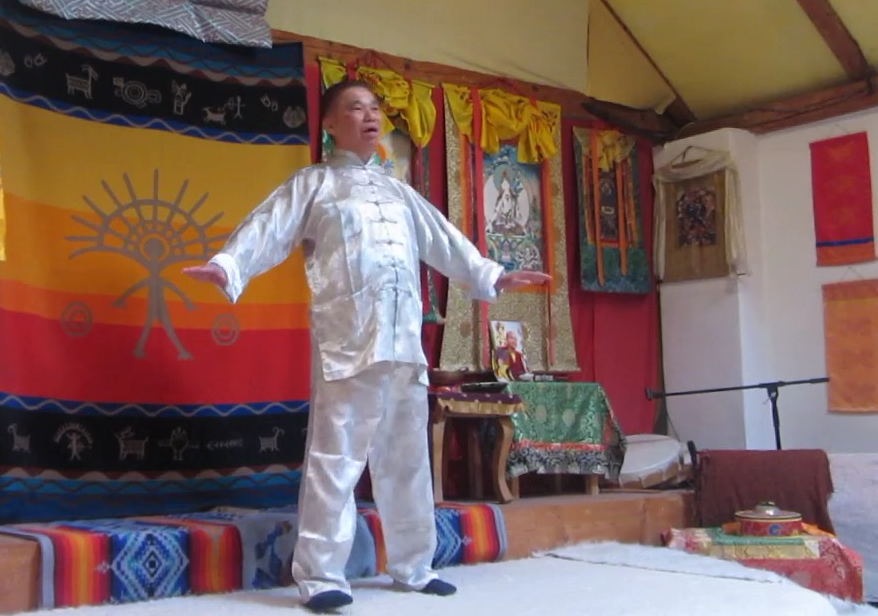 Where you compared the Horse Riding Stance with Bone Marrow Cleansing at the muscle level, the first is still necessary as it builds foundation and lowers the centre of gravity.

Would I be right in assuming that if student A practises the basics and spends most of his time, like an hour a day, on Golden Bridge and student B practises exactly the same except that he trains Sinew Metamorphosis instead of Golden Bridge, student A would have an advantage as he has better foundation?

And if both students are advanced and have already spent quite some time on stance training, but student A carried on training Golden Bridge and student B did Sinew Metamorphosis, student B would have an advantage?

If all other things were equal, if student A practices the basics, like stance training, he develops the skills besides learning the techniques. He will have better results than student B.

If both students are advanced, student B will have better results because they already have the basic skills.

I have a bit of inflammation of a root canal, though the tooth is fine. A typical western dentist would kill off the root. Even though it is a very minor thing, I don't like the idea of killing off nerves. I now just send a bit of chi to it during chi flow. Is this sufficient or are there any exercises especially useful you would recommend?

I believe chi flow will help the inflammation of the root canal of the fine tooth. You can send some chi to it during your chi flow.

There is also another exercise you can do. It is one of the arts listed in the 72 Shaolin Arts of different periods. You can swell or move your gum in any suitable way. Do it every day for just about 3-5 minutes. Let me know the result.

Once I had a very bad tooth or gum. It was in Spain in my early years of travels. Douglas recommended a dentist who said that I must take out the tooth. He said that I would have difficulty when going up a plane due to the change of temperature and air pressure.

I declined but sent chi to the bad tooth a few times. I didn't know about the gum swelling or movement. There was no trouble when I went up a plane. The tooth is still with me, and it is fine.