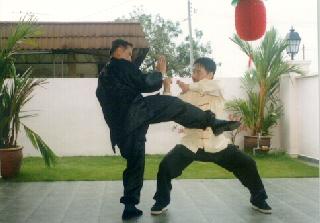 Combat Sequences 1-16 as well as Pushing Hands Series 1-8 and Striking Hands Series 1-8 are basic methods to train combat efficiency in Shaolin Kungfu and Wahnam Taijiquan respectively in our school. Besides skills, techniques, tactics and strategies, there is a basic theme in each sequence or series.

These themes are listed below for easy reference: 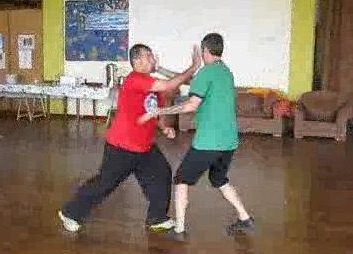 For details of how these themes can be implemented, refer to the respective links at Webpages for Review