A DRAGON HAS AWAKENED 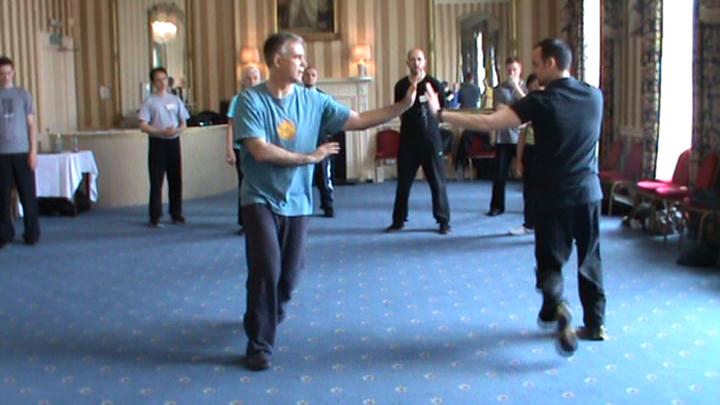 Slight brain fry as an old difficulty of retaining sequences sets in - but I am not worrying about it -just enjoying what I remember and practising that. Actually, that is a big breakthrough for me on this course. .

[ I find some movements seem to come naturally and others I have to work at a bit. Sifu is wonderful at explaining the essence of a pattern. So, when I am having difficulty there is some combat application or image that brings it to life in my mind - and my body then catches up. . And the other students who have more combat application are very generous in sharing their experience .

For me the most amazing thing on this course has been the way I have been guided to another level of experiencing chi moving me. We practised the progression of picture perfect form, flowing movement, force, chi moving you - using different parts of the mother-palms.

By the end it really did feel like a dragon was taking over. I was circling and doing the first Mother-Palm, moving in a completely different way- one that Barry has never done before. It can sound rather odd but it felt like a dragon that woke up in Costa Rica four years ago has finally decided I am ready for his next progression! .

An experience in chi flow also brought this to life as I span round and round fast with my arms out for a minute or two. There was no dizziness or chance of falling over as it seemed like I was still, in the middle of watching everything else move around me. Much internal, and some external, chuckling ensued. Really good fun. 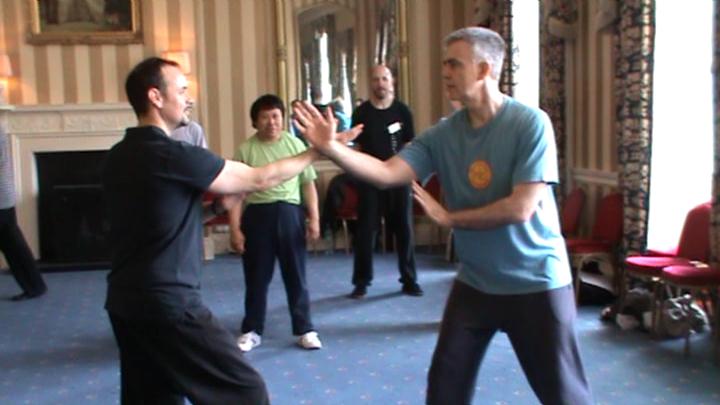