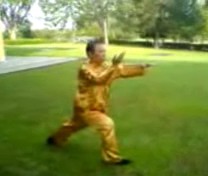 The names of the patterns in Chinese pronunciation and C=hinese characters are found at the bottom of the webpage. 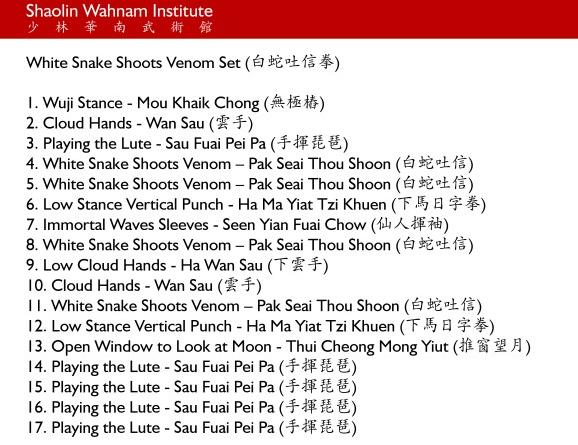