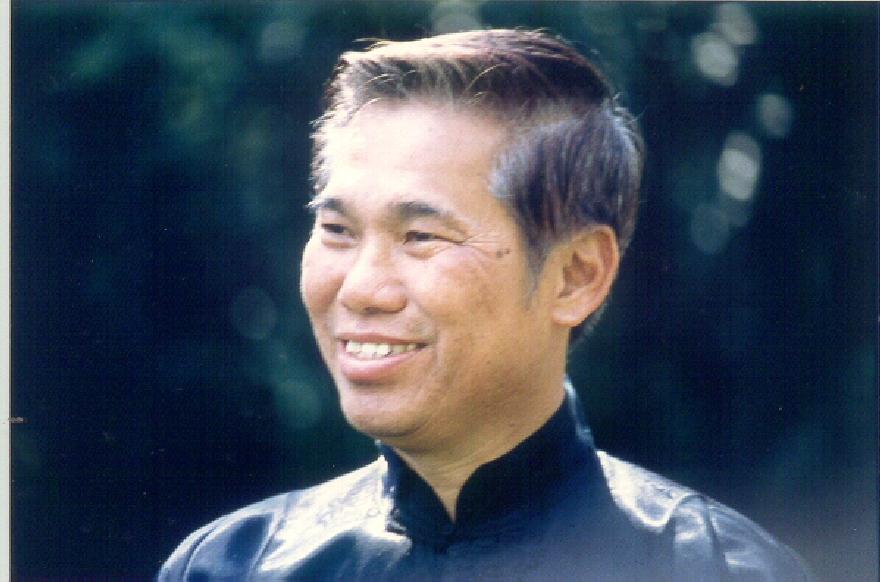 Many people are confused over facts and opinions, and due to this confusion a lot of misunderstandings occur.

It is very helpful to note right at the beginning that facts and opinions are not necessarily exclusive. In other words, it is not true that if a statement is a fact, it can only be a fact and cannot be an opinion, and vice versa.

The second important point to note is that facts and opinions are relative, and usually the point of reference is not overtly mentioned, and sometimes not even realized. In other words, a fact or an opinion remains a fact or an opinion only in a given set of conditions. If one or more conditions change, the fact or the opinion may change. These conditions are usually not mentioned, and sometimes not even realized.

All these sound very Zen-like. In fact it is Zen, in the sense that if we have a Zen mind, we can see all these intricacies very clearly. Many people, however, would be lost in the intricacies. A few examples will make this clear.

"Diabetes can be cured" may be a fact, or it may be an opinion.

Similarly, "diabetes cannot be cured" may be a fact, or it may be an opinion.

Whether it is a fact or an opinion is related to a set of conditions. For those who view illness from the perspective of conventional Western medicine, which means the majority of people in the world today, as well as those who have been suffering from diabetes for years, "diabetes can be cured" is not a fact; it is an opinion, and in this case, a wrong opinion. 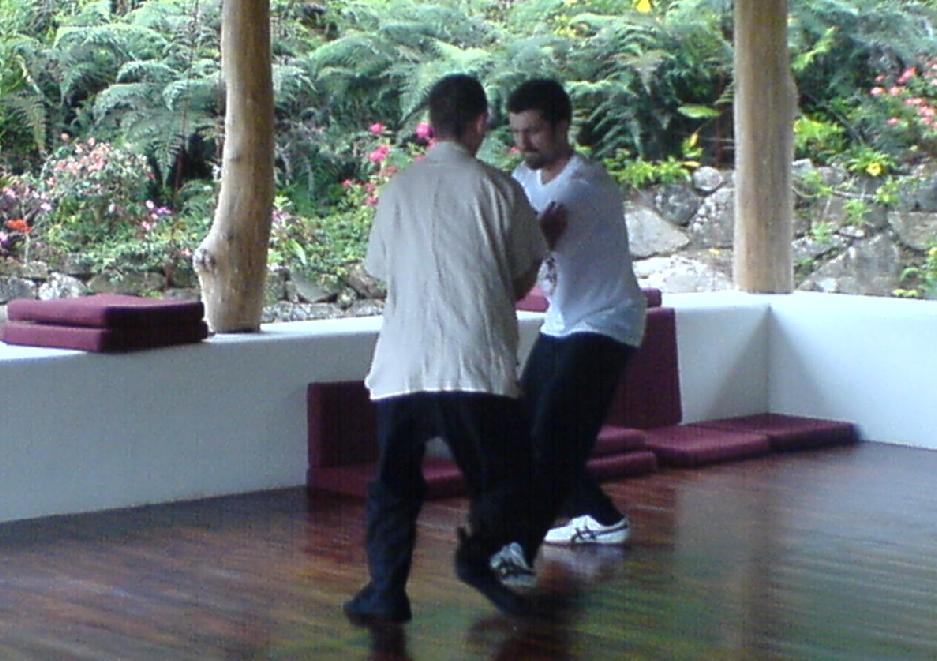 For us in Shaolin Wahnam who view illness from the perspective of genuine, traditional chi kung, as well as those who have been cured of diabetes, "diabetes can be cured" is a fact. To avoid unnecessary and unfruitful argument, we may also concede that it is an opinion, a statement of belief, and in this case we would insist it is a correct opinion, though we are aware that many other people may not agree.

In the same way, the fact that a particular antibiotic can overcome a certain bacterial infection, does not necessarily mean that every patient so infected can be cured. If his infection has gone beyond a threshold, or if he does not take the medication according to the advice of his doctor, he may not be cured.

Why is there such a huge difference? Why is a self-evident fact to us an outlandish falsehood to many other people? It is because of the different sets of conditions we and they use. Our perspective and experience of Shaolin Kungfu, Wahnam Taijiquan and free sparring are vastly different from theirs.

When we can see through such differences, we shall be in a better position to make better choices for our benefit. It may come as a big surprise to many people that often opinion or perception is more important than fact or reality in shaping our future. I shall discuss about "Perception and Reality" in another webpage, but meanwhile let us have a few examples.