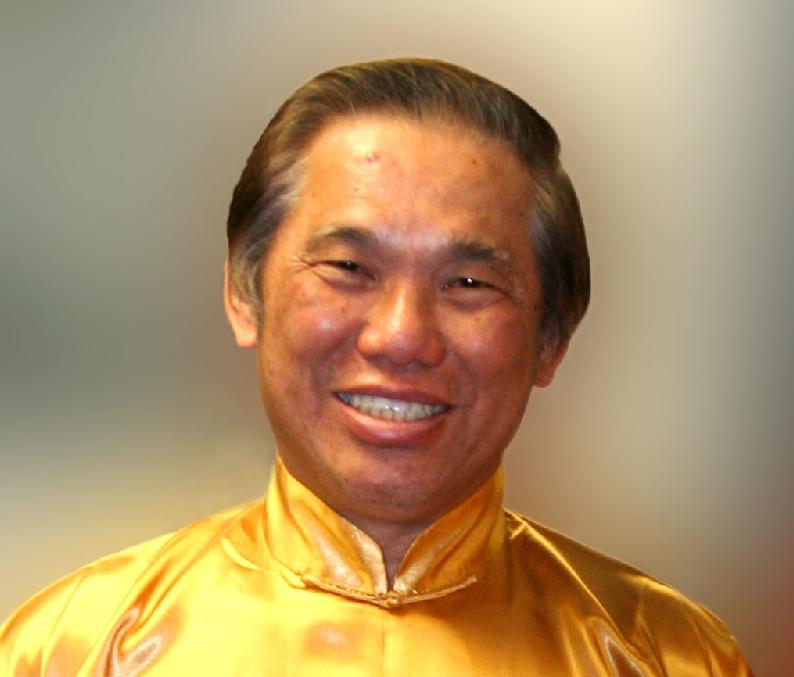 What is even more important is that often opinion, or perception, is more influential than fact, or reality, in shaping our future. This does not mean we can ignore facts, but we must realize that a person's perception of reality rather than the reality itself is more potent in determining the outcome of an event. Failure to appreciate this often results in problems and misunderstandings which can be avoided or overcome if we have clear perception.

This was a real story, the story of my sifu, Ho Fatt Nam, when he learned from my sigung, Yeong Fatt Khun. The daily practice of "One-Finger Shooting Zen" enabled my sifu to develop tremendous force not only for Dim Mak (an advanced kungfu art of dotting vital points) but also to heal people.

My sifu had a good perception. He promised himself that if he met a great master, he would do exactly what the master taught. Most other students would drop out. They had different perceptions. They probably thought that the master was fooling them. The reality was the same, a sifu asking his student to practice "One-Finger Shooting Zen" and hardly teaching him anything else, but due to different perceptions the results could be vastly different.

You can see the same principle operating in daily life though many people may not realize it. You are given a difficult job by your boss. Because you are a Shaolin Wahnam student and view everything the Shaolin Wahnam way (instead of the negative way), you perceive your difficult job as an interesting challenge and do your best. As a result you later gain a promotion -- by your boss or by yourself becoming your own boss after having gone through challenging training.

Most other people in the same situation would have different perceptions. Some would try to pass the job to someone else, like you, knowing that they would still get the same pay. Others might do the job grudgingly and produce mediocre or poor result. The reality is the same -- a difficult job to be done -- but due to different perceptions of the same reality, the outcome can be very different.

Can the perception be always positive? Can there be any events, persons or beliefs that are so negative that you can't have any positive perception of them? 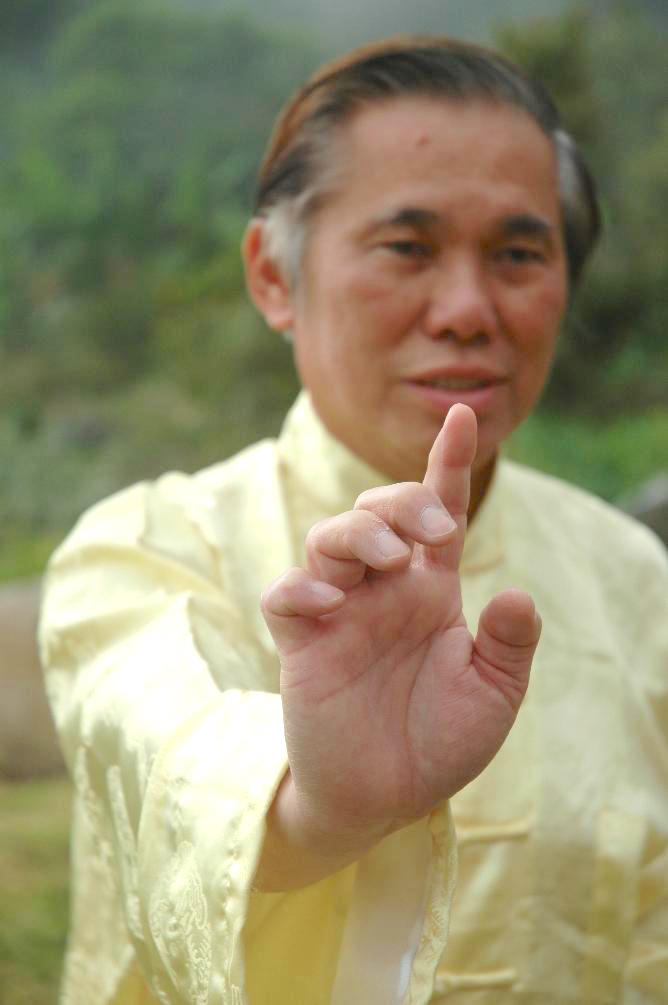 One-Finger Shooting Zen is a treasure of Shaolin Wahnam

Yes, perception can always be positive if you choose to. It is your choice.

We may broadly generalize your possible perceptions into three categories: negative, neutral and positive.

You may perceive it philosophically, regarding it a blessing in disguise. It is a wake-up call: you lose money in investment, not in drugs or gambling, which may make you addicted and is far worse. Or you may perceive it as a drastic learning opportunity. You promise yourself that eventually you will make back many times that money in an honest, wholesome way. These are positive perceptions that will lead to eventual success. Indeed, many people owe their success, spiritual or financial, to some initial setbacks.

Thoughts create reality. This is a great cosmic truth taught by ancient masters and confirmed by modern scientists. An electron is a particle or a wave depending on how the investigating scientist thinks about it. The Buddha teaches that karma, which means cause and effect, is the result of thoughts, speech and deeds in that order of importance.

So, whatever events, persons, beliefs, problems or difficulties you interact with, always have positive perceptions of them. Try it out for a month, and examine the result yourself. If you find it beneficial use this New Year gift for this year and every year.