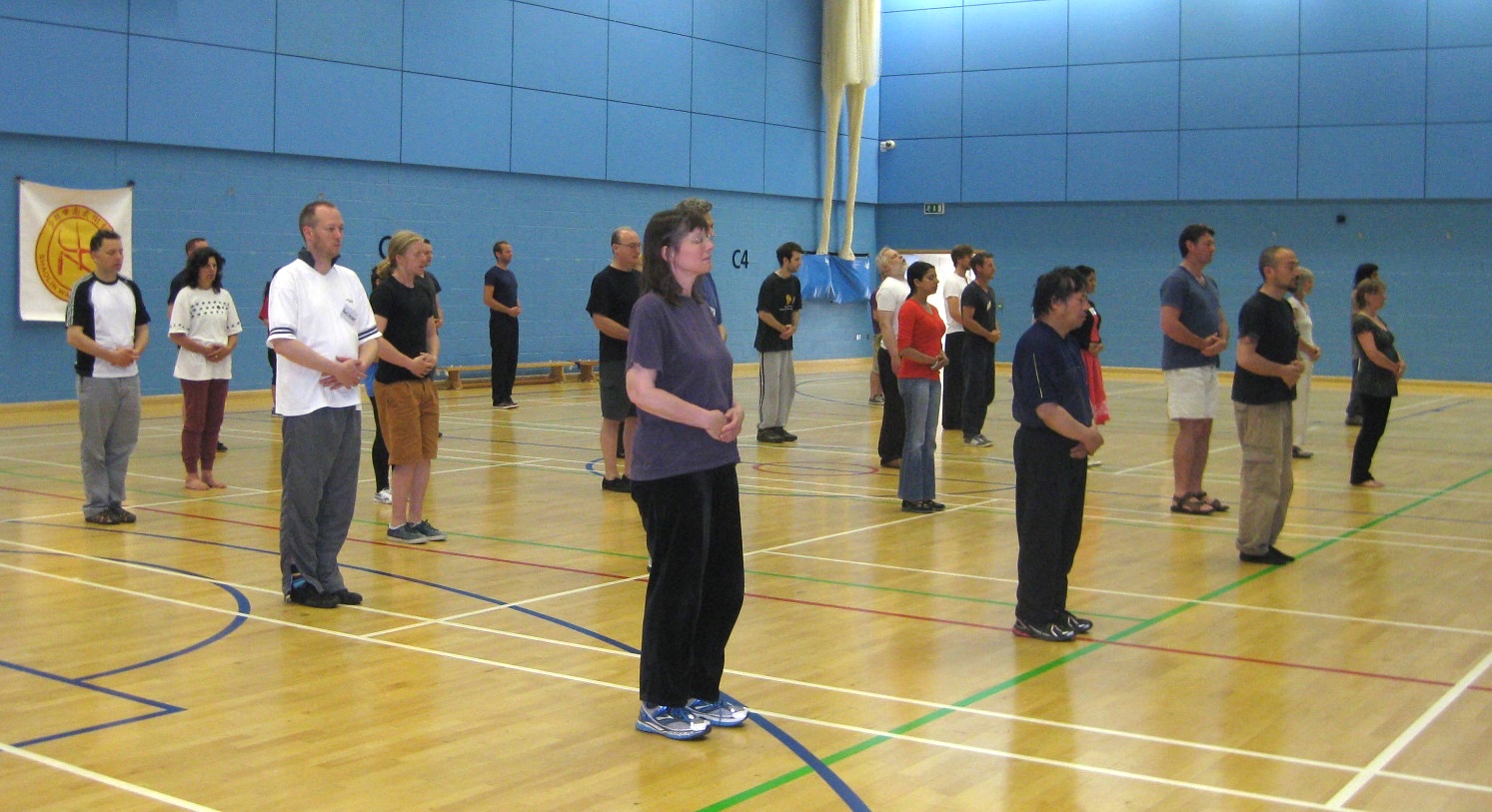 Why most chi kung schools today perform only gentle physical exercise instead of energy exercise?

The above is taken from Question 1 August 2019 Part 2 of the Selection of Questions and Answers.