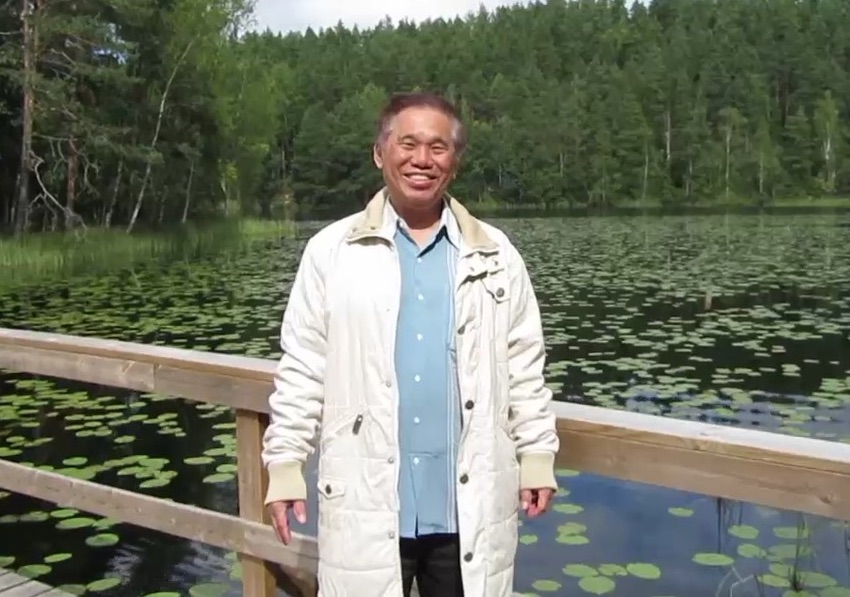 To be healthy is natural

What do you think the Western paradigm or view towards health and illness is? Is health simply the absence of illness?

In my opinion, according to the Western paradigm health is an absence of illness. This is quite different from the Chinese paradigm.

In the Chinese paradigm, health is when a person lives his life well physically, emotionally, mentally and spiritually.

Hence, according to the Chinese paradigm, when a person has to control his diet, becomes angry easily, is often forgetful, and is not happy with his life, he is unhealthy even when he may not be sick with any disease. In the Western paradigm this same person is healthy if he is not sick.

According to the Western paradigm, many diseases are incurable. Thus, medicine is a management of diseases, not curing them.

According to the Chinese paradigm, there is no such a thing as an incurable disease because it is natural to he healthy. Sickness, irrespective of whatever terms one may label its symptoms, is unnatural, therefore is only temporary and can be cured.

Are all illnesses or systems viewed and treated in isolation from each other?

I believe that the Western paradigm views and treats all illnesses or symptoms in isolation from each other. If a patient is sick with diabetes, and also complains that he is often anxious for no apparent reason, a Western doctor will view and treat these two complaints separately. He will manage his diabetes, and advises him to consult a psychologist or psychiatrist for his other problem.

This is different from the Chinese paradigm which views and treats all illnesses or symptoms holistically. A doctor trained in traditional Chinese medicine does not only treat the patient of his diabetes and anxiety together, but also restores him back to good health. Even when the patient has recovered from diabetes and anxiety but cannot sleep well at night or has no appetite, the Chinese doctor would not consider his job done.