ZEN IS ZEN, TAO IS TAO 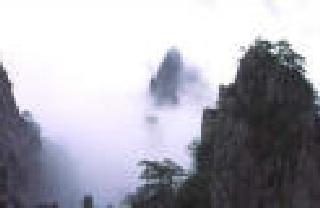 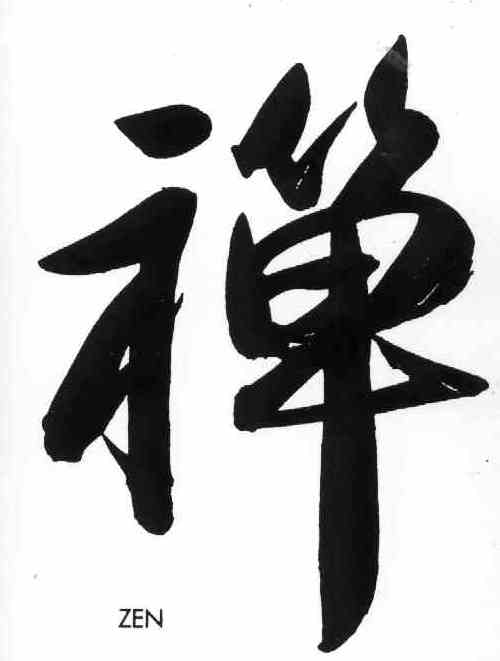 The idea that Taoism and Chan (Zen) were cross-fertilized is a typical modern misunderstanding, and one that is usually perpetuated by scholars (and usually Western ones), not Chan masters.

Taoism and Chan have separate histories. In the development of Chan in China, none of the six patriarchs had any influence from Taoism. Bodhidharma (Da Mo), Hui Ke, and Seng Can all taught at Shaolin. Dao Xing, Hong Ren, and Hui Neng taught at Baolin and Dongshan (both Buddhist temples).

Mistaking the word “Tao” for Taoism 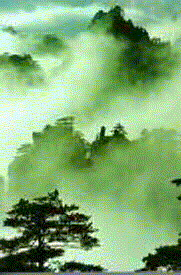 The use of the word “Tao” by Chinese masters does not, in and of itself, indicate a connection to Taoism.

Zen is simple, direct, and effective. Taoism, of course, is also effective, but it is arcane and symbolic.

Let's have some fun with this thread. Reproduced below are two different passages chosen at random: one from a famous Zen source and the other from a famous Taoist source. Can you tell which is which?

Simple in Language, Profound in Meaning

Taoist writings are arcane and symbolic. When Zhuang Zi wrote about the Kun fish that became the Peng bird, the famous Taoist master was, of course, not just talking about a fish becoming a bird. I'll leave it to the Taoist experts to explain the symbolism and the meaning behind the story.

While the language is “flowery”, it is not symbolic. Sweet-smelling perfume and strange jewels mean sweet-smelling perfume and strange jewels. They are not symbols for something else. The description above, though exotic to ordinary people, was not imaginary. It describes the Buddha's actual experience during his enlightenment. (Note: if ordinary people do not even believe in Qi, it should come as no surprise that they don't believe in experiences like this.) When the modern Zen master, Tai Xu, attained enlightenment at the Xi Fang Temple in China in 1909, he found, to his surprise, that his experience was similar to the one described in the Lotus Sutra above. 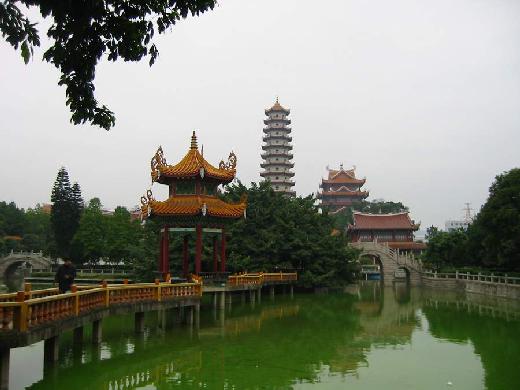 A Parable — an Expedient Mean for Spiritual Cultivation 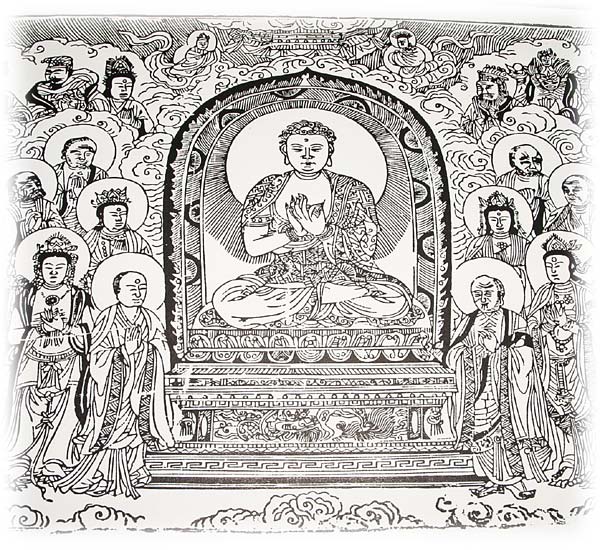 The Buddha used this parable to illustrate that one may use various devices to help others. Buddhism teaches that there are 84,000 dharma doors, which, as is a figurative way of saying that there are many different paths (expedient means) to the same spiritual goal. 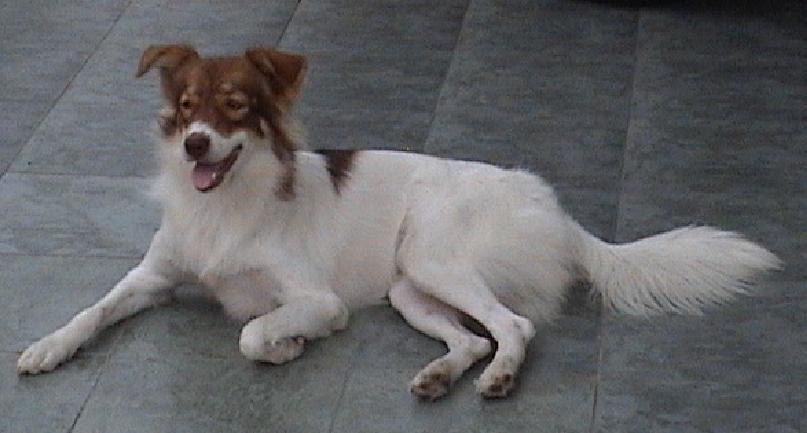 Yin-yang is dualistic, whereas “nothingness” is non-dualistic. These principles represent the core of Taoist and Zen teachings respectively.

For example: day follows night in a harmonious rhythm; enjoy wine in public and cultivate earnestly in private; rest when tired and work when arisen. These are Taoist teachings.

Where is the Buddha? Everywhere. Please teach me how to cultivate. I teach nothing here. What is the first principle of holiness? There is no holiness, only nothingness. These are Zen teachings.

Wu-Wei and the Void 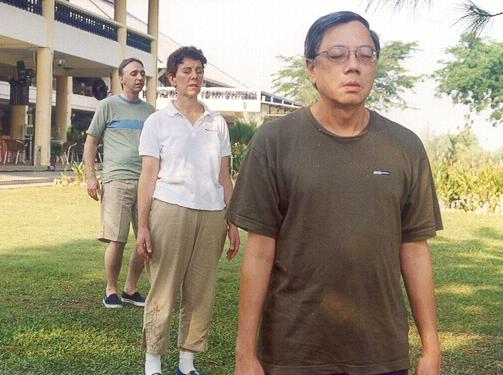 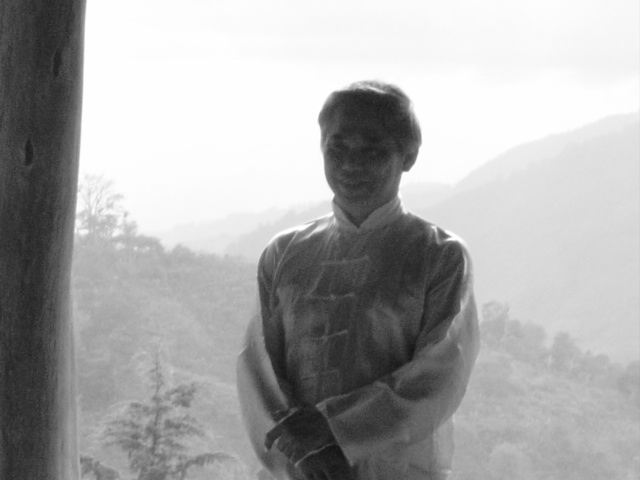 The lack of evidence to substantiate the claim that Zen is an offshoot of Taoism, not only in this thread but in my own research, is surprising. When I compare this lack of evidence with the mountain of evidence offered against the claim, then it is even clearer to me now than when we started this discussion that Zen is Zen, and Tao is Tao.