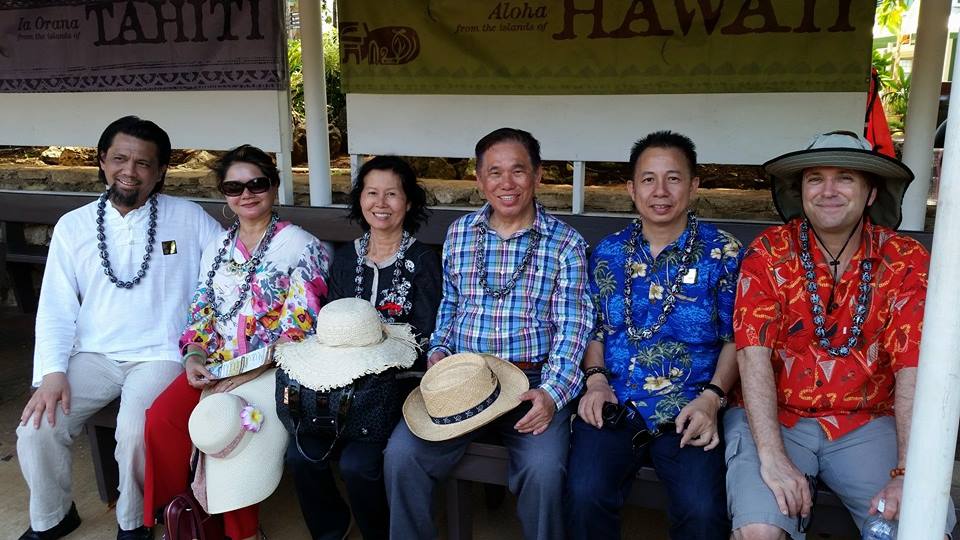 Which Zen story is Sifu's favorite?

I have heard or read many Zen stories and have benefited much from them. But I have not thought of a favorite one. Right now two stories come randomly to mind. Judging from the ease and speed they come to mind, they must be two of my favorites.

Two Zen monks came to a shadow river. They had to wade across it and the river water would come to their chest. A young woman was at a bank. She wanted to cross the river too, but was hesitant.

The elder of the two monks just carried her in his arms and waded across the river. When they had crossed to the other bank, he placed the woman down, and she thanked him. The two monks then went their way.

On the way, the younger monk was thinking, “How could my brother monk carry a woman in his arms. Monks are supposed to abstain from sex.”

He was thinking and thinking, but could not get an answer. He became very moody. At last he could hold no longer, so he asked the elder monk.

“Brother, I have been thinking all the way. Why did you carry the woman in your arms? Monks are supposed to abstain from sex.”

The elder monk looked a bit surprised, but he answered.

“I carried her in my arms to help her cross the river. I did not have sex with her.”

After a few steps the elder monk asked the younger one.

“Why did you let this thought trouble you all the way? I dropped it at the river bank as I dropped her.”

Many people cling onto unnecessary thoughts all through life. They can benefit much from this story.

Here is another Zen story that can bring us many benefits.

An aspirant met a Zen monk and asked.

“Sir, what benefits have you got from your daily cultivation?”

“I eat when I eat, I sleep when I sleep,” the monk answered as a matter-of-factly.

“Can you perform miracles?”

“I’m not keen on miracles.”

“My teacher can perform many miracles.”

“What miracles does your teacher perform?” the monk asked.

“If he is thirsty, he can create water out of nothing. Once he even created a palace.”

“If I am thirsty, it’s easier for me to drink from a stream. I am happy living in my little hut, I don’t need a palace.”

“My teacher can do things that people cannot do.”

“There were things that even the Buddha could not do,” the monk said.

The young aspirant was very surprised.

“I thought the Buddha was omnipotent! What things the Buddha could not do?” 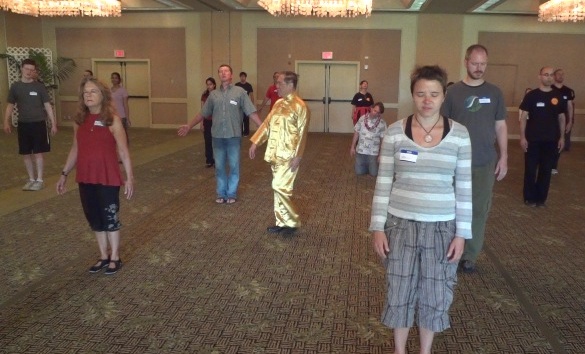 Entering Zen during a Zen course in Hawaii