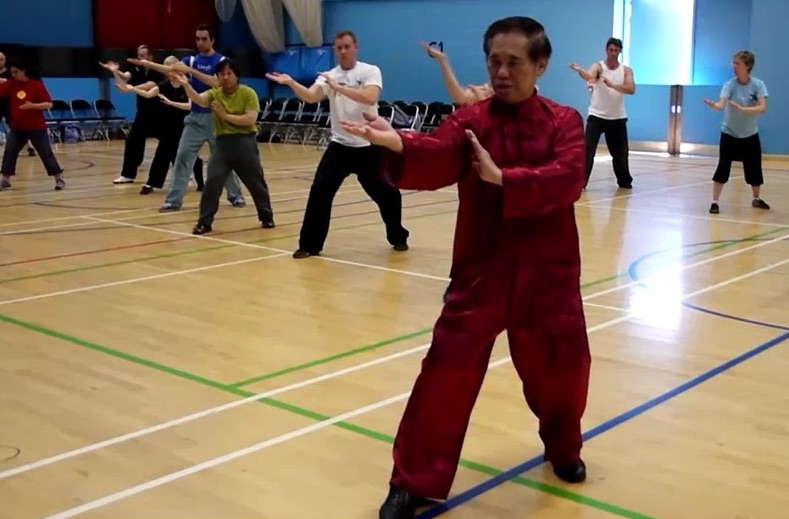 Xingyiquan, invented by Marshal Yue Fei in the 12th century, is known as the kungfu for generals. It is an outstanding example of profundity in simplicity.

The Xingyiquan course at the UK Summer Camp from 16th to 20th July 2013 gave an comprehensive introduction to this fascinating kungfu style. 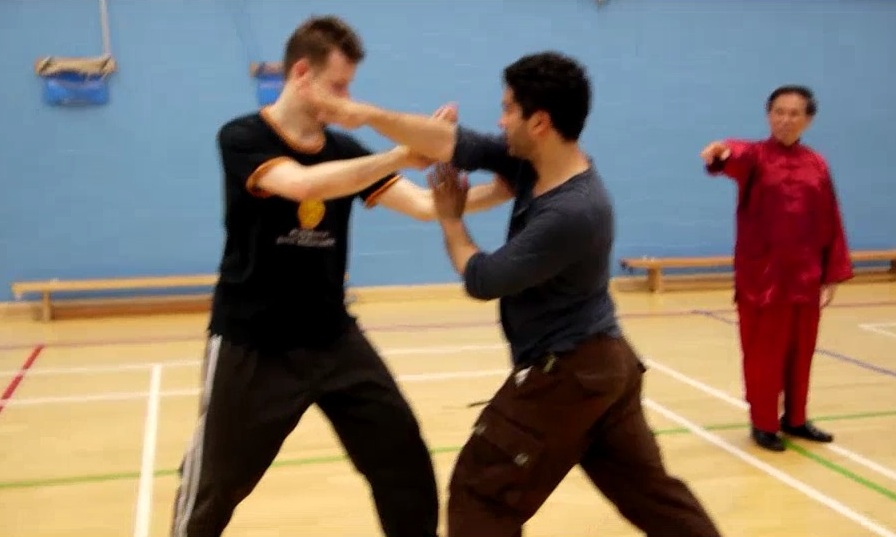