The Tai Chi Chuan Festival at St Petersburg, Florida from 2nd to 5th November 2012 was historic where all important techniques, skills and philosophy of Tai Chi Chaun and its three famous styles were taught.

In the Fundamentals of Tai Chi Chuan, essential techniques and skills like waist rotation, exploding force and entering Tao were practiced. Course participants also had a clear understanding of the history and philosophy of Tai Chi Chuan.

The classical 108-Long Form of Yang Style Taijiquan was used as the base for elegant movement and chi flow, for health, vitality, longevity and combat.

Flowing Water Floating Clouds was practiced as the representative form of Chen Style Tai Chi Chuan with focus on combat efficiency. A short sequence was used as pressing attack on any opponent.

The Wudang Tai Chi Chuan Set, reconstructed from classical courses by Grandmaster Wong was an excellent vehicle to cultivate jing, qi and shen, or form, energy and spirit. It is both the climax of Shaolin kungfu development and source of all Tai Chi Chuan. 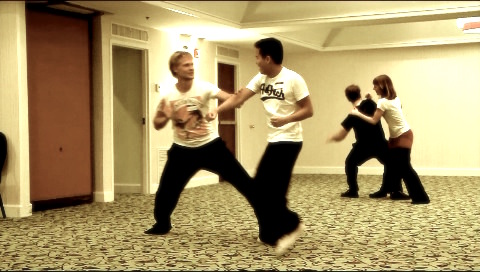 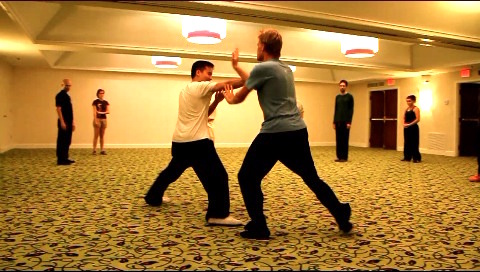 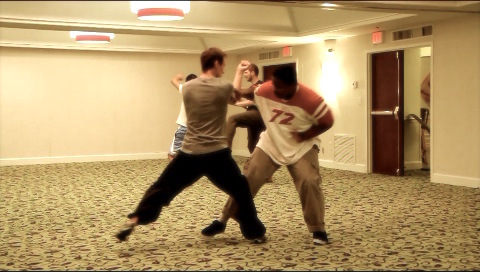