IF THIS COURSE IS OFFERED AGAIN, YOU MUST GO 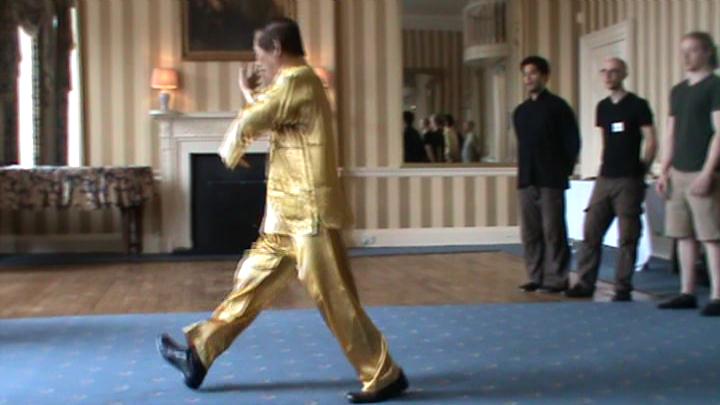 If Sitaigung offers this course again, you MUST go. I think I enjoyed this more than any other course I've been on in Wahnam (even Triple Stretch!). Here's some reasons why it was so amazing:

1) I don't think I've ever seen Sitaigung so flowing and forceful and full of vitality. When he demonstrated a new method of force training using Baguazhang Circle Walking on day 2, it was truly awesome -- and we all got the benefits of this new method too -- very hard to put into words but as I think I mentioned above, it was like winding up a coil or spring. Very different to purely static stances.

2) The group of people who gathered for this course was just great. I think there were 8 or 9 Sifus there and 18 on the course in total so the knowledge, skill and experience in the room were brilliant. I learned lots of different lessons form each Sifu and can say that there was a real 'sharing' environment over the course of the week. Everyone was helping each other out -- it was just, well, a beautiful group really.

3) Baguazhang itself has so much to offer. I think the breadth of techniques alone is enough to keep anyone going for at least three years of practice. But we also listened and learned a lot about the difference between skills and techniques and tactics and the importance of those differentiations. I especially liked the skill of 'getting to the back of the opponent' and the time we spent exploring this on Day 4.

This is the real gem in Baguazhang. Also getting a good airing, was Unicorn Stance - the unsung hero of our stance repertoire! It became clear just how versatile a stance it is in transition and direction change but also stepping backward as a way to change direction to go forward was used extensively (hard to describe effectively).

4) I experienced some of the most joyful and pure standing meditation / merging with the cosmos that I've ever had during the week. I think this had something to do with the Baguazhang, possibly the two days of Chi Kung preceding it and possibly other factors too, but either way, it was GREAT.

I came back to basics this evening, practising the first four of the eight Mother Palms and trying to get picture perfect form. Still plenty of work to do there!

I am so thankful and grateful to Sitaigung and the Wahnam Family for making these Summer Camps happen -- they are priceless! 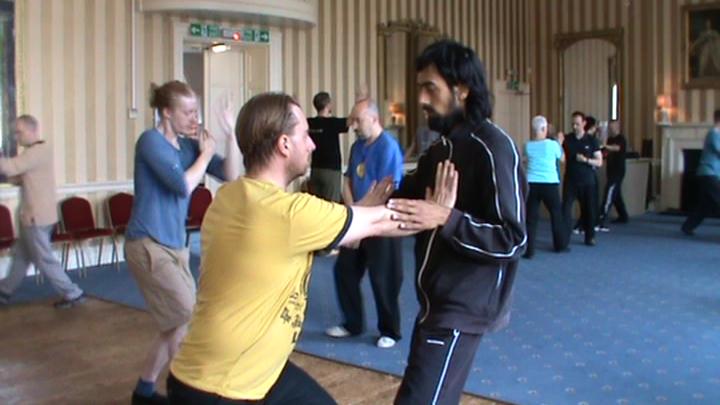