As many people know, Grandmaster Wong is constantly improving his teaching methodology and repertoire. In the recently completed Taijiquan course in Spain from 23rd to 25th August 2011, where participants ranged from beginners’ to masters’ levels, instructional material for combat application of the set "Cloud Hands" is unexpectedly developed. 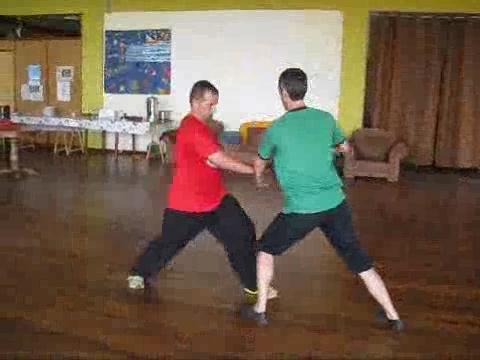 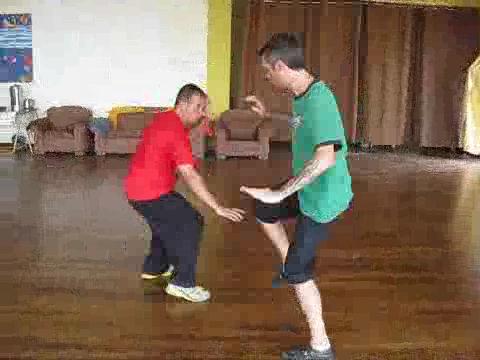 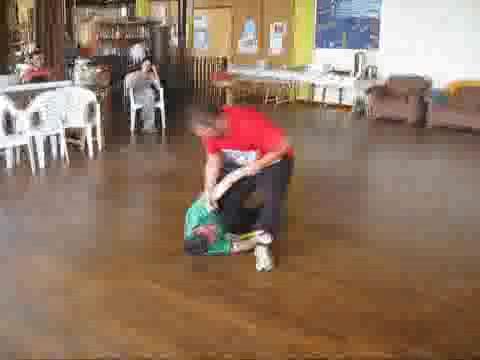 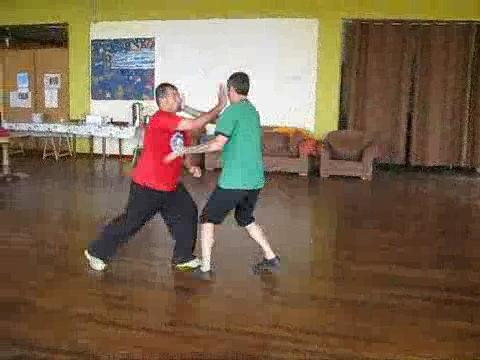 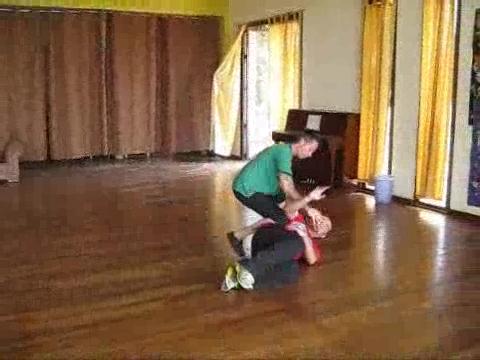 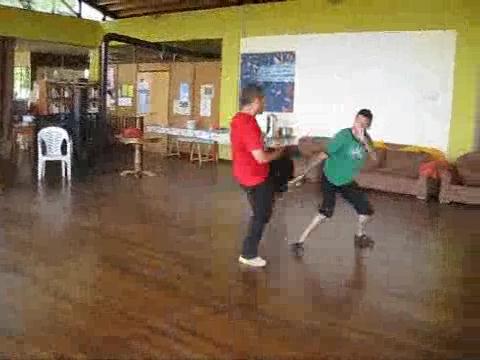 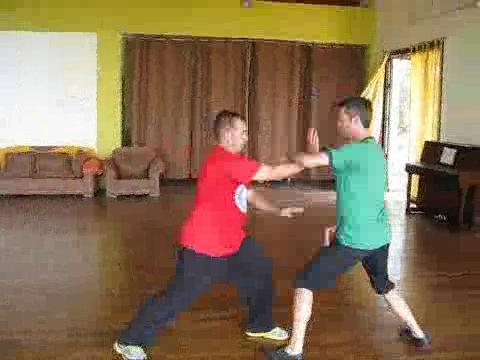