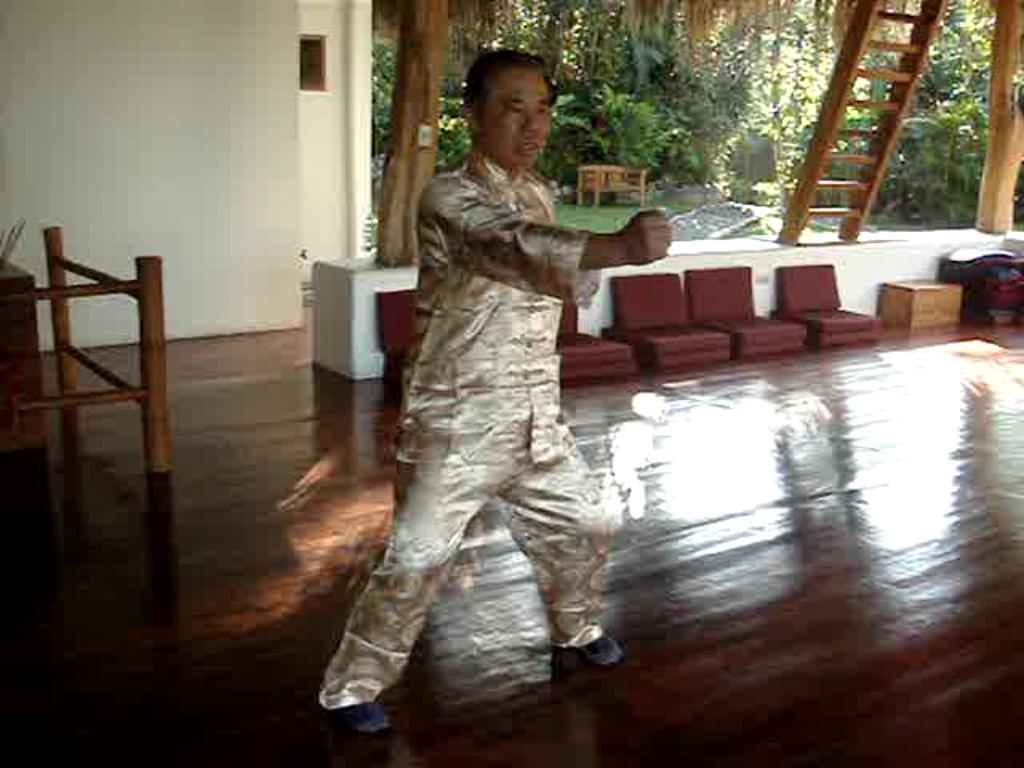 Wing Choon masters in the past like Yim Wing Choon and Leong Chan were gentle and elegant but well known for their internal force. They did not punch sandbags, and did not lift weights. How did they become so powerful?

A glimpse of how Siu Lin Tou can be used to develop internal force can be seen in the videos here. Sifu Rama recorded the videos while Grandmaster Wong was practicing Siu Lin Tou on the Blue Mountain.

Course participants please take note that these videos are meant to give them an idea of the internal force training using Siu Lin Tou. They should not yet perform the set as it is shown.

What is shown in the videos is the third level. Attempting the third level without accomplishing the second level is likely to perform the set as isometric exercise,which may develop big muscles but not internal force. It may also be harmful. 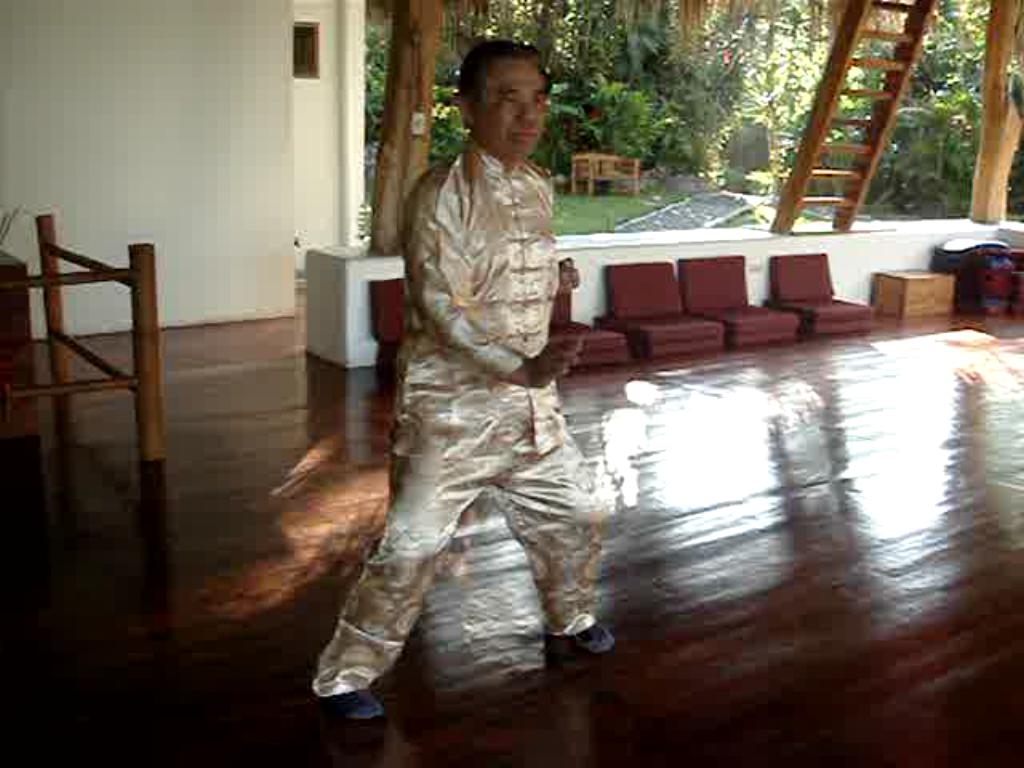 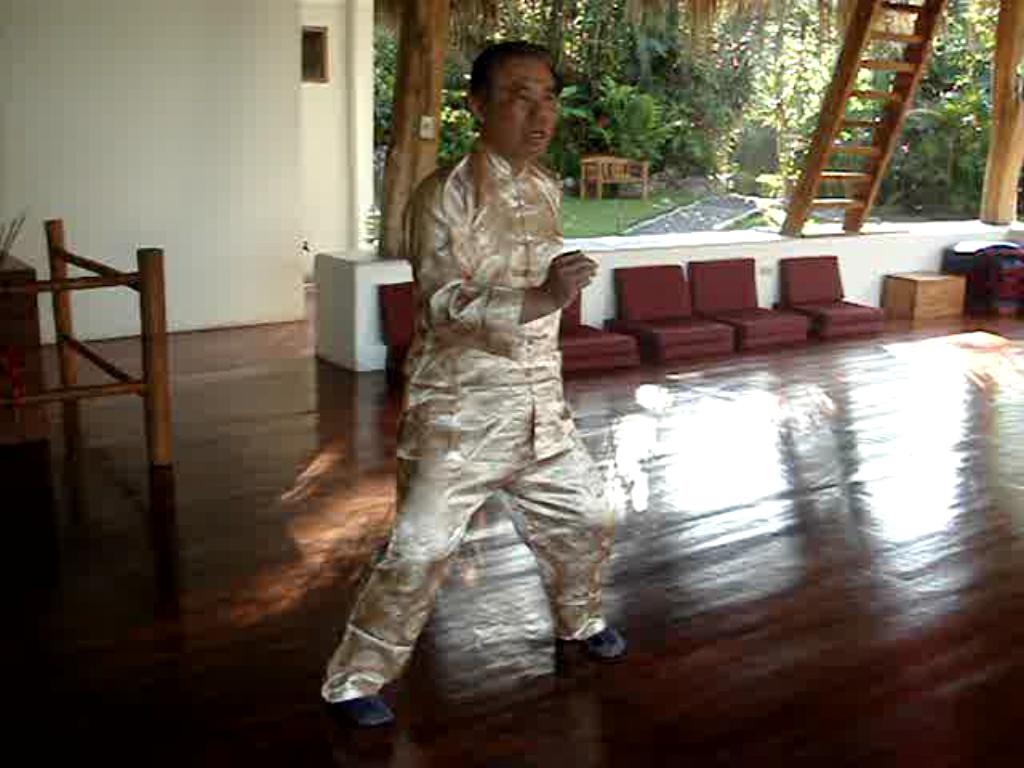 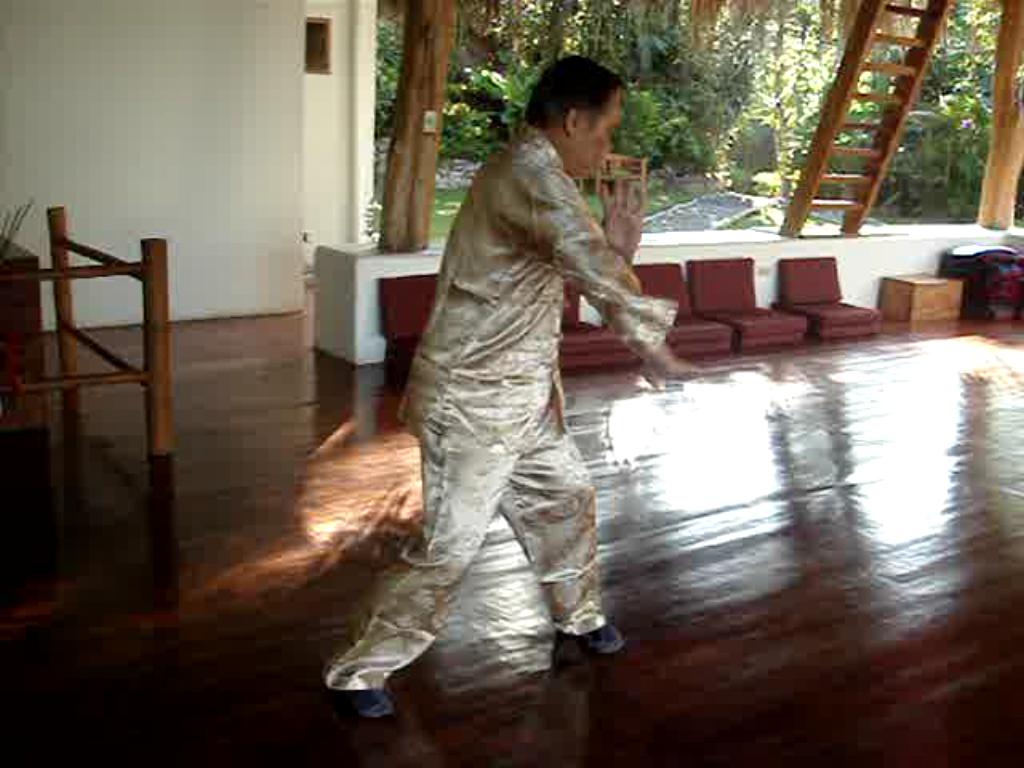 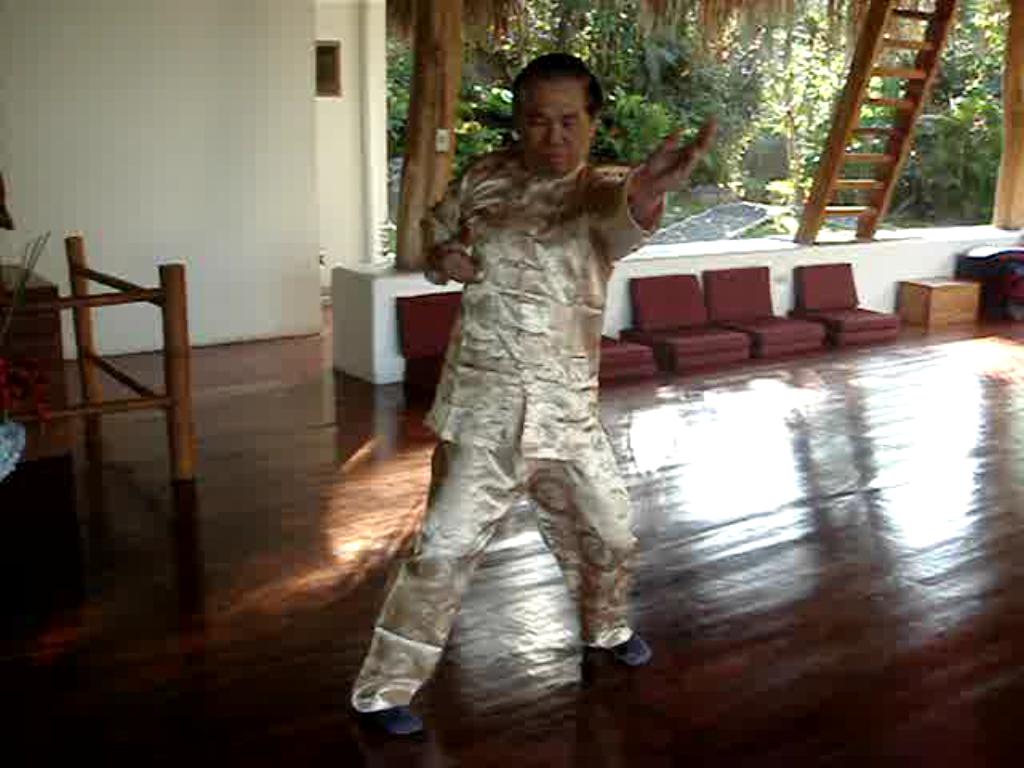 You can view the whole set by clicking here