OUR FIRST TAIJIQUAN COMBAT SEQUENCES IN THE 1980s 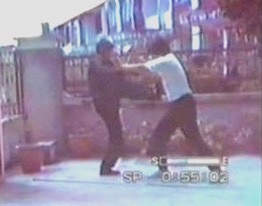 However, Grandmaster Wong did not teach Taijiquan publicly until Sifu Rama persuaded him to do so. The first public Taijiquan class in Shaolin Wahnam was conducted in Segovia in Spain in the year 2000. where many of our present Wahnam Taijiquan instructors attended.

The first 12 Taijiquan combat sequences which have much historic value are as follows. 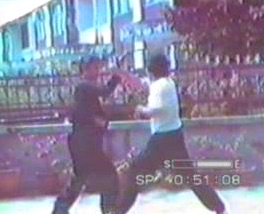 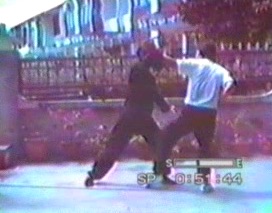 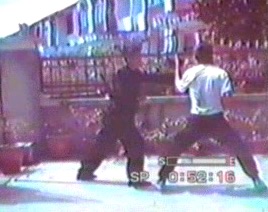 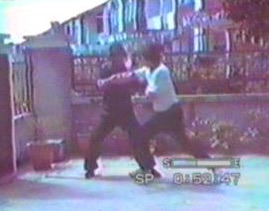 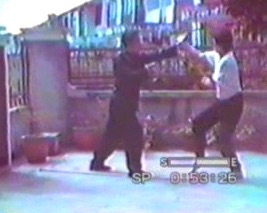 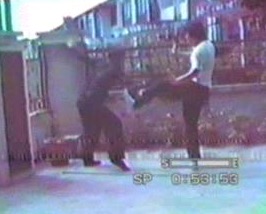 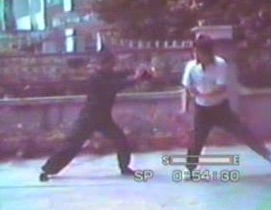 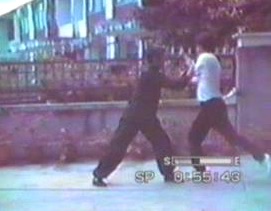 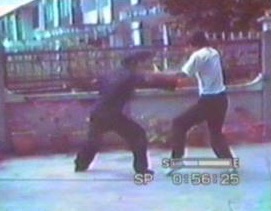 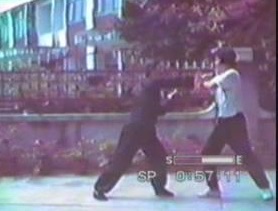 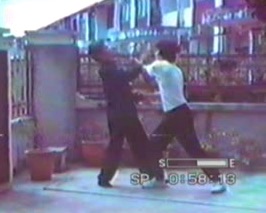 12 Taijiquan Combat Sequences in the 1980s from Wong Kiew Kit on Vimeo.