FROM SPECIFIC TECHNIQUES TO FREE SPARRING 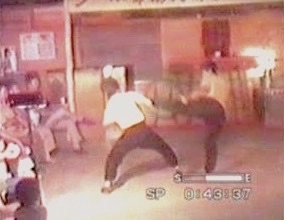 How did the early students of Grandmaster Wong in the 1980s spar? Of course they sparred using kungfu stances and kungfu techniques like what the present Shaolin Wahnam students do. It was also like what Shaolin practitioners in the past did.

But the Shaolin Wahnam students of the 1980s spent more time than present students in attaining efficiency using Shaolin patterns in free sparring. This is because Grandmaster Wong has improved his methodology in teaching sparring.

Past students learned specific techniques, then they linked the specific techniques on their own in their free sparring. But they also had pre-arranged sequences of attacks and defences in the Four-Gate Sparring Set, but these sequences are much longer than our present combat sequences.

However, the combat sequences are not a totally modern innovation. Grandmaster Wong started formulating them in the later part of his teaching period in Shaolin Wahnam Association, Sungai Petani. These early combat sequences, the fore-runner of our present day 16 fundamental combat sequences, are shown in the next series. 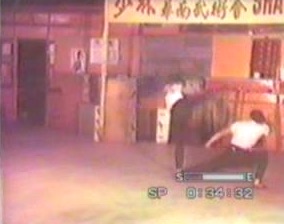 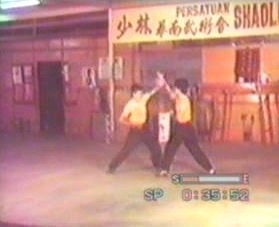 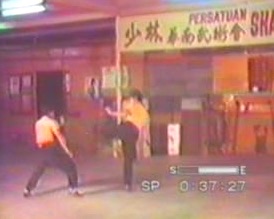 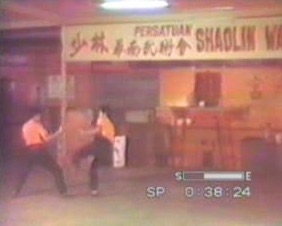 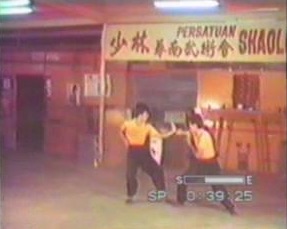 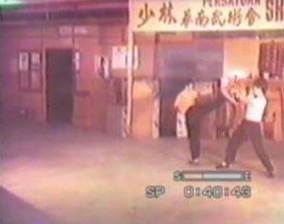 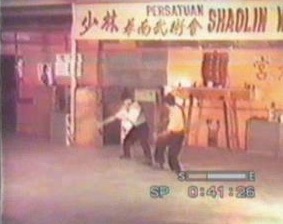 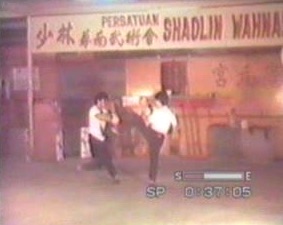 From Specific Techniques to Free Sparring 1980s from Wong Kiew Kit on Vimeo.