In his early years of teaching Shaolin Kungfu at the Shaolin Wahnam Association in Sungai Petani, Malaysia, Grandmaster Wong taught the Shaolin Thirty Six Specific Techniques after students had learned the stances and before they learned "Four Gates".

These 36 specific techniques are combat applications of 36 basic patterns, including the patterns from the One-Finger Shooting Zen set. Each technique is meant to meet one specific combat situation, like a mid-level punch or a felling attack.

These individual patterns were then linked together to form a set. This was the way kungfu was taught in the Shaolin Monastery in China in the past, and the set was often practiced in the main hall, called "Tai Hoong Poh Thin" ("Da Hong Bau Dian" in Mandrin), which means "Precious Hall of Great Majesty". Hence this set was often called "Tai Hoong Khuen" ("Da Hong Quan") or "Great Majesty Set".

As different sets were taught in the main hall at different times, there were many different versions of "Great Majesty Set". Grandmaster Wong himself knows three versions, one from Uncle Righteousness, one from Sifu Ho Fatt Nam, and the one shown here composed by himself from the 36 basic patterns.

Later, Grandmaster Wong improved his teaching methodology. Instead of teaching the techniques individually, he linked them together into a sequence. And instead of teaching them in a haphazard order, he taught them in a progressive system, starting with striking and kicking progressing to felling and chin-na. They now form our 16 fundamental combat sequences, which are linked together into four combat-sets. You should be able to see many similarities in terms of combat applications between the former 36 specific techniques and the present 16 combat sequences. 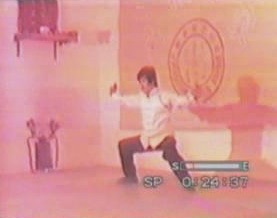 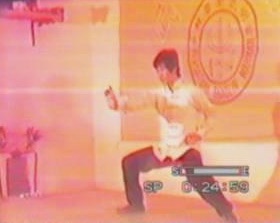 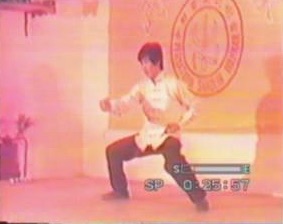 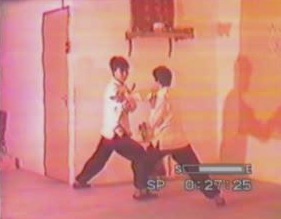 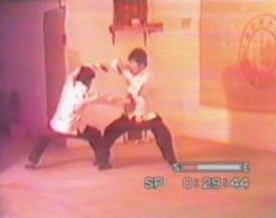 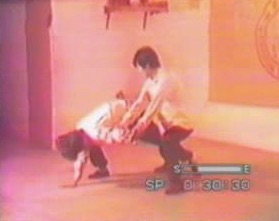 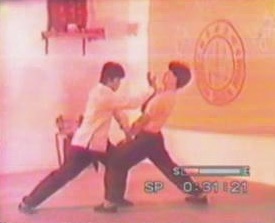 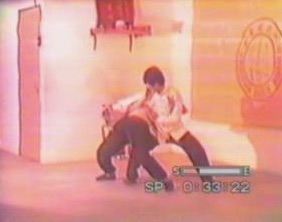