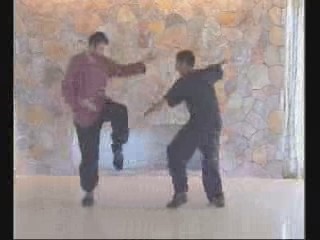 Jeffrey withdraws his kicking leg to avoid the Javier's strike, and counters with "Lazy to Roll up Sleeves". Javier wards off the attack. 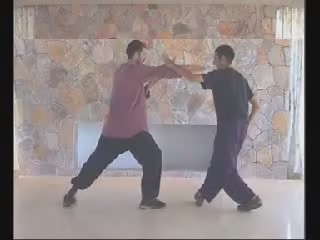 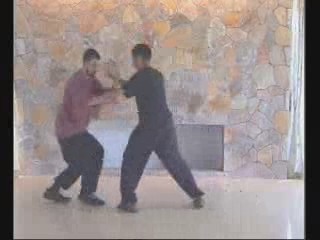 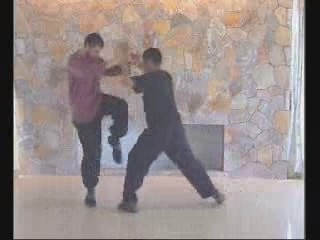 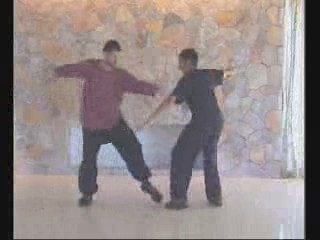 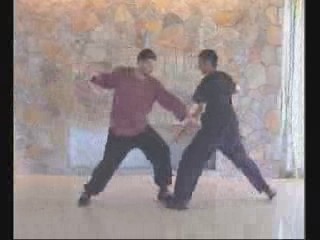 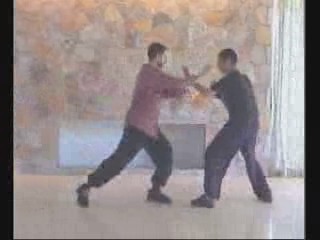 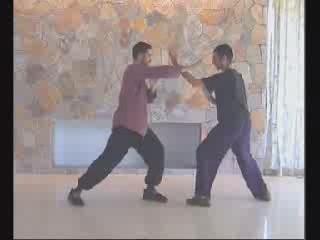 You can view a video clip of the about combat sequence at /video-clips-2/seq5.html .