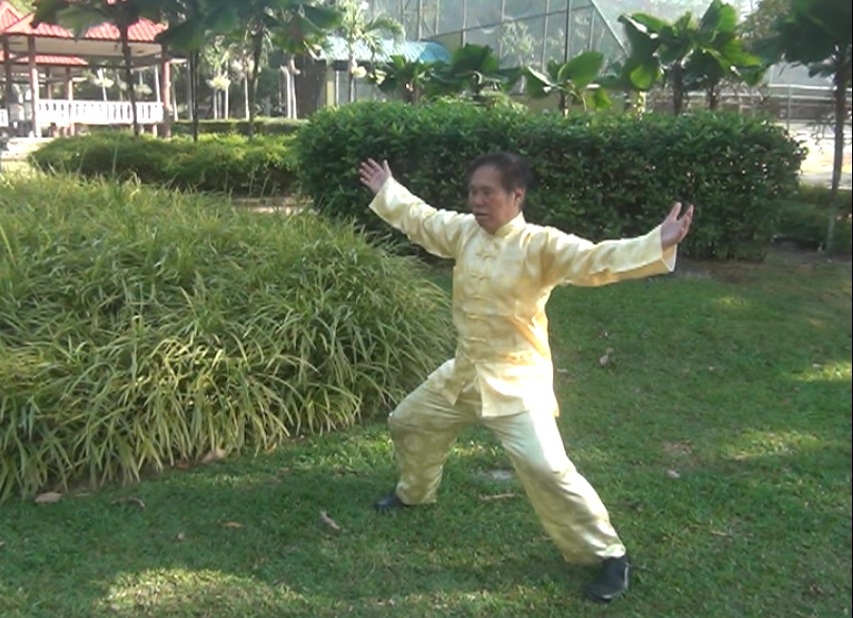 In December 2017 he taught a special Dragon Strength course where he transmitted the skills of internal force, dim mark and chin-na to his specially selected students, who also attained the level of the marvelous.

The set can be very powerful and very fast. It is performed more slowly here so that students who attended the special course may follow the video.

An old video showing the tremendous power and speed of the set can be assessed here. An old version of the set that Grandmaster Wong learned from Uncle Righteousness in the 1950s can be accessed here.