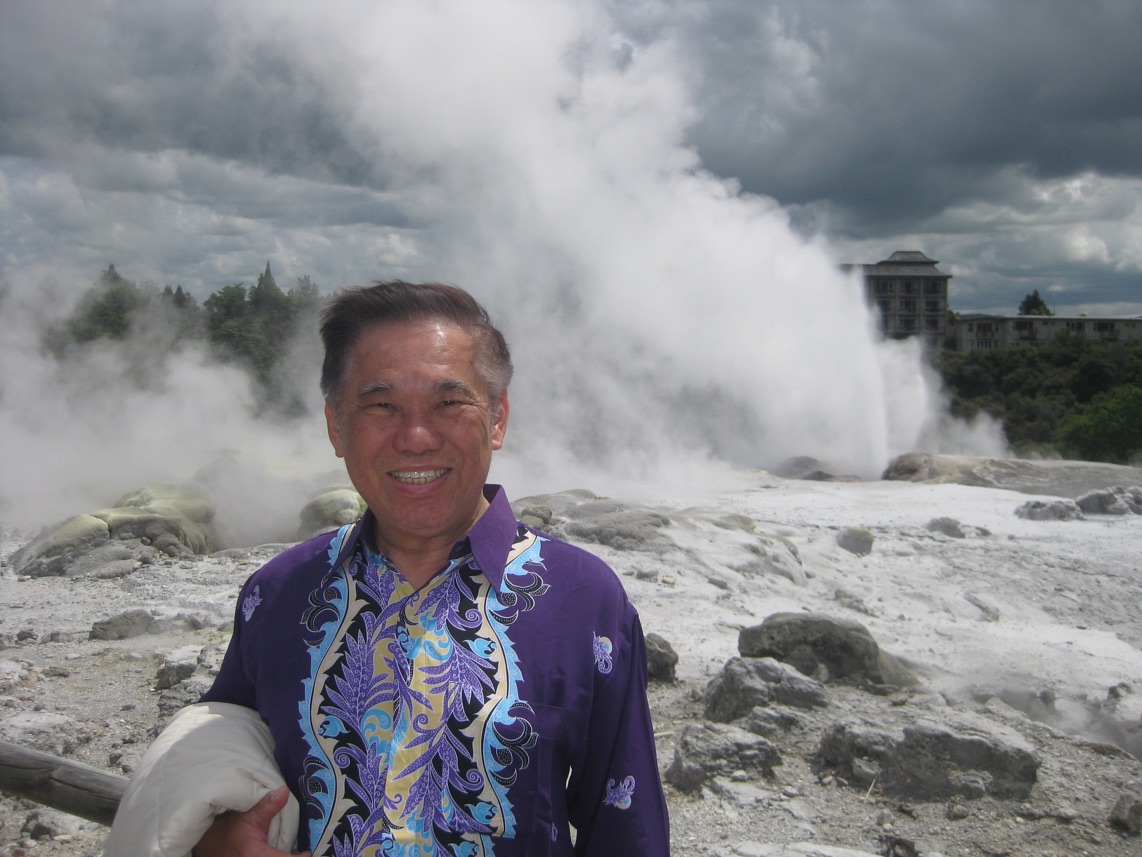 Later the training programme for Taijiquan was also introduced as follows.

As the main aim of setting up Shaolin Wahnam Association and later Shaolin Wahnam Institute was to preserve and pass on the Shaolin arts (including Taijiquan) to deserving students, I had a comprehensive programme for kungfu training. As we became successful, there was an idea and some talks of eventually setting up a Shaolin Wahnam university where students stayed in for a few years of training.

Although the main training was Shaolin Kungfu, Taijiquan and Chi Kung, I had no disillusion that our graduates must be competitive in our modern world where high income, though not essential for happiness, was a main criterion for comfortable living. So the university courses included subjects like business management and marketing strategies, besides family happiness and comparative religions. Indeed our graduates were trained to be leaders, in both their public and private lives.

At that time computer technology was unknown and my chi kung healing had not progressed to a stage where I could help many patients recover from so-called incurable diseases. We are pioneers in chi kung healing, and I am sure that it will revolutionalize medicine in the future.

It was planned that our graduates would be awarded three types of degrees -- the basic degree of xing-xi (hang-si in Cantonese) which means "practitioners", and the post-graduate degrees of jun-siu (chun-sau) which means "advanced cultivator", and "hu-fa (wu-fatt) which means "protector of methods". These are classical terms, and correspond to a bachelor, a master and a doctorate degree.

To qualify for a "xing-xi" degree, an undergraduate must complete our fundamental phrase of 12 levels. Interestingly, many other people may consider some of the requirements of these 12 levels very advanced, like single unarmed against multiple unarmed, and single armed against multiple armed. But to me these requirements are fundamental, which means very important, and I believe every capable kungfu practitioner should be trained in these fundamental requirements. This training would require 3 years in the university.

To qualify for a "jun-xiu" degree, a post-graduate would require 2 years of study to go deeper into one or more selected areas of kungfu or chi kung. Our wide range of kungfu styles now available in our school, such as Wing Choon, Wuzuquan, Praying Mantis, Eagle Claw, Baguaquan and Chen Sty;e Taijiquan, would provide good choice for selection.

To qualify for a "hu-fa" degree, a post-graduate after completing his (or her) "jun-xiu" degree, specialized in one particular area of kungfu or chi kung, like chin-na, 36 leg techniques and Small Universe, and became an authority on it. He required 2 years for this "hu-fa" or doctorate degree.

A few people were excited about this university project. One student had a sultan of a state in Malaysia provide land for the university, and he promised to raise fund to build it, which he said was not difficult. I visited this piece of land which was situated amidst a lush jungle with a large and most-beautiful waterfall. But I found a large power-generating station not far away, and I didn't want our students to be affected by the power-generating station, so I declined the kind offer.

The sultan then provided another piece of land but I also did not accept it. I knew that acceptance meant I would be obliged to be at the university for a few years, without the wonderful opportunity to travel and taste delicious food all over the world. But more importantly I did not want rich people, though they could afford it, to invest millions of dollars in a project I was not sure of success. The project was shelved.

There are a few levels in our fundamental syllabus, like "Single Unarmed against Multiple Unarmed" and "Single Unarmed against Multiple Armed", that many instructors in our school have not been trained in. Many years ago I offered a course to fill these missing levels, but was disappointed not many instructors took up this opportunity. As it is my policy not to teach what students do not appreciate, I have not offered a similar course since. But many instructors do appreciate and have requested that I teach the course again. I may do so in the near future. 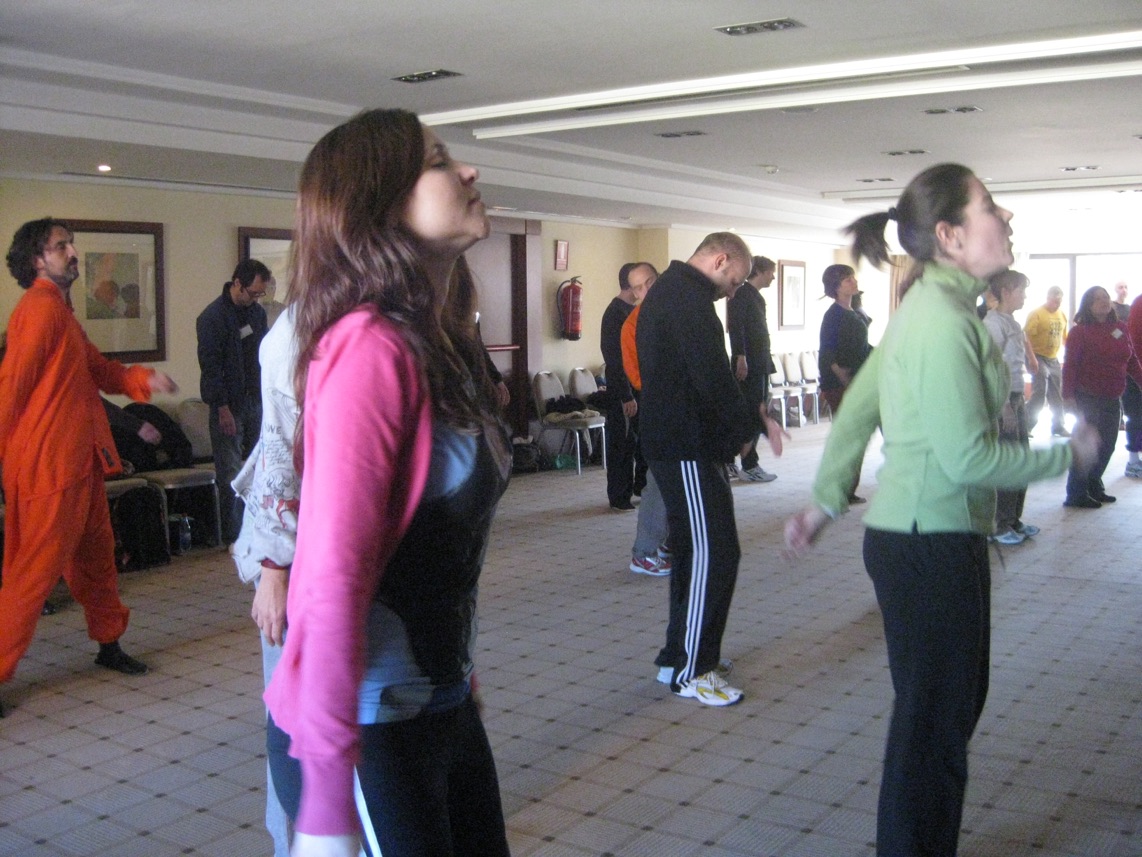