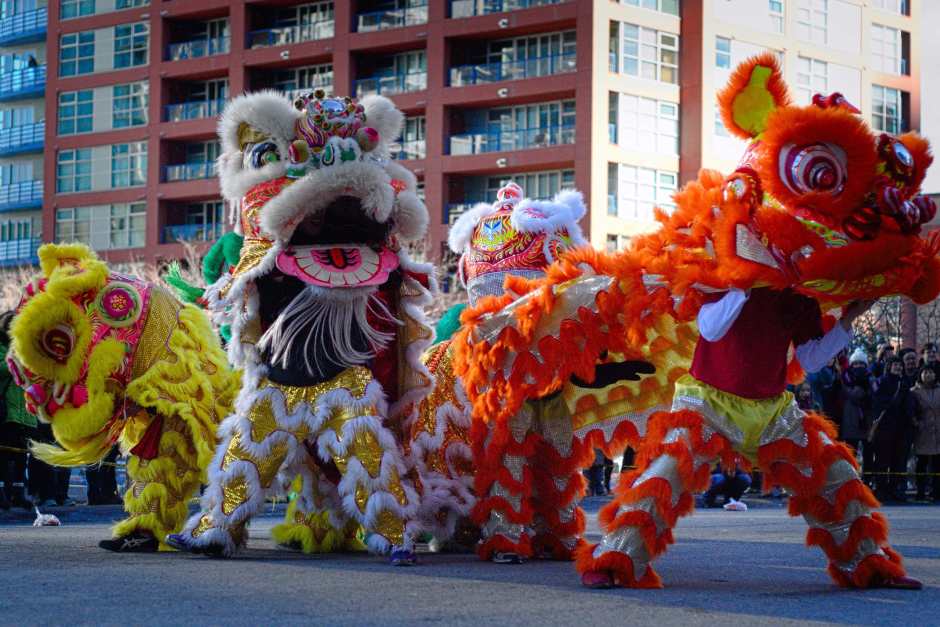 Noises and movements from the crowd jerked Rahim from his thought. The crowd of people had spilled over to bordering roads, and they became excited as words circulated that the minister would be here in a few minutes.

School children were waving their flaps, as if to rehearse for the imminent coming of the minister. The lion dance at the head of the welcoming party had begun dancing, warming up for the actual arrival. And their drums and gongs were just deafening.

Rahim was suspicious of two of the lion dancers. They were not paying attention to the lion dance, as all other dancers were. They did not even mix with the other dancers, but were continually looking ahead of the road to watch out for the minister's arrival. Moreover, their trousers were too bulging. They were carrying guns! Yes, they were carrying guns beneath their trousers, Rahim was certain.

Rahim became very anxious. The minister would come any minute now. These two men impersonating lion dancers could be possible assassins. The Black Spiders could operate in pairs instead of alone. Rahim rushed towards the two men, defying the thundering din of the lion dance drumming which in fact increased the pounding of his already agitated heart. But he was rudely pushed aside by some dancers, obviously mistaking him as an interfering onlooker.

Just then the sound of police siren signalled the arrival of the minister.

"The minister has come! The minister has come!" Many people were shouting. The hugh crowd, like one entity, surged forward. The thundering lion dance drumming became even louder. For a moment Rahim felt hopeless. It dawned on him that in such a situation, it would be easy to assassinate the minister. He knew that the assassin was nearby, just waiting for the right moment to strike.

Then the minister walked towards the lion dance. Onlookers pressed forward, some struggling to meet the minister; but they were pushed back by uniformed policemen. The minister's personal bodyguards tried to form a ring around him. Rahim vaguely heard the minister complaining that the guards were preventing him to meet the people.

The two suspicious looking lion dancers with bulging trousers hurried towards the minister. Rahim quickly followed them, but his attention was momentarily distracted by an old man with a massive walking stick breaking out of the line of cheering school children on the other side, and walking briskly towards the minister. When this old man was just a few feet behind the minister, for no apparent reason, he aimed his massive stick at the minister.

Then all of a suddenly, bang-bang-bang-bang. There was sound like machine gun firing. The minister's bodyguards instinctively surrounded him like a human shield. Rahim's heart almost dropped out. Finish, he thought, finish!

But it was a false alarm. One of the lion dancers had thrown out a string of fire-crackers as a special act of welcome.

Rahim was rather annoyed. Exploding fire-crackers was banned, yet these lion dancers exploded them right under the nose of police officers! But the boisterous minister seemed to enjoy it. "Don't worry," he was heard telling his bodyguards, "it's just fire-crackers. Wait till you hear machine guns."