BEFORE THE MINSTER ARRIVES 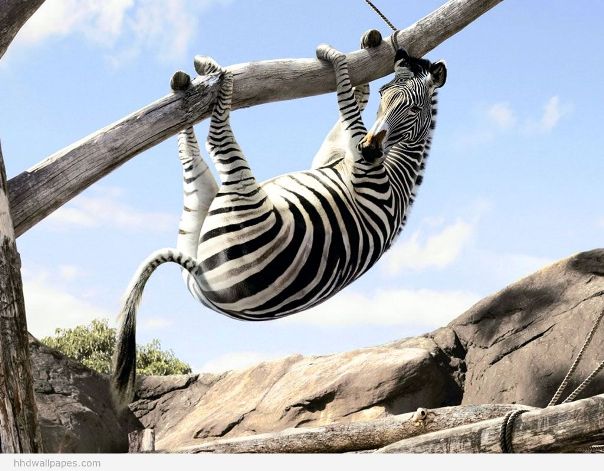 The 4th of August. This was Rahim's first time as a police officer protecting a minister. Looking at the city square from a vantage point, Rahim realized how thoroughly Samy and his men must have combed the area. Every high building, every tall tree had been carefully checked for the possibility of hidden snipers; and not a single stone had been left unturned to provide maximum security. Chan must have done his homework very well too. A number of bad-hats whom Rahim recognized and who usually loitered around whenever there were any important functions, were conspicuously missing today.

The crowd was beginning to swell, though there was still an hour before the minister was scheduled to arrive. Various youth groups that came to welcome the minister had already taken up their allotted places. Excited school children lined up neatly along both sides of the road leading to the specially erected platform where the minister would address the crowd.

Rahim was curious why some men had climbed up various trees. Since they had come quite early, they could have access to better and more comfortable positions near the platform. He suspicion was further aroused when he noticed that these men seemed to be more interested in the crowd than in the coming rally. But on closer examination, he felt relieved for he found out that they were policemen in plain cloths like himself, meticulously looking out for any possible assassins. They were not only on trees, but at every conceivable strategic point. He could recognize some of them, but most others must be reinforcements from other regions.

Rahim was quite proud of the security precaution provided by the police. To the laymen the minister seemed to be so easy a target, but any initiated person would know how protective and assured the security blanket was. Indeed, Rahim wondered how on earth a Spider, no matter its colour, could break through such secure protection to assassinate the minister. He felt proud of his boss, Commissioner Jaafar. He realized how fortunate he was to be working under a chief who was both efficient and fair, and who also had a good sense of humour to keep their sanity in such a tension-packed profession.

Then a terrifying idea hit him. What, Rahim asked himself, if the assassin is one of the police officers! What if one of them has accepted a lot of money from the Black Spiders! Rahim knew that on the whole the police force was honourable; but what about the black sheep in the family

I could be a photographer instead of a police office, Rahim thought. In fact he knew more about photography and cameras than all the criminology and traffic rules put together. Why did I become a police officer, Rahim asked himself. Perhaps because of my scout training that cultivates my love to serve society.