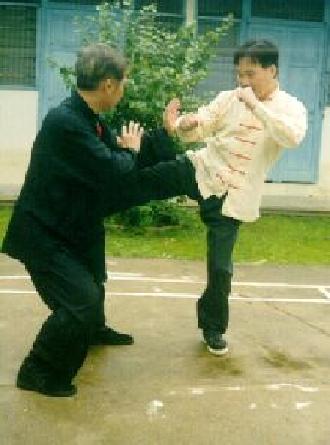 Like many members of Shaolin Wahnam, Zhang Wuji had difficulty choosing between Taijiquan and Shaolin Kungfu for dedicated training. To help him make a wise choice, Grandmaster Wong asked him to make a comparative study of these two great arts before making a choice. This resulted in the following in-depth study which will be very beneficial to both Taijiquan and Shaolin practitioners. 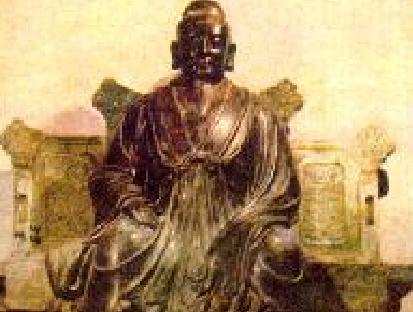 1. Evolution of Taijiquan from Shaolinquan

From what I have learnt from you so far, Sifu, it seems that a lot of what is essential in Taijiquan is already found in the Shaolinquan you teach. I speculate that if Zhang Sanfeng had mastered all of the the highest Shaolin arts, he would not have needed to create Taijiquan. 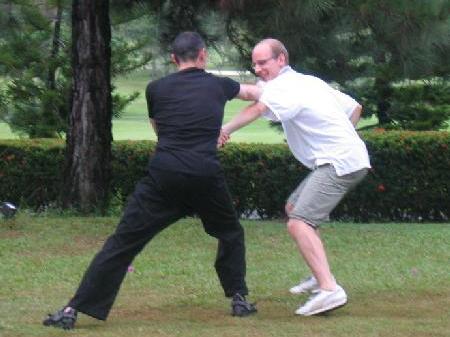 Combat sequences seem to be absent from traditional Taijiquan training, probably because Pushing and Striking Hands were meant to be that bridge between form practice and free sparring. Sparring sets were however used as part of combat training. 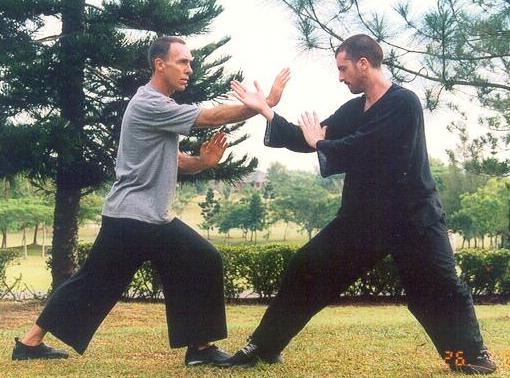 3. Combat Philosphy on Retreat and Yielding

I think “yielding” means to be able to follow the enemy's thoughts and intentions and then be ahead of him (“If the enemy does not move, I do not move. If he moves, I move firs.t”). The enemy's movements need not be physical movements but an intention to attack. 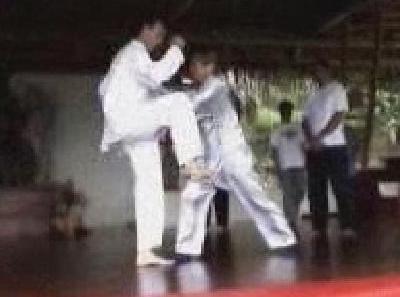 I have observed Sifu and the senior disciples sparring in the video clips and the stances are the same as in normal practice. In other words, we in Shaolin Wahnam use in combat exactly what we practice. 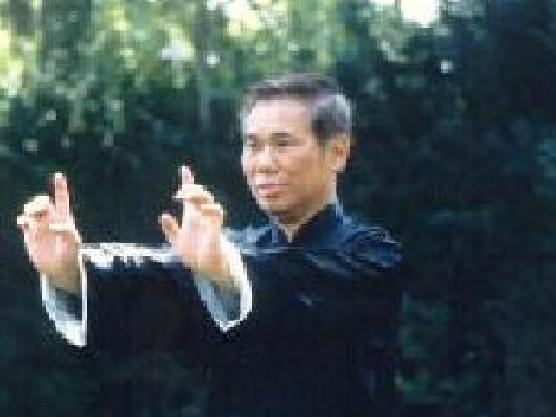 5. The Use of Internal Force

One characteristic feature of Taijiquan is the many types of jing. I have always been bewildered by the sheer number of jing that Taijiquan has. To my mind, internal force is internal force. Then I realized that possibly, the various jing refer to the different ways internal force can be expressed. 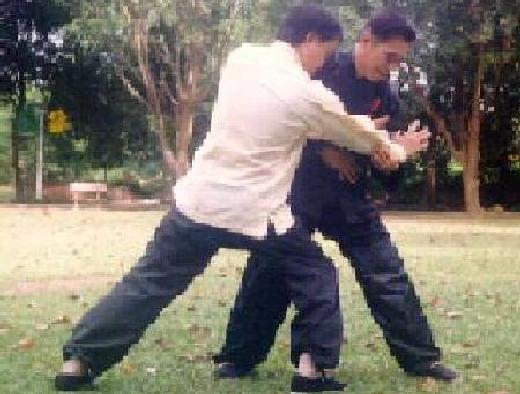 I feel the process of fajing in Taijiquan is very complex. Would it not be much simpler to send the qi directly from the dantian to the striking hand or leg? I have also read some accounts of how too much fajing damages the internal organs as the force shakes them on the way out. 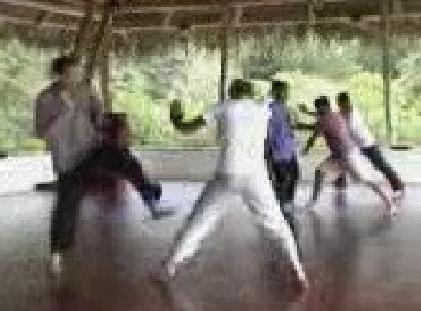 I had despaired of ever finding a true master of either of these two arts. Instead, I dabbled in Karate, Aikido and wushu in an attempt to find that missing element. It was with the greatest joy that I found out about you, Sifu. But even then, I still had this doubt in my mind (“Can this really be true? Can I really do all that Wong Sifu says?”). It was not until I went for my first intensive course that all the doubts vanished. 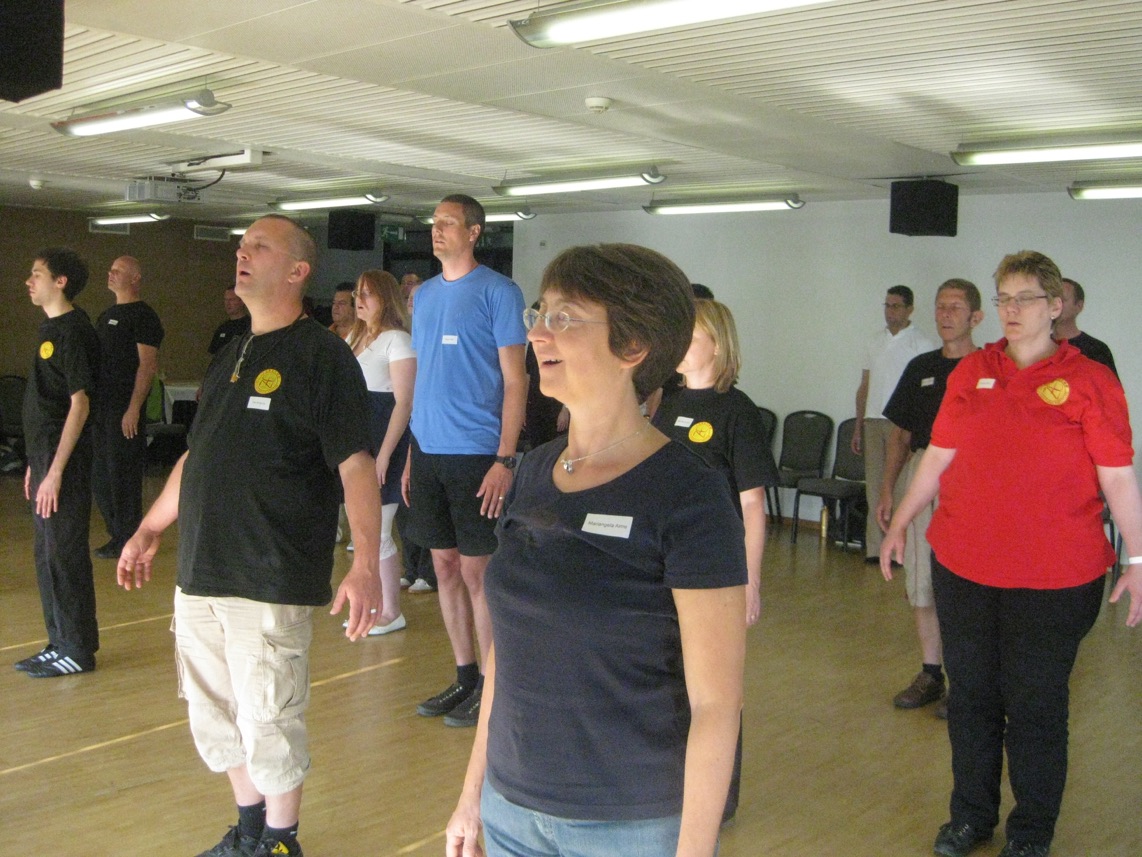 I also find the circular and flowing nature of Taijiquan very attractive and at the same time, I find great affinity with the Zen ideas of simplicity and directness. Because I can relate to the underlying philosophy of both arts equally, I find it so hard to choose between the two. 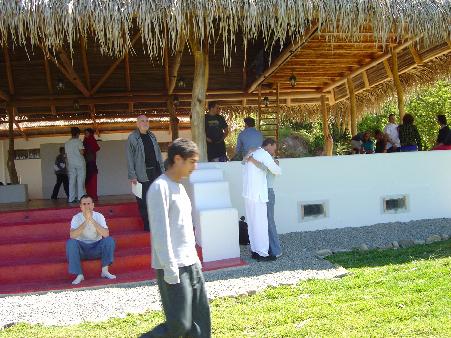 Sifu, I hope I can trouble you with these additional questions, if you are not too busy. How spiritual were the masters of old, if they were not practicing for the purposes of spiritual cultivation? 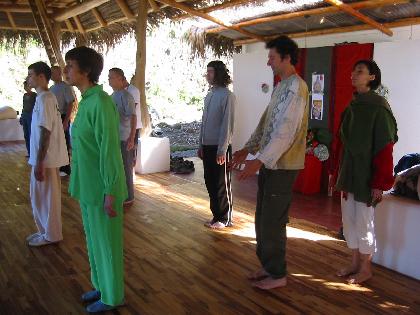 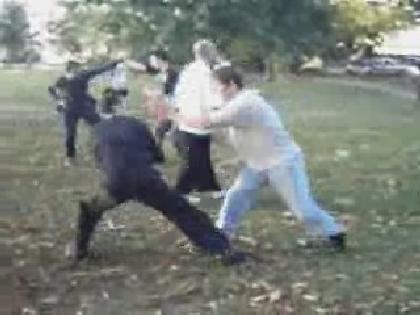 11. Questions on Breathing Methods and Control 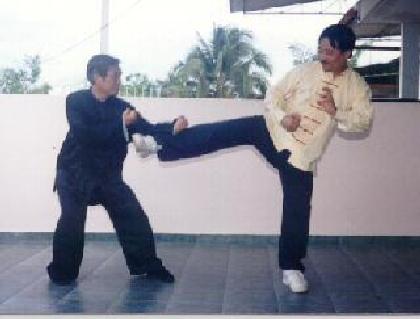 12. Taoist Philosophy and Concept of Open and Close