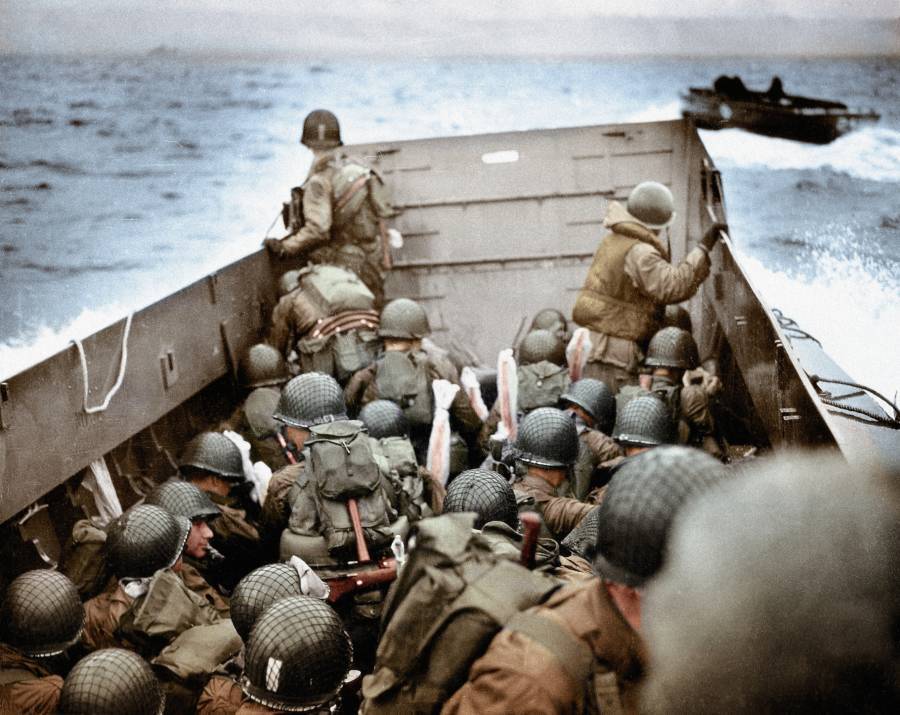 Do not attack an opponent straightaway. He knows your attack and is ready for it. Distract him first. Make a feint move. As he responds to the feint move, attack him at another front.

However, Xiang Yu’s capable strategist, Fan Zeng, warned Xiang Yu against letting Liu Bang return to Han Zhong. He advocated keeping Liu Bang at the capital with the excuse that his service was needed.

Zhang Liang proposed that Fan Zeng be sent to persuade the former Qin emperor to move to another place. Before Fan Zeng left, he reminded Xiang Yu not to allow Liu Bang to return to Han Zhong.

Chen Ping then proposed that rulers of each province return to their provinces so as to cut down the national expenses. Xiang Yu approved the proposal except allowing Liu Bang to return to Han Zhong.

Liu Bang requested to return to his hometown at Peng Fei so that he could look after his old father. But Xiang Yu refused. Liu Bang continued to kneel at the feet of Xiang Yu and refused to stand up.

Chen Ping then said, “My Lord, you have allowed all rulers to return to their provinces, and you also have announced that Liu Bang be made the King of Han at Han Zhong. If you send Liu Bang to Peng Fei or keep him here in Peng Cheng, the public might think you do not keep your words. This may affect future administration. Regarding Liu Bang’s father, you can send him to Han Zhong with Liu Bang.”

Xiang Yu thought for a while, then said, “You are right. The public must know that the Emperor keep his words. As for Liu Bang’s father, I shall keep him here for some time. Later he may join Liu Bang at Han Zhong.” Liu Bang was glad at the success of the plan, but he pretended to be sad as he was not posted to Peng Fei to be with his father immediately.

Later Liu Bang with the help of Zhang Liang and Chin Ping eliminated Xiang Yu and established the Han Dynasty (205 BCE to 220 CE).

The Trick of Gourds

At night the Nationalistic Army flashed search lights at the river to spot any crossing. One night a reconnoitre party found rows and rows of helmets crossing the river. The commander ordered guns and cannons ready. When the rows of helmets were at firing distance, the Nationalistic Army fired their guns and cannons. Blood spilled all over and a large part of the river became red in colour.

While the Nationalistic soldiers were celebrating there was commotion at the back. The People’s Liberation Army attacked from behind. The Nationalistic Army was caught by surprised and was routed.

The rows of helmets were a decoy. Deng Xiao Ping placed gourds under the helmets, and pig’s blood inside the gourd. Meanwhile the People’s Liberation Army crossed the river upstream, and attacked the Nationalistic Army by surprise.

One of the most outstanding applications of this strategy, “Sound East Strike West”, was The Allies deceiving Nazi Germany of their Normandy landing in 1944.

American Intelligence stationed in Britain received instruction to deceive Nazi Germany in believing that the Allies landing in their European offensive would be in Holland. About the same time intelligence indicated that a pretty German female spy landed in London. Her main aim, naturally, was to gather information about the Allies.

The Allies intelligence set up a front company to proceed with its mission. At a press conference, the pretty German female spy was introduced to a handsome Allies military officer.

Air planes, tanks and landing crafts were deployed facing Holland to give a false picture of Allies preparation for invasion of Continental Europe, so that Nazi Germany could take areal photographs of the preparation.

The handsome Allies military officer who befriended the pretty German female spy purposely, but acted as if by accident, left unattended his keys to a safe that contained false documents of an invasion of Continental Europe from Holland. However, the female spy, probably out of prudence, did not fall into the trap.

On 2nd June 1944 the front company organized a grand dinner where all staff members were invited, but they were instructed to return to the office at 9.00 p.m. for work. The Allied military officer was separated from the pretty female German spy on pretext of some duty, thus giving the female spy sufficient time to return to the office to photograph false documents of the Allied landing in Holland for the Continental European offensive.

True enough, the pretty female spy rushed back to the office of the front company, and with a duplicated key opened the safe and photographed the false document with a match-box like camera which she always carried.

When the party returned to the office, they could not find the female spy. The intelligence chief also found by some secret method that the envelop containing the false document had been opened and the document tampered with.

On 6th June 1966 the Allied forces began the Normandy landings, the biggest seaborne invasion in history. Nazi Germany was caught unprepared, their forces deployed in Holland and elsewhere. The Normandy landings eventually led to the Allies’ victory in the Second World War.

From Bankruptcy to Leading Company

In modern time, a CEO, or Chief Executive Officer, used this strategy of “Sound East Strike West” to change a factory at the verge of bankruptcy to become a leading company in Japan.

About the year 2000 a curry-powder factory in Japan was almost bankrupt. A new CEO took over the management and tried to save the company. He came out with some brilliant ideas.

At that time in Japan, due to various reason there were many people holding driving licences but did not own a car. The CEO bought some advertisement space in newspaper with the following advertisement:

“We rent out curry-powder coloured cars for one year at a very low price.”

Many people rented the curry-powder coloured cars, and soon these cars were found all over Japan to the extent that when somebody saw such a car, he would say, “Hi, that car is rented from the curry-powder factory.”

This gave the curry-powder factory excellent advertisement, and soon the curry powder sales went soaring. This not only saved the factory from bankruptcy but initiated its rapid rise.

After a year, the CEO came out with a crazy idea. He took advertisement space from well known papers with the following advertisement:

“We shall rent a few helicopters and spray Mount Fuji with curry-powder!”

The advertisement caused a national uproar. Mount Fuji with its pure white summit was an icon of Japan. Once it was smeared with curry-powder the icon would be destroyed forever. Countless people wrote to newspapers against this thoughtless idea. The issue was heavily debated over television. The curry-powder factory became a household word in the whole country.

Just a day before the supposed smearing of Mount Fuji, the curry-powder factory came out with another advertisement:

“We have decided not to carry out our original plan of spraying curry-powder over Mount Fuji.”

By then the curry-powder factory became very well known, and the sales of curry powder rose meteorically, making the factory a leading company in the country. 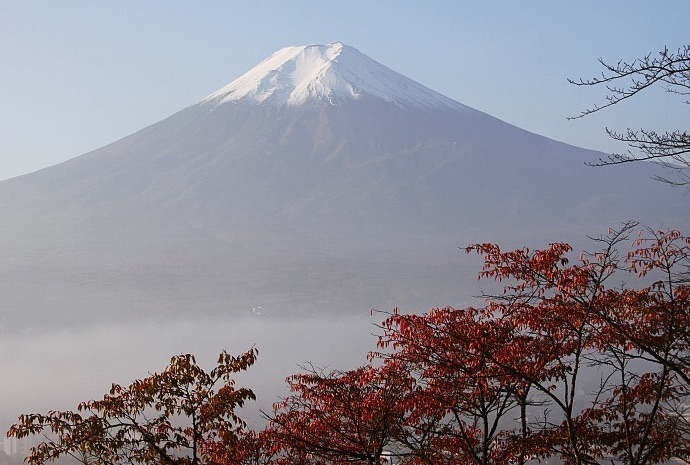 36 Strategies for Business, Social and Personal Success
Questions and Answers on the 36 Strategies -- Overview