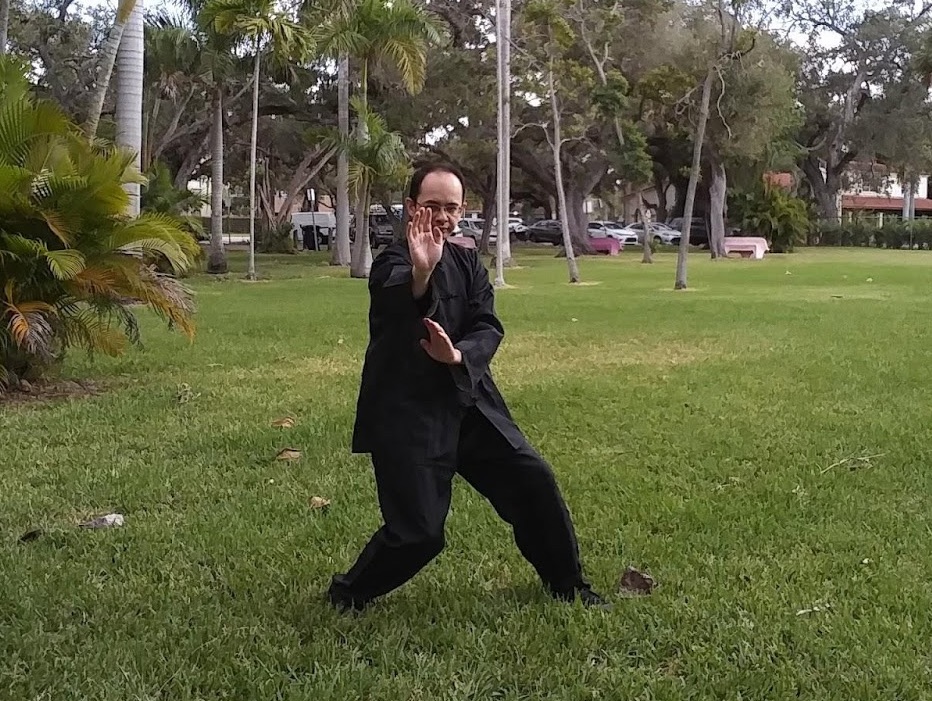 In the long and varied history of martial arts, every style and tradition passed down from previous generations has its unique characteristic that makes it immediately discernible to the educated eye, a sentence that encapsulates the entire style. Northern Shaolin is known for its sophisticated leg techniques and agility, Southern Shaolin is especially famous for its bridges and solid stances, and Wudang kung fu for its continuously flowing nature. Perhaps no art is as immediately recognizable to even the layperson as the constantly coiling, circling, and above all, moving combatant that excels in Baguazhang.

This treatise will briefly touch on the history of Baguazhang, the methods by which past practitioners gained their skill, and touch on the nature of the art in the modern era. What follows is a collection of my knowledge of Baguazhang, including personal insights as well as the wisdom and knowledge shared with me by historical masters through their writings and videos, and my own masters to whom I am very grateful in passing on their Baguazhang to me: Grandmaster Wong Kiew Kit of the Shaolin Wahnam Institute, master Wei Chung Lin of the Chinese Taoist Martial Arts Association (now deceased), and master Dexter Parker of the Low Tiger Kuntao Federation.

While I have only been training Baguazhang for approximately seven years, it is my hope that my experiences will, in some small way, improve the reader's understanding of this wonderful martial art and perhaps provide points of discourse and perspectives to guide and enhance their own practice.


2. The Development of Baguazhang

Oral tradition holds that Baguazhang's progenitor, or at least its earliest, most well-known practitioner, was a man named Dong Haichuan who lived and died near the end of the Qing dynasty in China [1, 11, 16, 18, 21, 23]. The circumstances of his birth and early training change with every telling, though it is typically accepted that Dong had some training in a form of Northern Shaolin kung fu, perhaps Northern Lohan kung fu before learning the art that would make him famous, propelling his status from working as a chef's assistant to later teacher to the Imperial Guard for Prince Su's household after defeating the previous holder of that position [1, 16, 17].

The circumstances of who Dong was before joining the palace and even where he learnt his art are shrouded in mystery. The Cheng tradition jokingly states that Dong "learnt his Baguazhang from a Daoist sage whose name he never quite remembered up on a mountain, in a province he never seemed to say," for example [1], and even the reason behind the naming of the style has multiple versions [1, 17]. What matters to most martial artists today are the fighting skills that he passed on to his disciples.

For the vast majority of his teaching career, Dong refused to teach beginners, only accepting students who were already experts in other forms of fighting [1, 4, 8, 21]. His first disciple, Yin Fu, was made to spend ten years mastering Dong's Northern Shaolin kung fu as well as demonstrate his proficiency in his village's form of martial arts before being trusted with Baguazhang. Dong's other most well known students included Cheng Ting Hua (known for his Baoding style wrestling and grappling), Ma Gui (a lumber merchant who practiced a family martial art), and Ma Weiqi (a coal merchant of no relation to Ma Gui, who practiced his own family's martial arts).

Dong was said to have taken his students' backgrounds into account and taught them a common curriculum of exercises meant to develop the power, speed, and agility needed to use his art, as well as taught each student principles and specific techniques to apply his way of fighting to their pre-existing skills.

In this way, Yin Fu's Northern Shaolin, while retaining its hard and fast character, gained flow and smoothed its angular footwork into arching steps. Ma Gui and Ma Weiqi, both of whom were said to be solid men who emphasized firmly rooted stances and footwork, gained a measure of lightness and flexibility. Cheng Ting Hua's wrestling and grappling was enhanced by the addition of Dong's palm striking skills. In this way, there was no single, true Baguazhang tradition, and likewise, no one inherited Dong's own personal way of fighting. To coin a phrase by a modern master, he "taught by prescription" to each student's personal needs [11].


3. Inheritance of Past Masters

History aside, what is important for the martial artist is the ability to defend oneself and to survive intact. In kung fu parlance, an oft-quoted phrase states: "Strength cannot defeat techniques. Techniques cannot defeat force. Force cannot defeat speed." Certain traditions will add the phrase, "Speed cannot defeat the marvelous." [19].

Briefly, "strength" in this phrase refers to brute strength that is not refined by training. Conversely, "force" refers to the type of refined and honed power, accuracy, agility, and skills that are cultivated through a variety of holistic as well as specialized training methods.

Leaving aside a discussion for developing speed and the marvelous for now, every fighter reflexively or consciously recognizes the importance of having "force" in a friendly sparring match or a fight. If your punch does nothing more than tickle your opponent, or if your kick misses by a mile, then your art is useless. Kung fu practitioners of past and present recognized the importance of "force" and hence developed a plethora of exercises aimed at ensuring that their students could survive.

In kung fu training, the most well known force training exercise is the Horse Riding stance [1, 8, 13, 17, 18, 19, 22]. Different schools will encourage different variations of the stance, but the general idea remains the same: assume the position and hold it for a period of time. While often considered torture to the beginner, the benefits that come from consistent practice are manifold: strong and sturdy legs which can crush an opponent's groin or break a rib with a solid kick, solidity and balance to resist being knocked over by an opponent, and strengthening the muscles and tendons of the entire body from the top of the head to the tips of the toes. For those schools that profess to practice internal cultivation such as the development of energy (what the Chinese call qi) and mental discipline through meditation, holding the Horse Riding stance provides venues to develop those qualities as well.

There are some people who see the mobile art of Baguazhang as well as other martial arts and martial sports that believe in mobility (such as Muai Thai, modern as well as classical Greek wrestling, and boxing) and believe that simply practicing the footwork for which Baguazhang is famous will make them competent fighters. Lacking a stable stance prevents fighters from being able to change directions quickly while maintaining good balance, especially in awkward positions. I have defeated many such fighters in sparring simply by stepping into their space with my Horse Riding or Bow Arrow stance, knocking them to the ground. 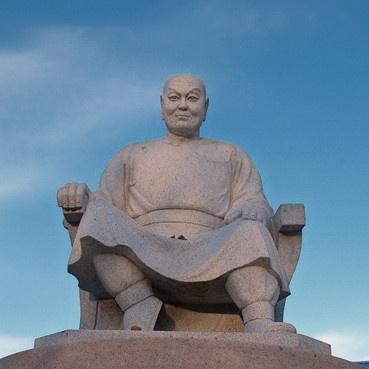