THE FABULOUS KING'S ROAD TRIP 2016
FROM COPENHAGEN TO STOCKHOLM 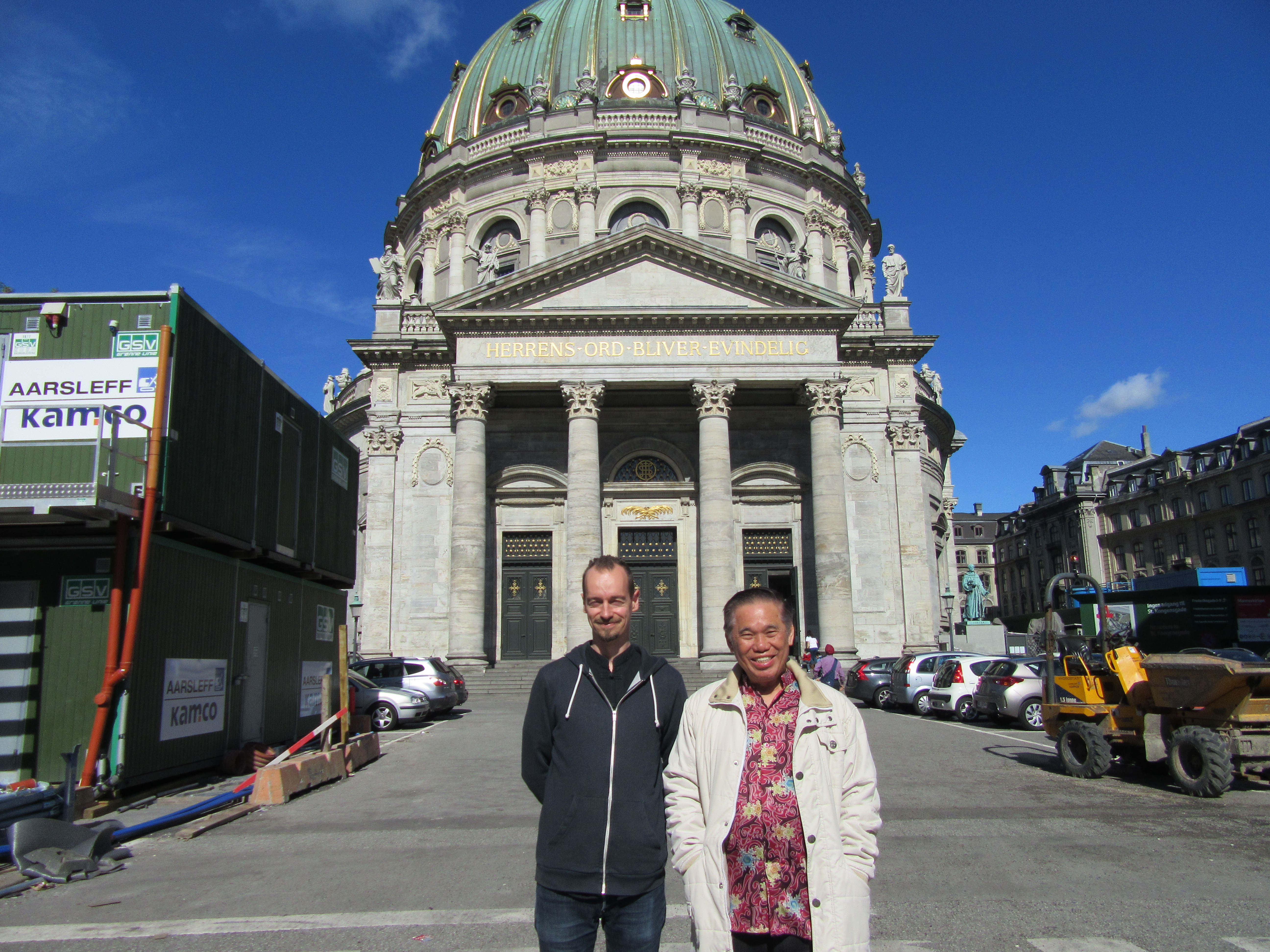 Today, 31st July 2016, Markus and I visited Frederik’s Church and the Royal Amalieborg Castle. As these two splendid places were not far from the hotel where we stayed, we decided to walk there.

Frederik’s Church is also known as the Marble Church. But to me its most outstanding feature was its imposing emerald-colored dome. Another interesting feature is that couples like to be married there, and the church has a long waiting list. So, if you are single, you may consider coming to Copenhagen for your wedding.

Then Markus and I walked across to the Royal Amalieborg Castle. It was actually not a castle of thick, tall walls fortified against attack in medieval times, but the palace where the Danish loyalties lived. The castle, or palace, was built in rococo architecture. We went into one of the four buildings open to the public to view its exhibits, including swords and spears. It was fascinating that these European spears were very similar to the Chinese spears.

The Christiansborg Palace was actually not a palace where the king lived, but housed the Danish Parliament and the Supreme Court. There was a large, exquisite garden adorned with rose bushes and a fountain. We had ice-cream at the garden cafe.

We crossed the Øresund Bridge again to return to Sweden, and visited the neiboring but Swedish town of Maimo. It is the third largest city in Sweden after Stockholm and Gothenburg. I found Malmo scenic and modern.

We traveled along the highway to Stockholm, and stopped at the small city of Jönköping for a late lunch. We had pailla, and it was delicious. It was intriguing to have this famous Spanish dish of yellow rice cooked with seafood in a Swedish lakeside city overlooking Vattern, the second largest lake in Sweden, famous for its pure and clean water. The city of Jönköping was beautiful.

As it was getting late, we headed for Stockholm. For the first part of the journey we drove alongside Vattern with a scenic lakeside vista. Then we passed many picturesque farmlands of central and eastern Sweden.

We arrived at Stockholm, the capital of Sweden, at about 9.30 pm. As restaurants were close then, we had a late dinner at a Burger King restaurant. Probably because we were hungry, we found the burger very tasty. Markus and I reviewed some Shaolin techniques. Some customers at the restaurant thought we were fighting! 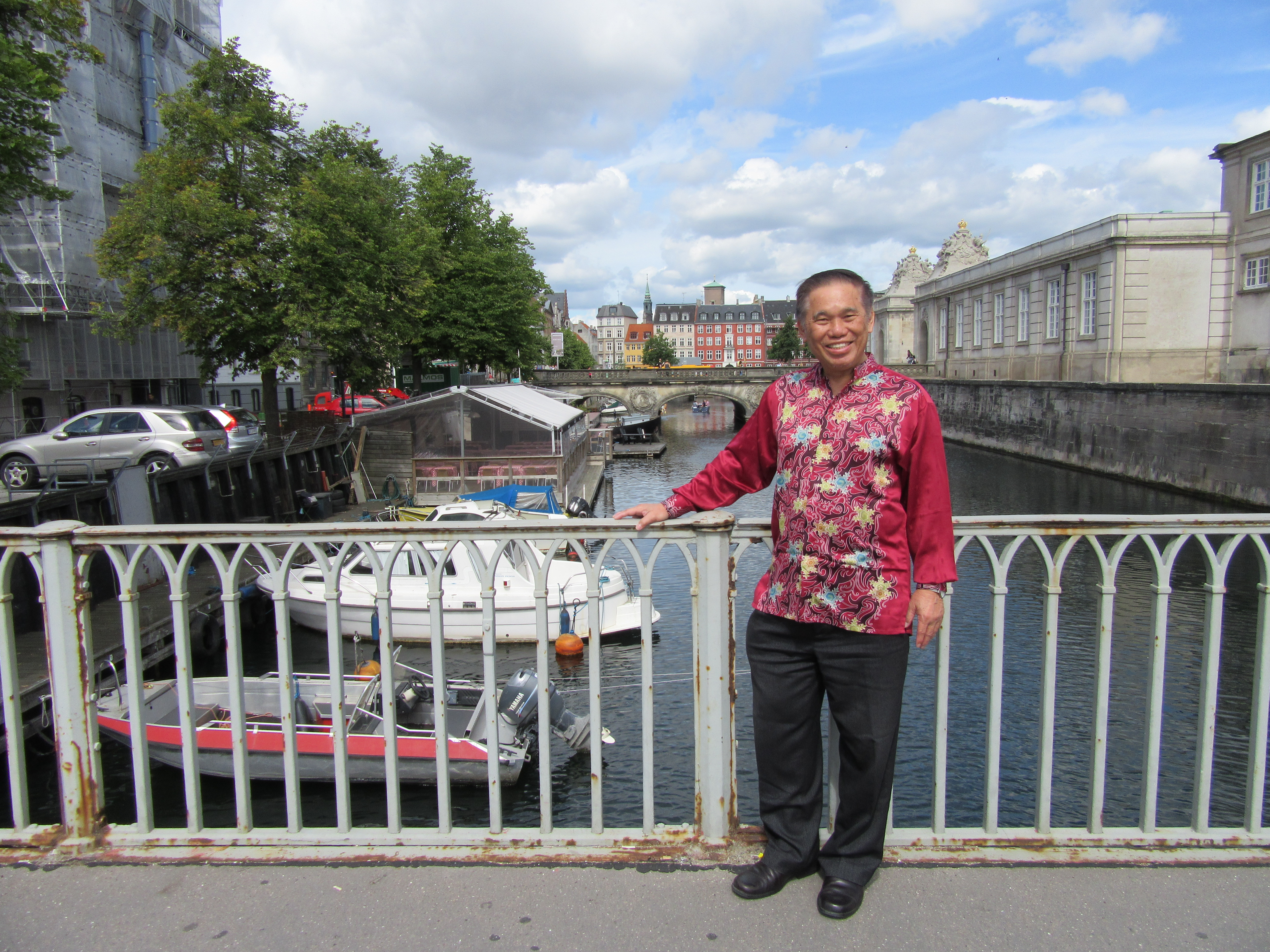 Is it Amsterdam? No, it's Copenhagen