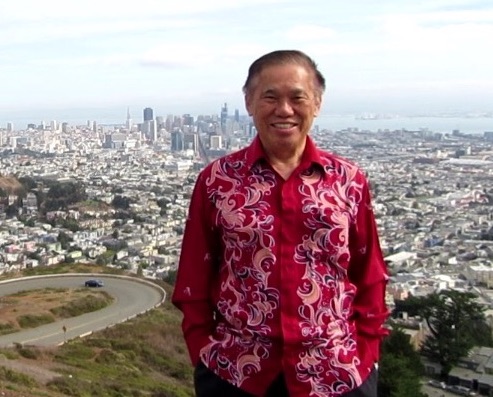 I made a mistake regarding addressing family members, and of course it is not late to correct it. Chee Seen's students, like Hoong Hei Koon and Lok Ah Choy, addressed Ng Mui, who was Chee Seen's sijia (elder kungfu sister) as sipak (elder kungfu uncle) and not as siguma (elder sister of father).

Hence, you should address the senior female kungfu sister of your sifu (kungfu teacher) as sipak, and the junior female kungfu sister of your sifu as sisook, and not as siguma and sigujie as we have been doing. For example, the students of Leo (Sifu Leonard Lackinger) would address Joan (Sifu Joan Browne) as sipak. Joan's students would, of course, address Joan as sifu.

We are proud (in a good way) that we are one of the very few kungfu and chi kung schools today that keep this tradition, which, amongst other benefits, contributes to our effectiveness in learning and in everyday life. It is rude to call your sifu by name, whether talking to him or her personally, or talking to other people. Your sifu, who has brought you good health and happiness, is always addressed, with a sense of pride and gratitude, as "Sifu" when talking to him or her, and as "my Sifu" when talking to others.