THE DIFFERENT TYPES OF TAIJIQUAN FORCE ARE DUE TO APPLICATION 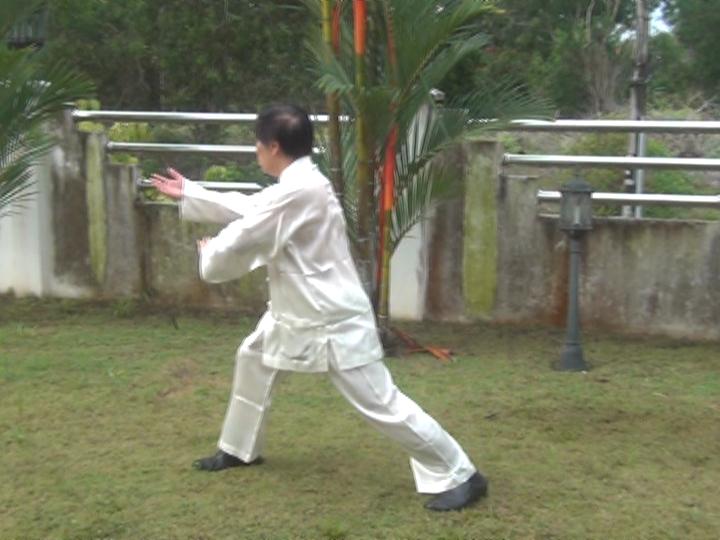 In prior training, I had been taught that peng jin ("ward-off energy") is one of the most important "jin" in Yang Family Taijiquan. In fact, it was so important that we were instructed to manifest peng jin whenever we performed the set. My teachers would have us freeze our postures and "test" our ability to manifest peng jin.

I am curious of Sigung's thoughts on the relative importance of peng jin in Yang Family Taijiquan vs Wahnam Taijiquan.

The five different types of force are:

The difference in these five types of force lies in their application, not in their nature. These five types are the same internal force, but depending on how the force is used, it is called ward off force, roll back force, etc. In one situation he may use his force as ward off force, and in another situation he may use the same force as roll back force.

My advice for the manifestation of the different types of force is also different. I would advise that we train manifestation in all the five different ways, and not just on one way, i.e. ward off force or peng jin.

Ward off force is used mainly to deflect an opponent’s attack, especially a thrust punch. If a practitioner practices only ward off force and neglects the other types, he would be in difficulty when opponents attack him in other ways. If he trains all the different types of force, he is versatile.

In our school we go beyond training just the five different types of force for combat. We develop internal force, which we know to have three main functions:

Being more combat efficient is only one of the many aspects of the third function. Instead of sparring, when we read a book or plan a marketing project, we shall also have better result due to our force training. Those who follow the advice mentioned by you may only be able to ward off an opponent’s attack effectively, but may not benefit much in other aspects of life.

Even masters may not benefit from the benefits that we have. I believe one of the main reasons, though it is not widely discussed or even understood, why not one of the three great Yang masters lived beyond 60 was because they did not realize the three functions of internal force mentioned above.

Obviously they did not just train peng jin or ward off force, as they could handle any attack extremely well. But they employed their tremendous internal force only for combat. They might not have better result if they read a book or planned a marketing project. They also did not use their internal force to maintain life and enhance life. 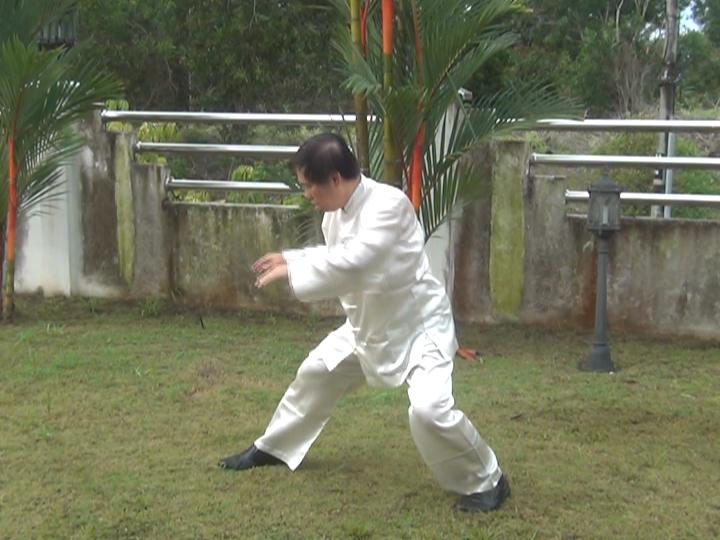