THE SMOOTH, GRACEFUL MOVEMENTS OF TAIJIQUAN 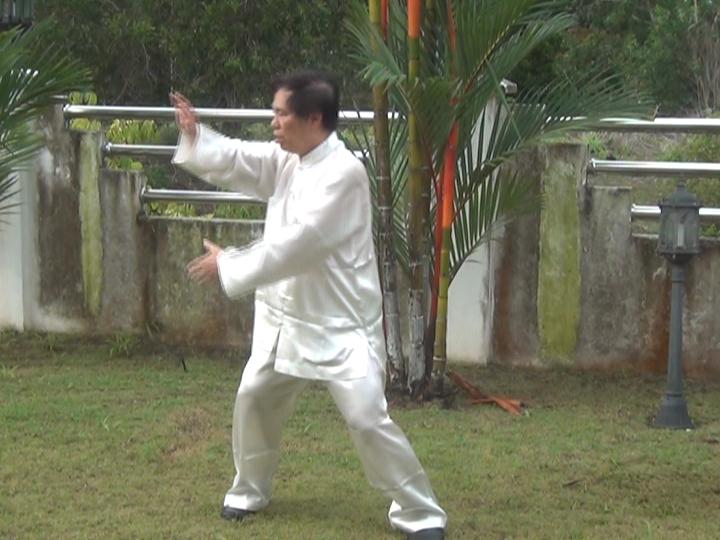 The Yang Taijiquan I currently practice is different and involves a lot of intricate movements to complete one pattern. I would like to use "Cloud Hands" as an example.

Before the hand completes its downward movement in "Cloud Hands," there is a downward backhand strike, a side strike and downward chop! The same three striking movements are repeated on the left side and the right side in one continuous flow, completing the sequence of "Cloud Hands." The three striking movements are executed very subtly from the wrist to perhaps prevent outsiders from "stealing" the art. From the outside, it looks like one large continuous flow with no break.

Aside from training strikes, the extra movements seem to serve no actual purpose in combat. My flow of internal force also feels choppy when I perform it this way. However, I can't help but wonder about the correlation between the wrist movement and generation of internal force.

From my understanding of Taijiquan philosophy in particular and kungfu philosophy in general, the actions described by you do not serve any useful purposes.

Unless a practitioner already possesses a lot of internal force using these movements, which are not normally visible to observers, for striking or any combat application is not effective. But you can have an informed guess whether these subtle movements are used for combat application by asking yourself, with due respect to the master, whether the master teaching these movements have a lot of internal force, and whether he is very competent in combat.

But the best is to ask the teacher himself why these subtle movements are included in the version of Cloud Hands he teaches. You questioning must be polite, and it must indicate that you ask to find out, not to question his authority. If he hesitates or refuses to answer the question, you must tactfully change to another topic.

It is also unlikely that the subtle movements are made to hide some secrets. Although some sophisticated techniques are close secrets, generally secrets lie in skills and application, not in form. If a teacher says that he hides some techniques, which are from, so as to keep some secrets from leaking to the public, we can safely conclude that he has not reached a high level in the art.

To put it crudely, and this does not refer to your school, Taijiquan has been so debased nowadays that it does not even measure to folk dancing. Who except self-deceived fools that cannot even perform folk dancing but think they are practicing a fantastic martial art, would be interested in such secrets? From another perspective, when teachers cannot even teach ordinary Taijiquan properly so that their students can derive some basic benefits of a physical exercise instead of knee injuries, what secrets do they have?

It was unlikely that this version of “Cloud Hands’ was developed from spontaneous chi flow. If you observe chi flow, generally the movements are big and smooth, not jerky and minute. It is pertinent to know that chi flow was not common in Taijiquan in the past, not even amongst masters.

Presuming that this unlikelihood actually happened, there was no good reason why Yang Lu Chan preserved these jerky, minute movements and passed them on to selected disciples. Even if this were true, there would be other schools today practicing these minute movements, though they may not know their significance. 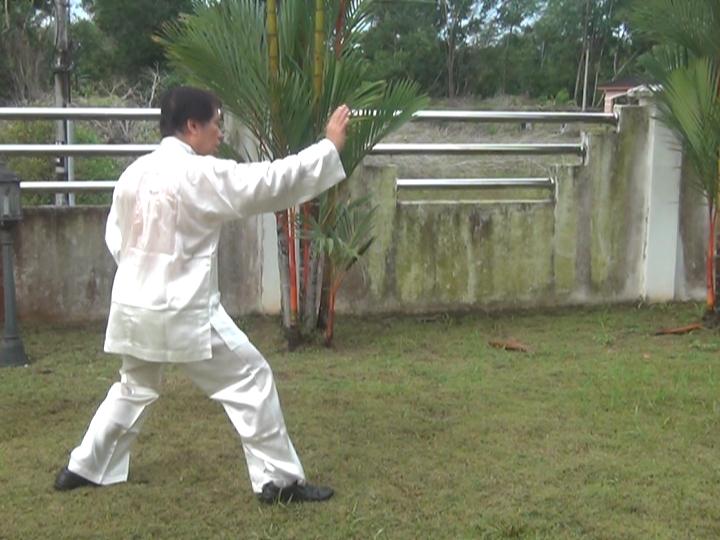 Taijiquan movements are smooth and graceful, not rigid and staccato