THE LEGEND OF A MING EMPEROR

The Palace of Supreme Harmony on the Wudang Mountain

When the famous Ming emperor, Yong Le (which means Ever Happiness) ascended the throne he ordered the construction of a majestic temple on the Wudang Mountain. More than 300,000 workers and artisans were involved and the construction took more than 10 years to complete! The temple was named Tai He Gong, which means the Palace of Supreme Harmony.

The construction of this temple has become a legend. Why did the Emperor undertake such a gigantic work? No one knew the answer -- until recently when modern Chinese historians discovered the reason.

The Ming Emperor wanted to meet and learn from the great Zhang San Feng. He sent imperial emissaries numerous times to the Wudang Mountain where Zhang San Feng was reputed to live to invite the immortal to the palace, but they never found Zhang San Feng.

The Ming Emperor did not give up hope. He ordered the construction of the majestic temple, Palace of Supreme Harmony, to dedicate to Zhang San Feng and still hoped that one day he could meet the immortal.

It is incredible that now we have a chance to practice the style of kungfu I believe the great Zhang San Feng himself practiced, i.e. Wudang Taijiquan, which is both the climax of Shaolin kungfu development and the source of all styles of Taijiquan.

In the Wudang Taijiquan Course to be held in Penang from 6th to 12th December 2013 we shall have a comprehensive and in-depth study of Wudang Taijiquan, including how to apply it to overcome pain and illness, to achieve good health, vitality and longevity, to acquire combat efficiency and to attain peak performance, mental clarity and spiritual joys.

The course is by invitation only. The course fee is 1500 euros.

Invitations has been sent out by the Shaolin Wahnam Secretary. If you have attended an Intensive Shaolin Kungfu Course or an Intensive Taijiquan Course or if you have practiced Shaolin Kungfu or Taijiquan for a long time but has not attended an intensive course, you may apply for consideration. Please apply early. December has always been a very busy month in Penang, and the hotel manager has requested early booking to confirm generous discounts. 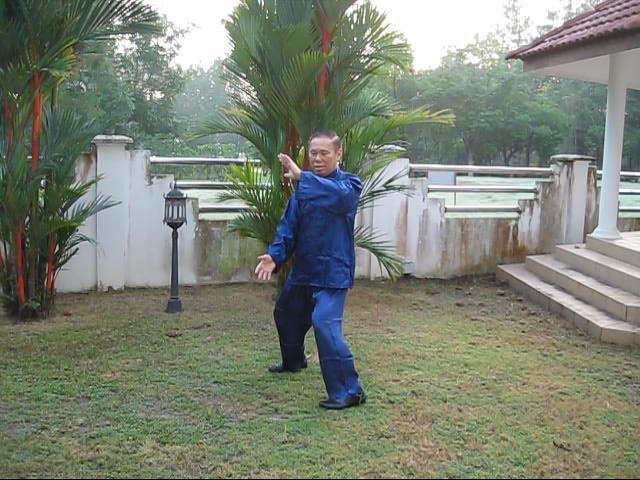