HOW WONG FEI HOONG LIVED HIS LIFE, TRAINED AND BECAME SO WELL KNOWN THROUGHOUT THE WORLD 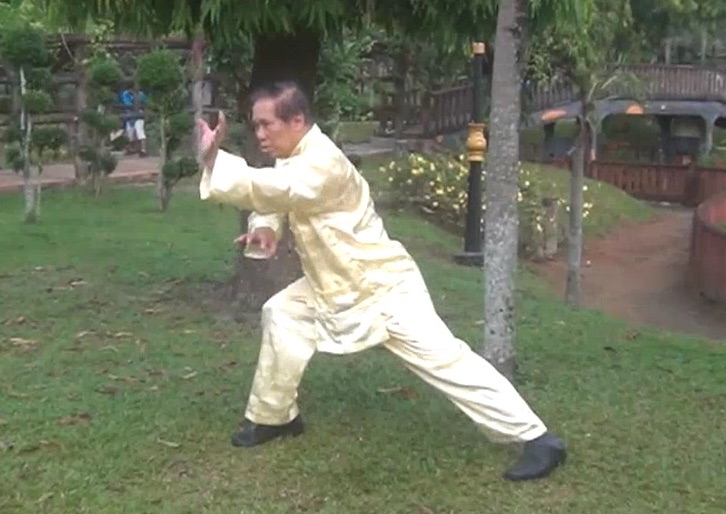 Could you please tell me how Wong Fei Hung lived his life, trained and became so well known throughout the world?

Wong Fei Hoong spent most of his time in Foshan, meaning “Mountain of Buddha”, which is not a mountain but an important city in the province of Guangdong. Wong Fei Hoong was also well known for his lion dance.

Wong Fei Hoong set up a medical clinic called “Po Chi Lam”, which may be loosely translated as “Forest of Precious Mushrooms”. There is a special kind of mushrooms called “ling chi”, which means “spiritual mushrooms” and are believed to promote longevity. What were found in Wong Fei Hoong’s Po Chi Lam, of course, were not hordes of precious mushrooms but hordes of poor people coming for “tit ta” treatment.

But do not be frightened by the term “die da”. In the language of the common people of China, “die da” is pronounced like “thiet ta” in English, and has nothing to do with the English word “die”. If you think that Romanized Chinese phonetics is funny, you are mistaken. It is English phonetics that is full of fun.

“D” in Romanized Chinese is always pronounced as “t” with an aspiration. So don’t pronounce “Daoism” as Daoism, but as Taoism, just as “qigong” is not pronounced as ki gong but as chi kung, and “gongfu” not as gongfu but as kungfu. So patients with injuries from falls and being hit went to the “Forest of Precious Mushrooms” not to die but to seek treatment so that they could live, hopefully to a ripe old age.

Wong Fei Hoong, like most past masters, practiced his kungfu secretly, not in front of his students, in the early morning every day. Once his disciples longed to know the secrets of his no-shadow kick So they tip-toed into the master’s bedroom at night while he was asleep, and Leong Foon, his most favorite disciple, pretended to attack him. Wong Fei Hoong executed a no-shadow kick using “Lazy Tiger Stretches Waist” and sent Leong Foon trampling back many feet.

Of the countless students Wong Fei Hoong taught in the army and civil guards, only a few excelled and became well-known. They were Leong Foon, Lam Sai Weng, Ling Wan Kai and Kwai Kheot Cheit. Kwai Kheot Cheit was his nickname, which means “Ghost Leg Seven”. He was probably the seventh in his family, and his kicks were so effective that like a ghost his opponents did not know where they came from.

Wong Fei Hoong’s key teaching was tolerance. He forbade his students to fight. Training kungfu, he maintained, was for health. He also emphasized being a good citizen.

Wong Fei Hoong’s life history was made into about 100 movie films, making him very famous. There is a saying in kungfu circles that “In the north there is Fok Yun Kap, in the south there is Wong Fei Hoong”, or “pak yow fok yun kap, nam yow wong fei hoong” in Cantonese. Fok Yun Kap, or Huo Yun Jia in Mandarin, was a famous Tantui master and founder of Chin Woo Athlete Association to promote Northern Shaolin. He remained undefeated, beating many martial art masters of various systems who came to China to test her kungfu. However, Fok Yun Kap and Wong Fei Hoong never met. Unlike Fok Yun Kap, Wong Fei Hoong lived to a ripe old age. 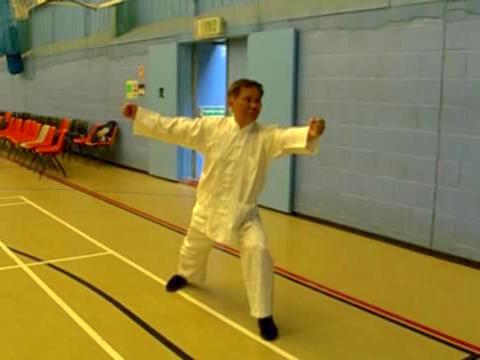