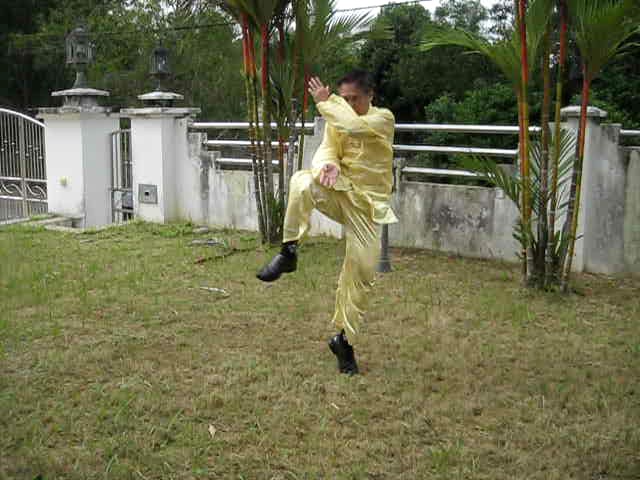 The Seven-Star Set, which is sometimes spoken about but little understood, is from Northern Shaolin. Grandmaster Wong learned it from his sifu, Grandmaster Ho Fatt Nam, the third generation successor from the southern Shaolin Temple at Quanzhou, South China.

Grandmaster Ho Fatt Nam learned the set from his simu, the wife of a Northern Shaolin master well know for his Art of Lightness. The Seven-Star Set is effective against physically stronger and bigger opponents. It is well-known for its organ-seeking kick, seven-star jump and seven-star grip.

The questions and answers are reproduced from the thread 10 Questions on the famous and legendary Seven-Star Set (七星拳) in the Shaolin Wahnam Institute Discussion Forum.