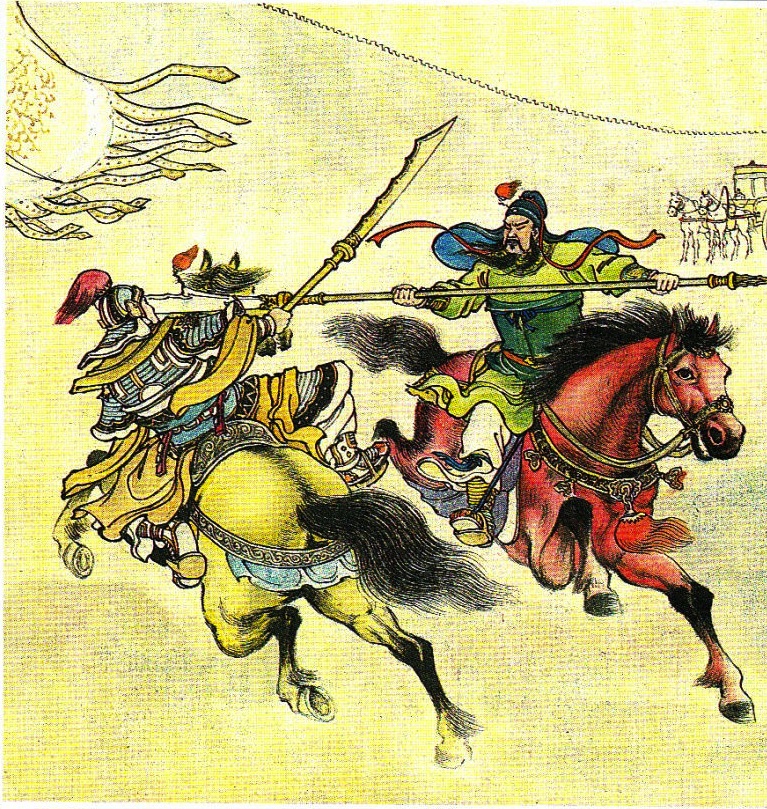 Retired generals brought their fighting arts to the Shaolin Temple

In the formative years of kungfu at the Shaolin temple, were any patterns learned from visiting martial artists, or did Shaolin kungfu develop completely independently from other martial arts?

Shaolin Kungfu was (and still is) not only a source but also a receptacle for many other martial arts. While it provided inspiration and material for other arts, it also received their best from them. This process of giving to and taking from other martial arts have continued from its formative years to the present time.

Generals who retired to the Shaolin Temple for spiritual cultivation brought with them their martial arts, which greatly enriched Shaolin Kungfu. They introduced many classical weapons as well as military strategies to Shaolin. These generals might also have introduced the Horse-Riding Stance.

From Taoist masters Shaolin Kungfu learned the Small Universe and the Big Universe. While these two excellent chi kung exercises never became the principle training methods in the Shaolin Temple, many Shaolin masters practiced and valued them highly.

Influences from other martial arts are not necessarily always beneficial. Karate, which owed much of its material to the Shaolin source, revived free sparring in Shaolin Kungfu at a time when it was at its worst decay.

Taekwondo, which also owed much of its material to Shaolin, brought in high kicks. Its influence, especially after Bruce Lee had made kungfu well known in the West, became so pervasive that for a time many people considered how good a persons's kungfu was by how high he could kick!

The influence of Western Boxing and Siamese Boxing is wide-spread. Today, when they spar, most Shaolin practitioners, indeed most martial artists of any style, would bounce about and punch and kick like Western and Siamese Boxers. The influence is so complete that nowadays when one mentions “san da”, the image is that of kungfu practitioners with boxing gloves fighting like Boxers in a boxing ring, forgetting that the term actually means free sparring using typical kungfu forms.

This giving-to and taking-from process of Shaolin Kungfu is interestingly manifested in our school in relation to Taijiquan. Taijiquan originated from Shaolin Kungfu. In our school, Taijiquan was first taught to our students to meet expedient needs modelling on the Shaolin syllabus. In return, Shaolin Kungfu in our school has benefited much form Taijiquan, like graceful continuous movement, the flow method of internal force development, and the integration of form, energy and mind. 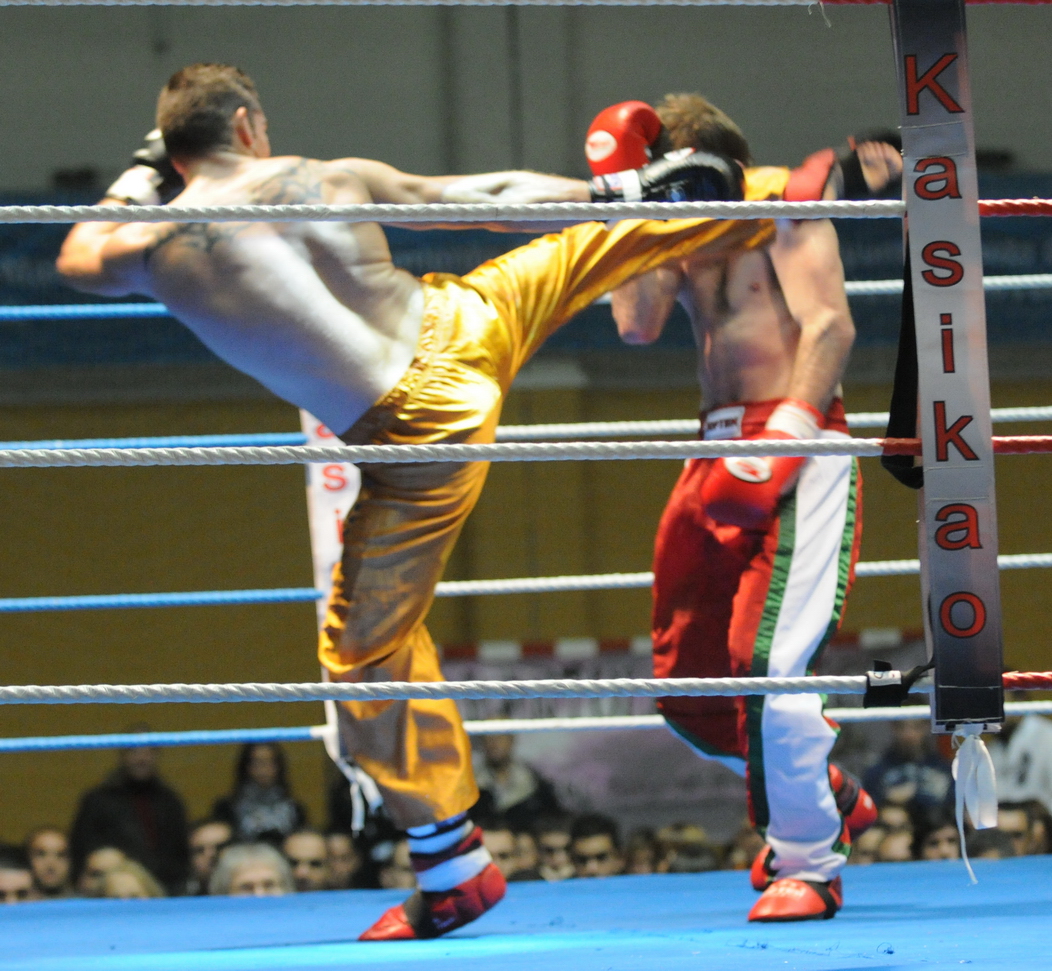 Many kungfu practitioners today use kick-boxing in their fighting