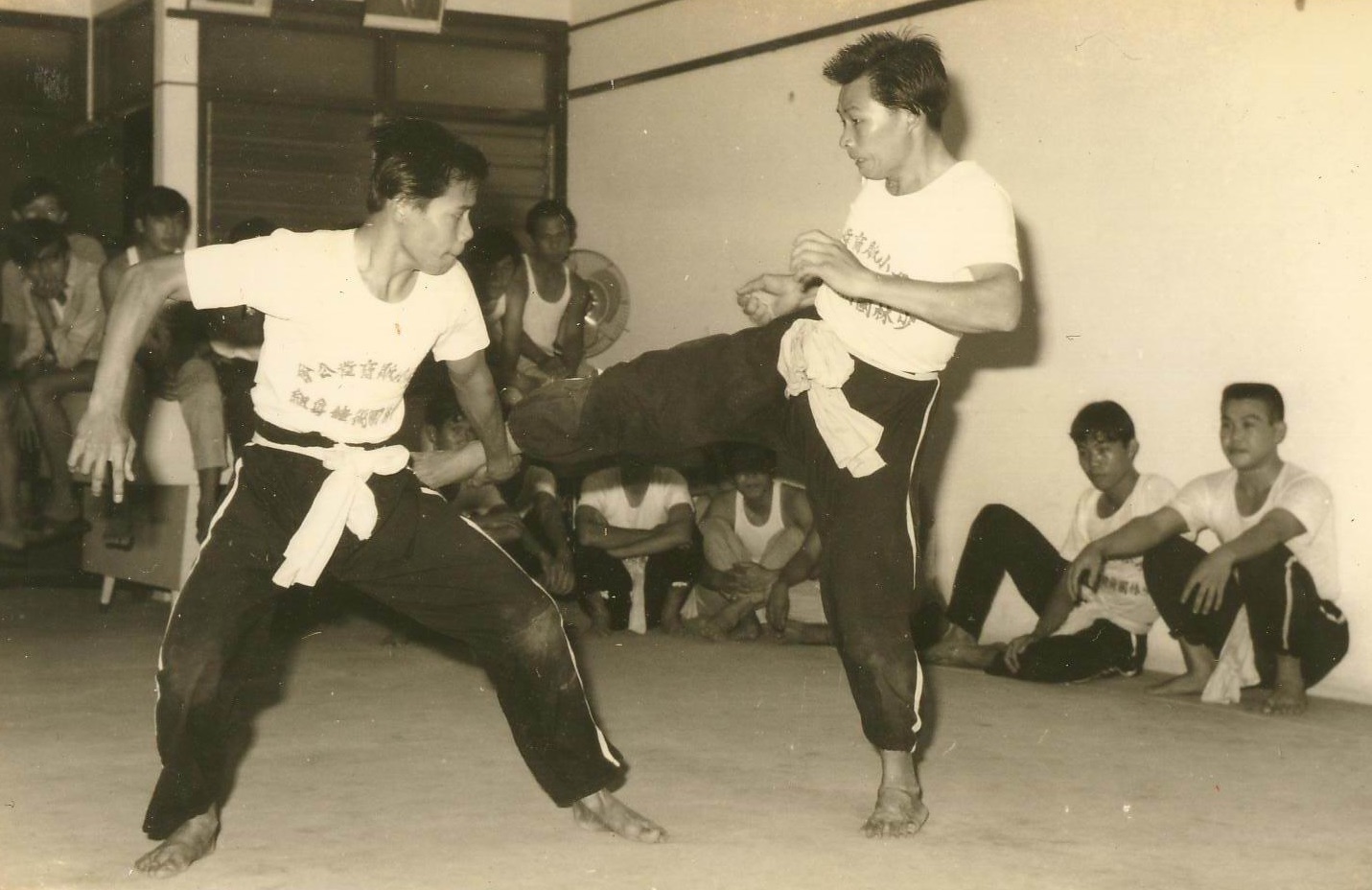 Thanks so much for your immense generosity in sharing such marvelous treasures! Did Sigung Ho achieve Enlightenment?

The answers not only are beneficial to our instructors and students but also beneficial to me. They enabled me to crystallise my thoughts and present them in a coherent manner.

Without false modesty the answers are indeed marvellous. They reveal secrets that not only enhance our arts but also enrich our lives.

My sifu had a special mission to reincarnate as Ho Fatt Nam in our phenomenal world. Besides saving countless people and giving invaluable spiritual lessons, he helped us to preserve the legacy of the Shaolin arts.

Enlightenment, with a capital “E” as used here, means perfect Enlightenment, i.e. the perfect merging with the Great Void without any differentiation.

If we use enlightenment with a small “e”, as many people use the term, my sifu was highly enlightened. He had cosmic wisdom, and knew exactly where he came from and where he would return to.

The term “enlightenment” as used in English and other Western languages, like the Age of Enlightenment, has another meaning. This period was from about 1620 to 1780. Here, enlightenment means reasons or intellectualisation. This was a period where reasoning, intellectualisation and analysis were emphasised as opposed to traditional authority. Some famous philosophers who promoted the Age of Enlightenment were Francis Bacon, Rene Descartes, John Locke, Voltaire and Immanuel Kant.

Perhaps a major reason why so many Westernised people today, including modern people who live geographically in the East, have a lot of wandering thoughts, to the extent that they have become stressful, is the pervasive influence from the Age of Enlightenment. Hence, if you want to be at peace, to be free from unnecessary stress, you need to control your wandering thoughts. One excellent way is to enter into a chi kung state of mind, or to attain a Zen mind, which all instructors and students in our school, Shaolin Wahnam, can do very well. 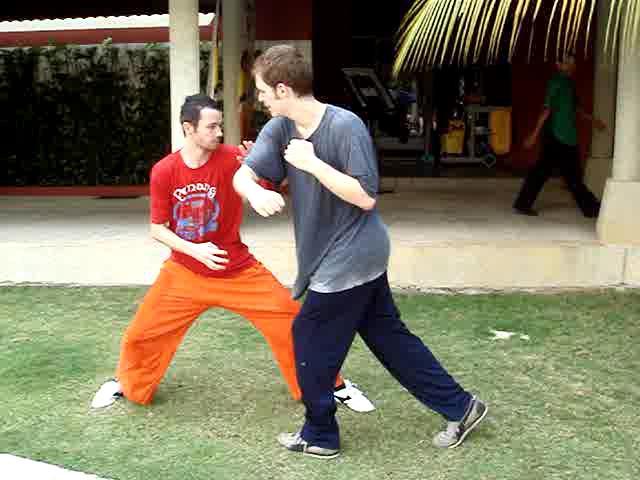