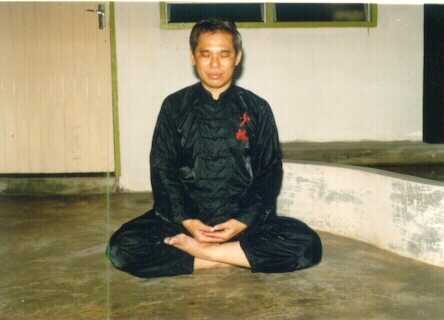 You mentioned Sigung Ho replaced sleeping with sitting meditation in his later years. What was his goal? Was he aiming for enlightenment?   Was Sitting Meditation taught to all students in Sigung's school? Or was it reserved for special students?

My sifu just told me that he didn’t sleep in his later years but performed sitting meditation, which was more than enough to replace his normal sleep. As it was a causal talk, I did not ask him why he performed sitting mediation instead or sleeping normally. At that time my understanding of spiritual cultivation and Enlightenment was nothing like what I know now. So the idea of asking whether his aim was for attaining Enlightenment was never in my mind.

Nevertheless, I could guess at his answers if I had asked him, but I didn’t. My answers were based on my knowledge of my sifu from my time spending together with him, including a lot of conversations. He would probably have said that it was not to aim at Enlightenment. He did sitting meditation instead so as to replace normal sleeping to be charged by cosmic energy.

Sleeping is the normal way of being charged with cosmic energy for most people. When people sleep, after a lot of tossing about and dreaming, much of which they could not remember, they remain perfectly still for about 15 minutes at dawn when the sun was about to rise. This was the time when cosmic energy is at its best. This is also the time when people are perfectly still in their sleep. So they are charged by cosmic energy, in the same way we charge our cellular phones. The amount of energy received by people in such charging will be enough for their daily use.

It is interesting that I also discovered independently that 15 minutes of daily chi kung practice would be sufficient for our students daily needs. It was because our students were in a chi kung state of mind, which was similar to people in their perfect sleep.

I did the same thing for a month when I wrote my book, “The Art of Shaolin Kungfu”. When my publisher asked me to estimate the total number of words for the book, I placed it at 75,000 words. But when i completed the manuscript, it turned out to be 150,000. My publisher was kind enough to grant me a month to shorten the manuscript. But my writing was not verbose. To shorten 150,000 words to 75,000, I would have to leave out many passages that I would not like to miss in the book.

So I set to write a new book in one month. At that time I was still working as a school teacher. So apart from about 6.30 to about 2.30 for my school teaching, and apart from quick lunch, dinner and shower and 2 hours of nightly kungfu teaching, I worked at my new manuscript from about 2.30 in the afternoon to about 6.30 the next morning every day for a full month without sleep, but substituted by about 10 to 15 minutes of sitting meditation.

Not only I was not tired and I could maintain my sanity, I actually found that I had more mental clarity and energy. I could successful write an informative and readable book, and spar with my students like Mogan and Kowi Being who had a lot of internal force. It was an excellent testimony to our wonderful arts. It was also an excellent testimony that 10 to 15 minutes of meditation would provide us with sufficient energy for our daily needs. 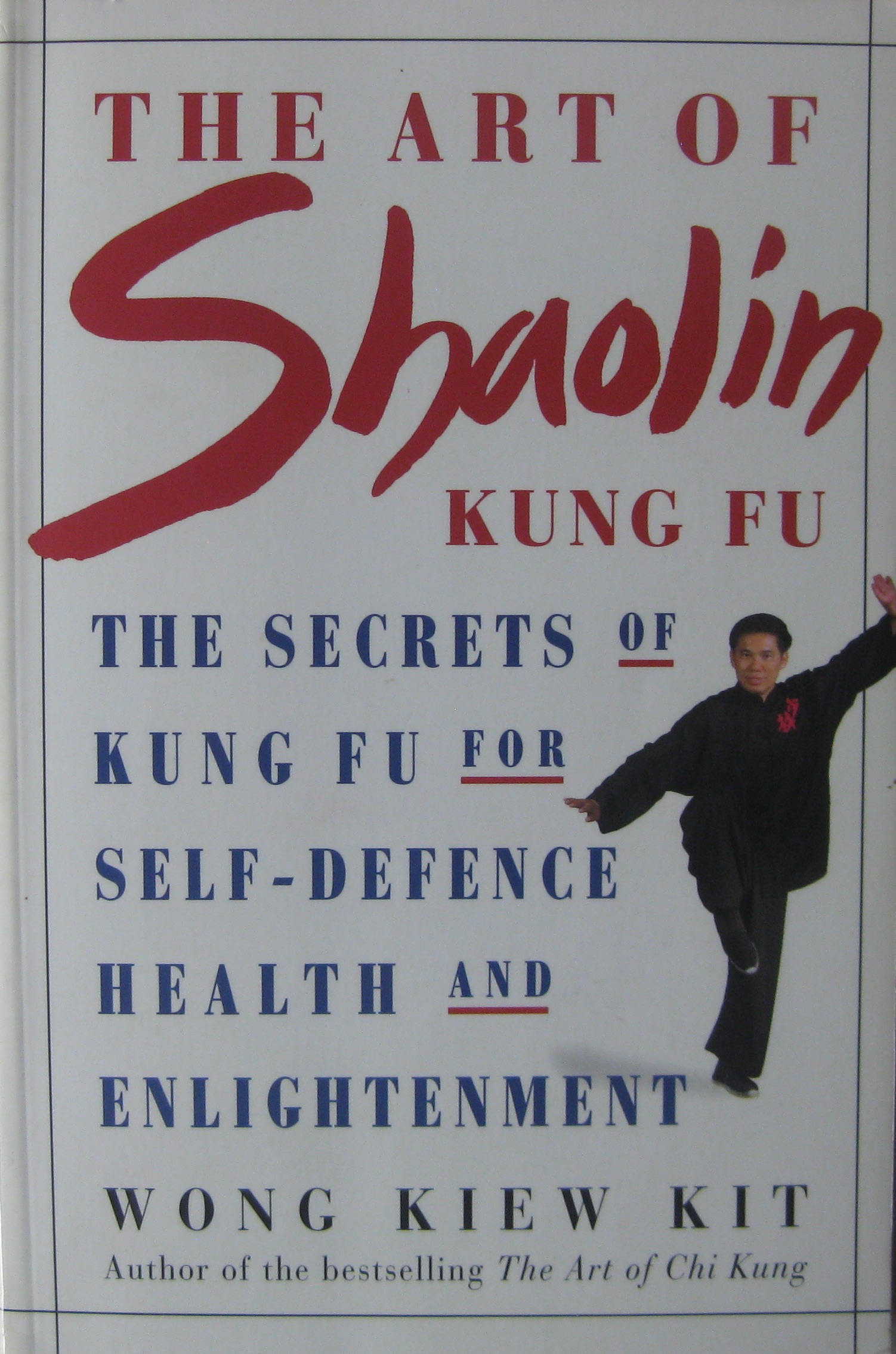 The Art of Shaolin Kung Fu