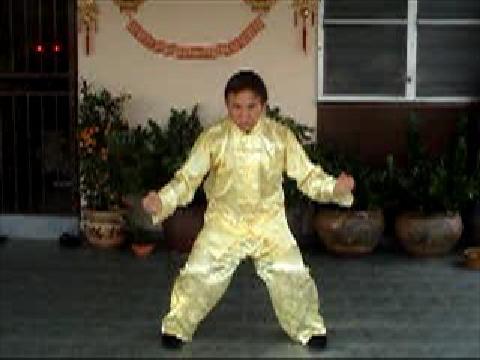 When does a practitioner need to practice Iron Wire and when should he prefer Golden Bridge?

Of course the choice is relative, and all other factors were presumed equal. Iron Wire can be used to lay foundation too, and Golden Bridge for combat. 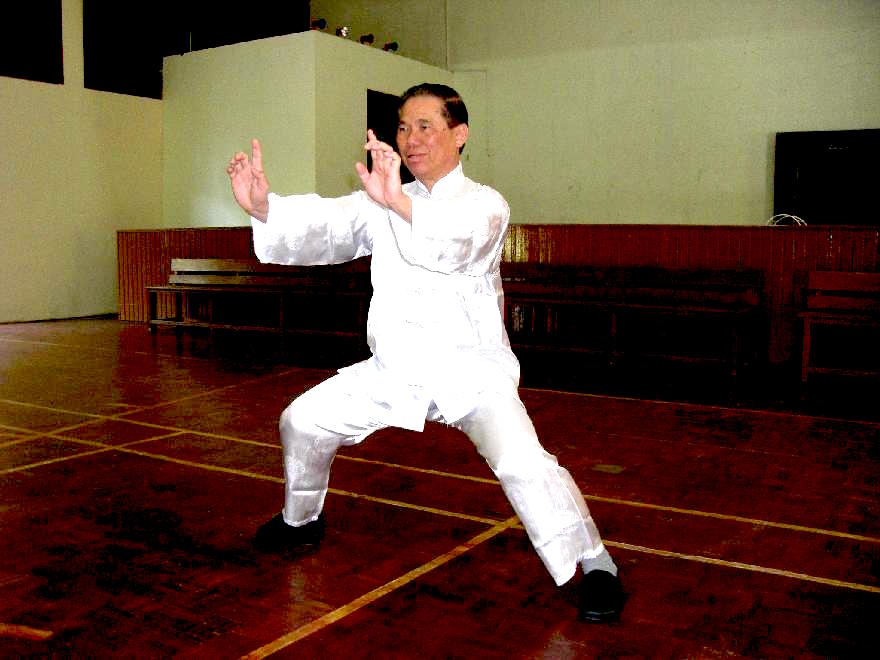