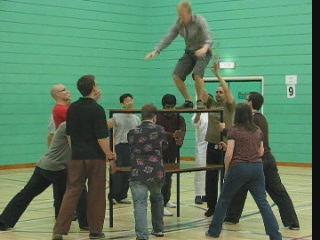 Please could you explain what internal force actually is in its various forms and how these forms are similar or different? I would be very grateful to understand how these forms may feel to the practitioner and what their respective benefits are?

The term “internal force” is self-explanatory. It is force from inside.

Yet, no matter how well and accurately it is explained, those who have no experience of internal force will not understand the explanation.

Many terms fall under this category, i.e. they need direct experience to understand them. Take the word “love”. One may describe love as a many-splendid thing, or as so many types of chemicals produced in a lover’s body, but unless and until a person has experienced love, he will not understand what it is although he understands the dictionary meaning of all the words in the descriptions.

In the internal training of jing or essence, a practitioner enters into a heightened state of mind and remains in a special poise, usually, static, to let his sub-atomic particles be charged with energy. A good example is Golden Bridge. As a result the practitioner becomes powerful, without having to tense his muscles, and is able to perform more efficiently any activities, especially physical activities, including sparring and demonstrations like breaking bricks.

In the internal training of qi or energy, a practitioner enters into a heightened state of mind and often, but nor necessarily, remains in a static poise to regulate his energy flow, often mistranslated as breathing, to enable the energy flow to be harmonious and vigorous. A good example is Abdominal Breathing. As a result, the practitioner has a lot of energy which gives him good health, vitality and longevity.

In the internal training of shen or mind, a practitioner enters into a heightened state of consciousness, lets his energy flow be spontaneous, usually but not necessarily always in a static position like standing upright or seated in a lotus position, and cultivates his mind by taming, building and nourishing it. A good example is Standing Meditation. As a result the practitioner attains mental freshness and clarity, and at higher levels, attain spiritual awakenings irrespective of religion. 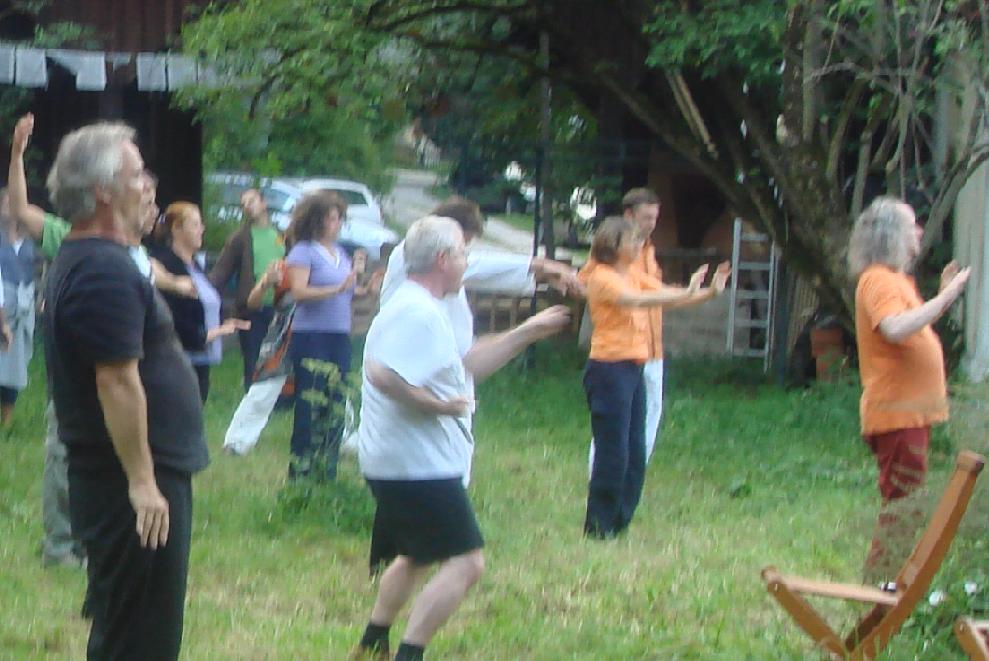 Students practiced the art of energy, or chi kung, in Austria

Past masters also classified internal force cultivation into three categories, namely qinggong, qigong and yingong, or art of lightness, art of energy, and art of hardness.

Qinggong or art of lightness enables a practitioner to be “light”. His physical weight, as a skeptic ignorantly claimed in a different context, would be the same but he becomes figuratively “light” in that he can jump up very high and run very fast. Practitioners of the art of lightness are fast and agile.

My sifu, Sifu Ho Fatt Nam, told me that he witnessed my sigong jumping up a wall about 10 feet high. I could run many kilometers without panting and without feeling tired. Students of my Intensive Chi Kung Course could do even better. They did not have to regulate their breaths as I did when running Thousand Steps, but used chi to do their running round a training hall about 10 times without panting and without feeling tired.

Qigong or the art of energy is what we practice, especially in our qigong (chi kung) classes. We generate an energy flow and store our energy in our dan tian, or energy fields. The practice enables practitioners to overcome pain, injury and illness, have good health, vitality and longevity, and attain peak performance in daily life. They feel relaxed, peaceful and happy.

Yingong or the art of hardness is sometimes called martial art qigong because it is usually practiced in martial arts, if students have the good luck to learn it. It is not hard conditioning, as some practitioners mistake it to be. It is charging up sub-atomic particles with a lot of energy so that the trained parts of a practitioner’s body become very powerful. Sometimes external tools are employed, like strike-bags and bamboos in Iron Palm and Iron Arm training, but these tools are not meant to harden the parts of the body to be trained. Practitioners of the art of hardness feel powerful and full of vitality.

Internal force training is also classified into hard and soft. It should be noted that “soft” here, which is “rou” in Chinese, is not what many people, especially in the West, conceptualize softness is. Soft force, like Cosmos Palm, can be more forceful than hard, or “gang”, force, like Iron Palm.

It should also be noted that hard force here refers to hard internal force, not external muscular strength. Because of shallow understanding due to a lack of proper guidance, some people train hard internal force wrongly as external conditioning, often resulting in insidious harm.

Iron Palm training is a good example. There should not be tensing of muscles when training Iron Palm. The palms of an Iron Palm practitioner, though bigger in size than palms of ordinary people, are still gentle and soft, and retain the natural functions of the palms. Training Iron Palm wrongly as hard conditioning would make the palms rough and tough, sometimes deformed, and often losing their natural functions.

The difference lies in the nature of the force. As the name clearly denotes, hard force is “hard”, which means the force is consolidated, whereas soft force is “soft”, which means flowing. Practitioners of hard force feel powerful, and relaxed. It gives them confidence and work efficiency. Practitioners of soft force feel fresh and energetic. It gives them agility, in both thought and action. 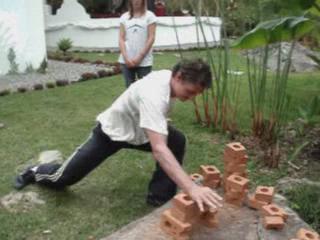