WHY WAS NG MUI OR ZHANG SAN FENG BETTER THAN MASTERS EVEN IN THEIR SPECIALIZED ARTS? 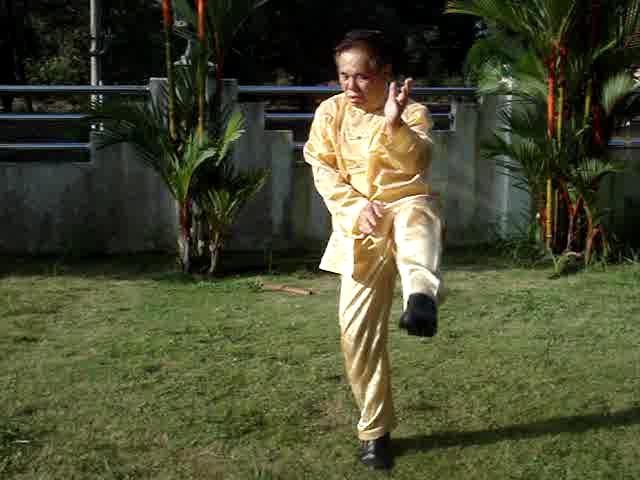 You mentioned on your website that you believed past masters like the Venerable Ng Mui and Zhang San Feng were all-rounders, and how their general level in terms of arm sensitivity or Iron Arm was of a higher level than masters who were particularly known for those arts (like Yim Wing Choon).

But when we think of the Venerable Ng Mui or Zhang San Feng, we do not think of any particular art to be associated with them, though Ng Mui’s specialty was the Flower Set, and Zhang San Feng’s specialty was Wudang Shaolin Kungfu, which is now better known as Wudang Taijiquan. This is because they were good at everything that no single art stood out for them.

It is inspiring to note that such a situation also occurs in our school, not even amongst our masters but just amongst our students. I do not mean to be presumptuous, but I honestly believe that those students who attended our Baguazhang course as a supplementary art for just a few days are better at Baguazhang than students elsewhere who specially practice Baguazhang for many years. The same situation applies for other supplementary arts like Tantui, Eagle Claw, Praying Mantis, Iron Wire, Wuzuquan, Xingyiquan, Wing Choon and Choy-Li-Fatt.

Yes, one of the reason why Ng Mui and Zhang San Feng achieved this superiority in spread and depth was practicing many force-training methods as opposed to only one or two methods. I believe that Ng Mui and Zhang San Feng, being kungfu geniuses, would have practiced all the force-training methods in Shaolin and even elsewhere, such as triple-stretch, the force-approach, the flow-approach, One-Finger Shooting Zen, Eighteen-Lohan Art and Sinew Metamorphosis. 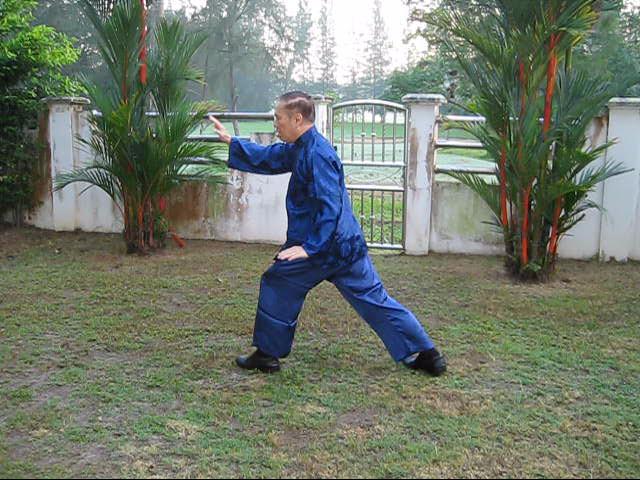