THE ADVANTAGES OF FLOWING FORCE OVER CONSOLIDATED FORCE 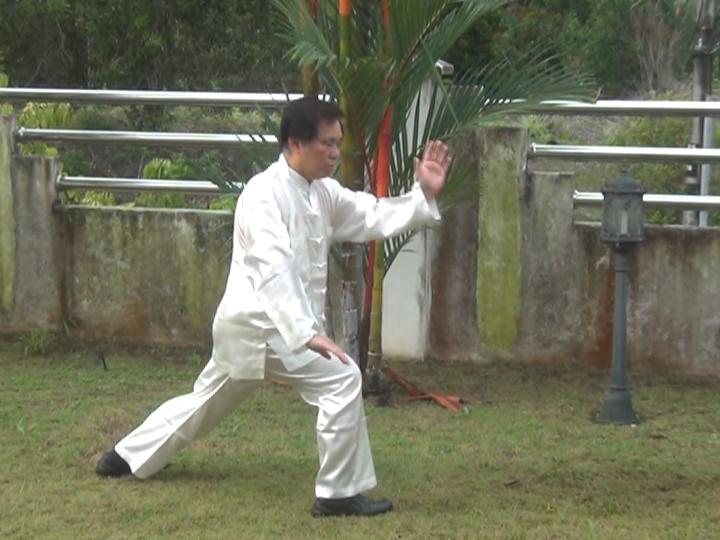 Yang Style Taijiquan is an excellent was to practice flowing force

For combat, are there more advantages in training consolidated force than flowing force? This question presumes that the practitioner is already healthy and skillful in changing between consolidated and flowing force.

If we consider striking or causing damage to an opponent, training consolidated force is more advantageous than training flowing force.

But if we consider other aspect of combat, like throwing an opponent or being agile, training flowing force is more advantageous.

When we consider combat as a whole, I still think flowing force is more advantageous than consolidated force. This may come as a surprise to many people because they often think of combat as causing damage to their opponent, forgetting there are other and more important factors, like being relaxed, having mental clarity, spontaneous movement, being flexible, being fast and having stamina and balance.

Relatively speaking, flowing force will make you more relaxed, contribute to your mental clarity, enable you to move more spontaneously, making you more flexible and faster, and adding to your stamina and balance.

For us in Shaolin Wahnam, we do not face this difficulty because we can readily change consolidated force into flowing force, and vice versa. Although this skill is common in our school, it is infrequent in most other schools.

Knowing the answer to your questions is very useful to our students. They can convert their force accordingly. In practical terms, they can generally let their force flow, but consolidate it when they strike. 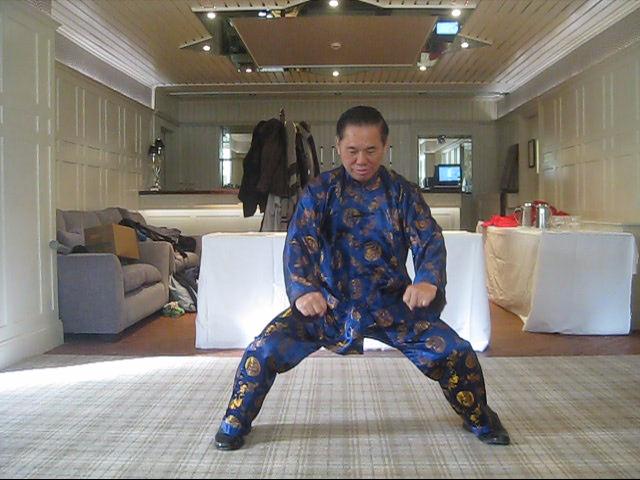 Iron Wire is an excellent was to practice consolidated force