THREE LEVELS OF DEVELOPMENT AND OF ATTAINMENT IN COSMOS PALM 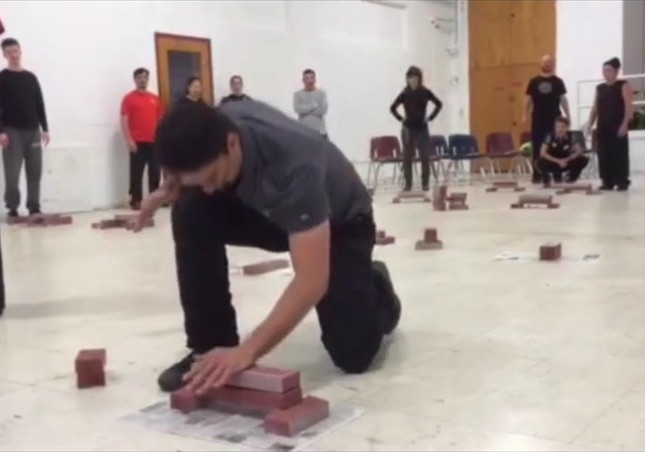 As with many things, I assume there are multiple developmental levels of Cosmos Palm (rather than either one has achieved it or not). Could Sifu please describe the levels of development and attainment?

To be systematic, let us divide the answer into two main parts, namely development and attainment of Cosmos Palm.

Not many people have heard of Cosmos Palm, and even those who have heard about it may not believe it. For this very large group of people, the development in the training of Cosmos Palm is irrelevant.

The attainment of Cosmos Palm normally takes many years, about 3 to 5. This is because both teachers and trainees do not differentiate between skills and techniques. They believe that if they know the techniques and train consistently and correctly, they would attain the art. Attaining Cosmos Palm in a 2-day course, as in New Hampshire, is simply ridiculous.

Strictly speaking, it is not attaining Cosmos Palm in 2 days. Those who attend the Cosmos Palm course are already kungfu practitioners, and they have to perform Pushing Mountain, one of the two major techniques in the way I developed Cosmos Palm, for a few months to have sufficient force. Because we differentiate between skills and techniques, our trainees will be able to acquire sufficient force in a few months what other trainees will need a few years. The other technique, Forceful Big Windmill, will be taught at the course. It is easy to perform Forceful Big Windmill wrongly.

For convenience, we can divide the attainment of Cosmos Palm into three levels. The elementary level is when practitioners have reasonable force to damage an ordinary opponent, yet their palms are still gentle.

The advanced level is when practitioners have progressed beyond the intermediate level, have a clear philosophy of Cosmos Palm, and be able to teach it successfully to others.

Needless to say, the classification of the development and attainment of Cosmos Palm into three levels each, as well as the estimates of success in these levels, are arbitrary and subjective. Nevertheless, they provide a clearer picture in answering the question. 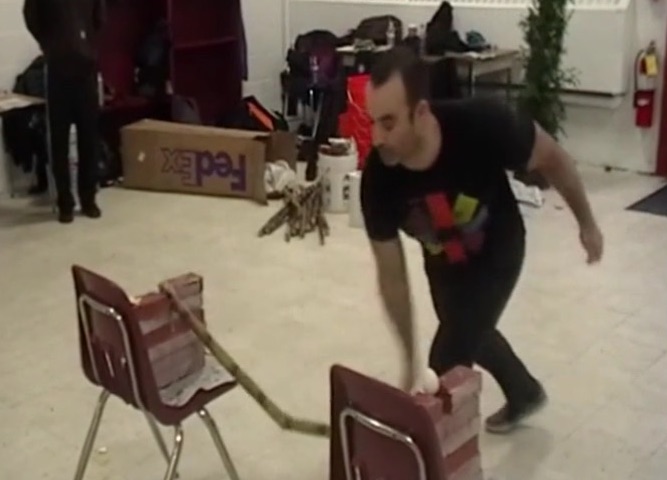