WHAT BODHIDHARMA WOULD TEACH THE MODERN WORLD 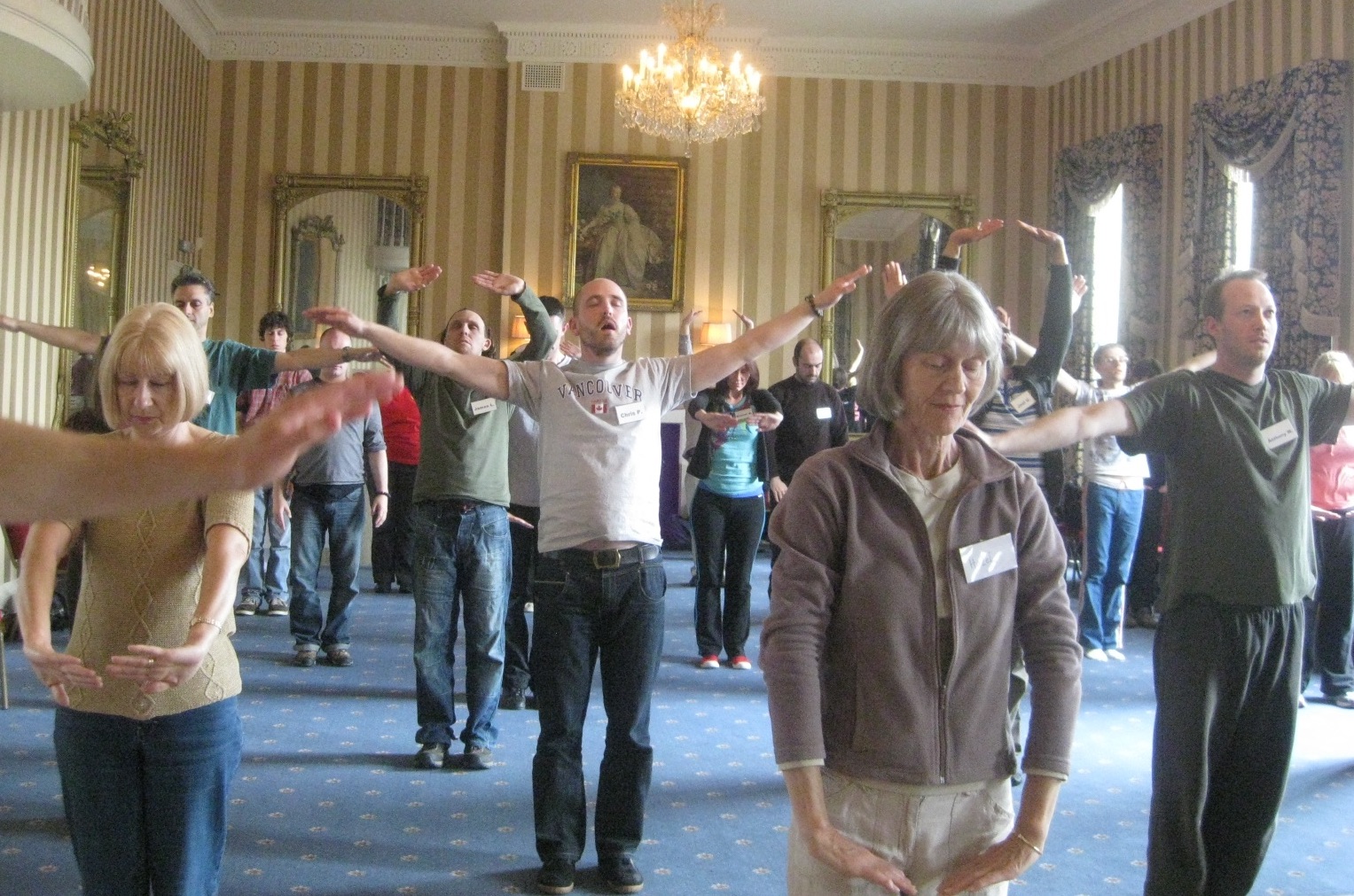 When the great Bodhidharma came to Shaolin he found the monks too weak to practice meditation adequately.

If the great Bodhidharma were alive today, what do you think his opinion would be of the general public's spiritual condition?

If the great Bodhidharma were alive today, what do you think he would teach openly to the general public?

This may be a surprise to some people, but I think people today, especially in the West, are more knowledgeable in spiritual matters than people in the past. Modern people are also more spiritual in practice.

For example, today people have access to spiritual literature that was unthinkable in the past. If they want to, they can read up great varieties of techniques for spiritual cultivation -- though they may not have the necessary skills to practice them correctly.

In spiritual practice, despite the many cruelties still abound, I believe people today are more kind to others, including strangers they have never met. Charities and volunteer work are more now than in the past.

Hence, if Bodhidharma were alive today, he would be very pleased. Both people and conditions are more suitable for spiritual cultivation now than before. Nevertheless, I am sure of one thing. He would tell many people, especially those in the West who “study” or read about spiritual cultivation, “Stop intellectualizing; practice.” 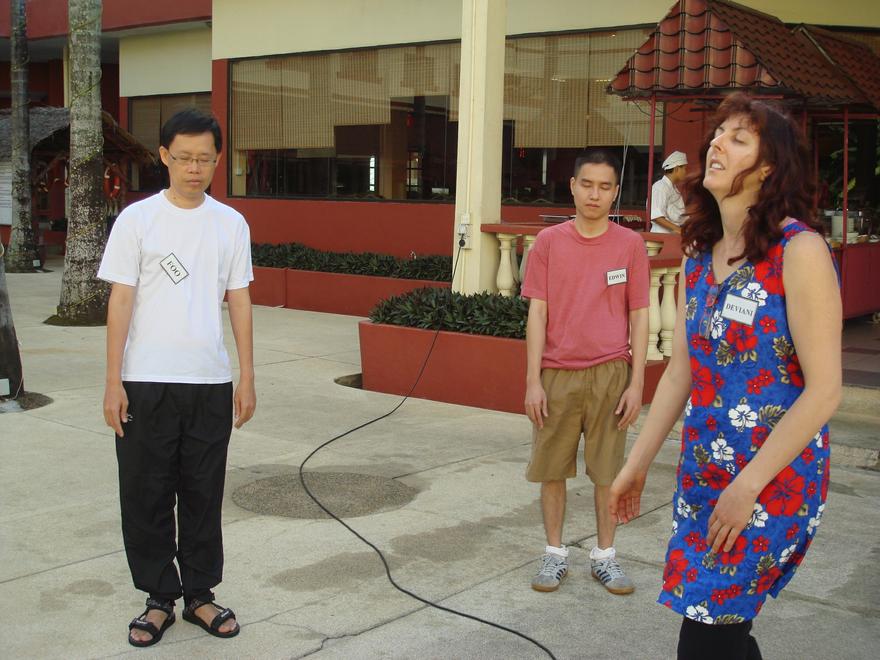