BODHIDHARMA'S ORIGINAL INTENTION AND THE DEVELOPMENT OF THE SHAOLIN ARTS 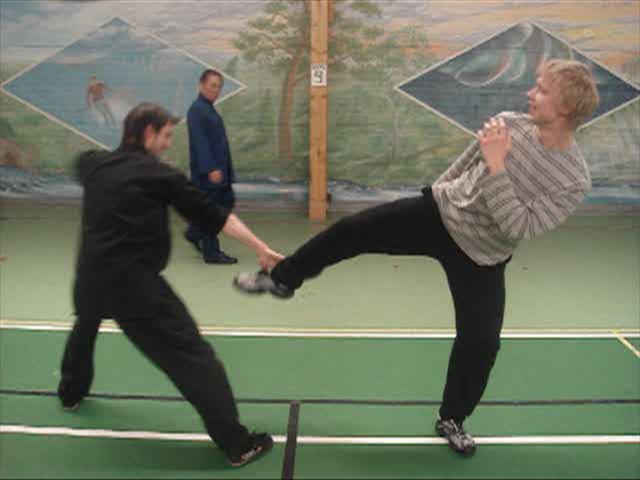 Shaolin Kungfu was not invented by Bodhidharma, but evolved from the Eighteen Lohan Hands taught by him

When Bodhidharma originally taught the monks at the Shaolin Monastery, was his intention simply to help them achieve Enlightenment, or was there more to it? Did he realize that his teachings would evolve and be built on, that the Shaolin Legacy would last for a thousand years and more, that millions of people would benefit from his art? Did he know that one day a master like you would take the core of his teachings and openly share it with the entire world, that all this would still be only the beginning?

I believe that Bodhidharma's intention was simply to help the monks at the Shaolin Monastery to achieve Enlightenment. He was a Zen patriarch. He lived for the present moment, not in the past nor the future. Although he had the "wisdom eye" to see that his Zen teaching, i.e. teaching monks to attain Enlightenment, would one day branch into five Zen schools, which it did, he never planned it.

The development was natural. Although Bodhidharma, as a crown prince, was a great martial artist himself, he did not teach kungfu at the Shaolin Monastery. Shaolin kungfu and chi kung later evolved from the Eighteen Lohan Hands and Sinew Metamorphosis which was originally taught by him for spiritual cultivation.

Though he did not actively engineer it, with his "wisdom eye" he would have realized that his teaching would evolve and be built upon, and that the Shaolin Legacy would benefit posterity. Indeed that was what his own teacher had told him to do, resulting in his voluntarily and gladly renouncing his kingship to spread his teaching to the East.

Thank you for your compliments on me spreading Bodhidharma's teaching. Although our school Shaolin Wahnam, has spread to many countries in all the six continent, our expansion was due to meeting expedient needs, and not due to prior planning.

Seeing the real possibility of genuine Shaolin Kungfu being lost to posterity, my original intention of establishing Shaolin Wahnam was to preserve it and teach it to deserving students irrespective or race, culture and religion.

Then, seeing that many sick people could have recovered from their illness if they could practice Shaolin chi kung but they did not have the opportunity because Shaolin chi kung at that time was taught only to advanced Shaolin kungfu practitioners, I broke tradition and taught Shaolin chi kung to the public. Later when some disciples had convinced me that we should also preserve genuine Taijiquan, we included it in our Shaolin Wahnam repertoire.

Like the great Bodhidharma before us and drawing inspiration from him, although we did not actively plan it to happen, we can foresee that our Shaolin Wahanm legacy will be preserved for and benefit posterity. But we operate at a much lower level than what Bodhidharma did.

Bodhidharma taught monks, i.e. those who voluntarily renounced worldly affairs to cultivate for the highest spiritual attainment, to achieve Enlightenment. We teach lay people how to be healthy and happy in the phenomenal world. 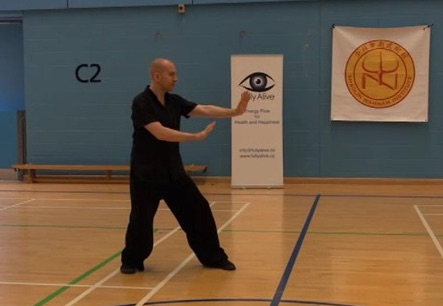