STEP BY STEP TO HAPPINESS 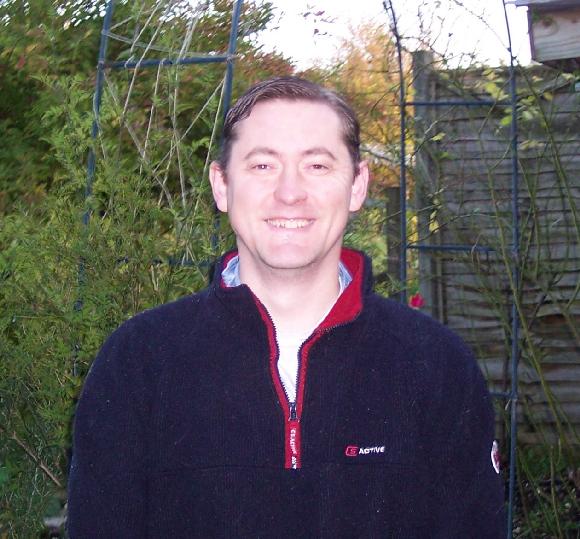 Step by Step to Happiness

My story is not one of any major, harsh ailment which we hear of others suffering. My story is of minor nagging problems but which still degrade quality of life. So I will post here various accounts of successes which are modest compared to most, but which mean a lot to me. Together these small successes are making my life much better.

I'm afraid the first one is a bit gross, so I'll try and spare all but the essential details.

I used to have a growth in my nose. On a good day I couldn't breathe through my left nostril. On a bad day I would have pain, blurred vision and a constant slow nose bleed.

I spoke to my Doctor. He told me to stop smoking. I didn't smoke at that time.

Then I discovered chi kung. I didn't really plan for anything to be cured, I just saw straight away that Sigung teaching this Art had the mark of quality which is difficult to define.

I asked Sigung about my problem at a chi kung course at Cecil Sharp House in London. Some of you might remember that. I asked him about the fact I couldn't breathe in through my nose sometimes and he told me to breathe in as best I could and it would be cured.

He was, of course, absolutely right.

Several months after that course, during my chi flow, my nose started to vibrate. I know that many of you find this difficult to believe -- so did I at the time. Then came the pressure. At one point I thought my teeth were going to be pushed out of my upper jaw. The weirdest sensation was when the inside of my face felt like it was physically moving up and down about an inch.

Then nothing happened for several weeks. I felt a bit disappointed after all that.

Slowly, the growth receded. Over the space of a couple of weeks, to my great delight, it gradually disappeared along with a lot of mingled pain and fear.

I humbly thank our wonderful Grand Master for freeing me from that torment.

Later I found that the blurred vision and headaches were in fact mild migraines.

I'm not completely free of it yet - there's still some work to be done. But that's ok because I know I have the ability. I haven't had pain, blurred vision or bleeding for over a year now. Much better than almost every day.

A last moment to share with you. Earlier this year, in springtime, I left my office to go home. The flowers near to the door to the building were in full bloom. And I could smell them. For the first time in years, I could smell them.