BEING TOLERANT AND COURAGEOUS 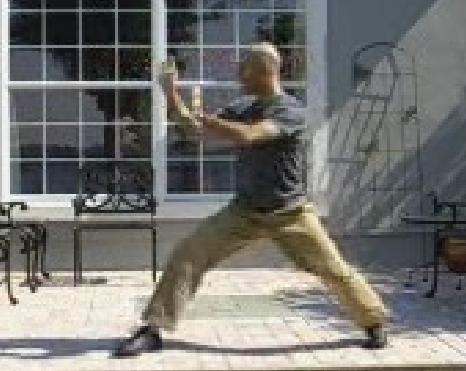