How would you counter an attack as shown in the picture above
called "Reverse Riding of Donkey"? 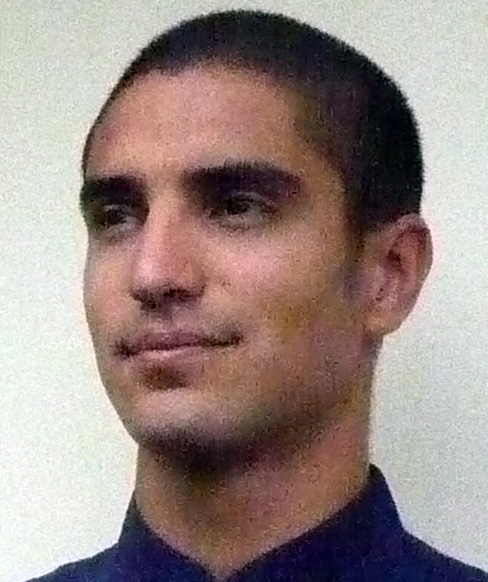 I would like to join Peter in his comment. We also had so much fun in the last Wing Choon course at The Blue Mountain with Sigung. The first time when he showed us "Reverse Riding of Donkey" we were shocked, as it looked quite difficult to release form it.

My shock was even worst as I was doing the practice at that moment with Piti Sisook. Those of you who know him could tell that he is probably twice my size, plus a big amount of internal force. 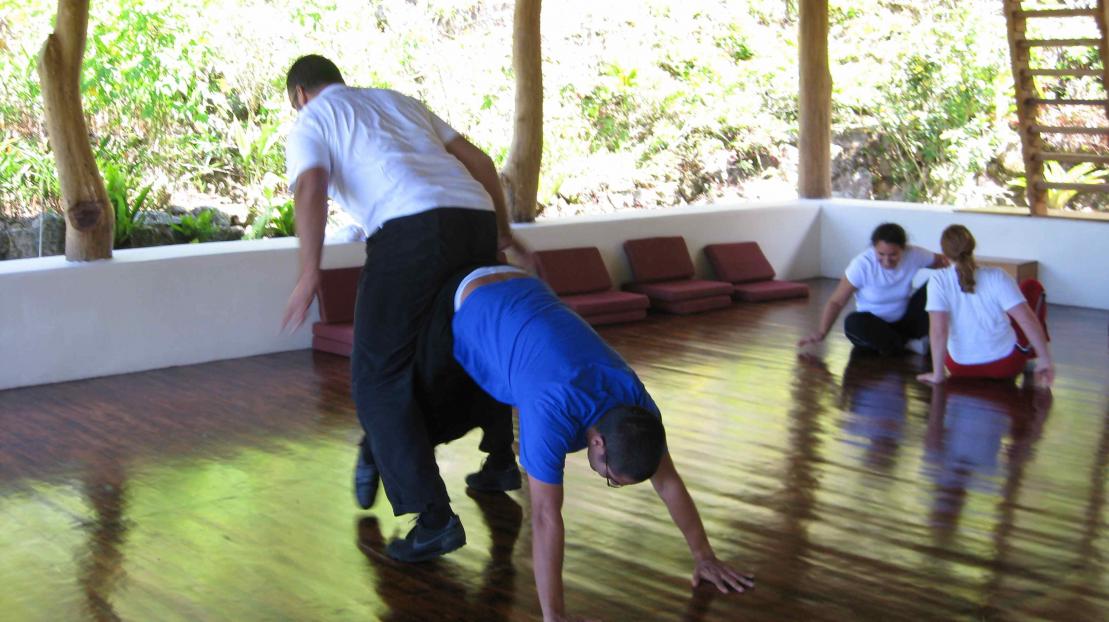 It is nicer than jumping on a trampoline

When he sat down on top of me and sank his chi, it was even hard to breath, and my first thought was "this is going to be difficult". But as soon as I tried "Iron Bull Ploughs Earth" I was amazed at how easy Piti flew away. We tried it several times and every time it worked perfectly fine. Even the mechanics of the movement without internal force was enough.

I found some pictures of the practice wich I would like to share with you. You can see how Piti Sisook ends up in a position of disadvantage, as his balance and center of gravity is absolutely lost. You can also see some pictures of Miriam, a thin, small and gentle Mexican lady. She could throw Sean (form Canada) quite easily too. I don't have pictures of Piti Sisook throwing me, but I can tell you that I flew meters away. It actually felt so nice, it was nicer than jumping on a trampoline. 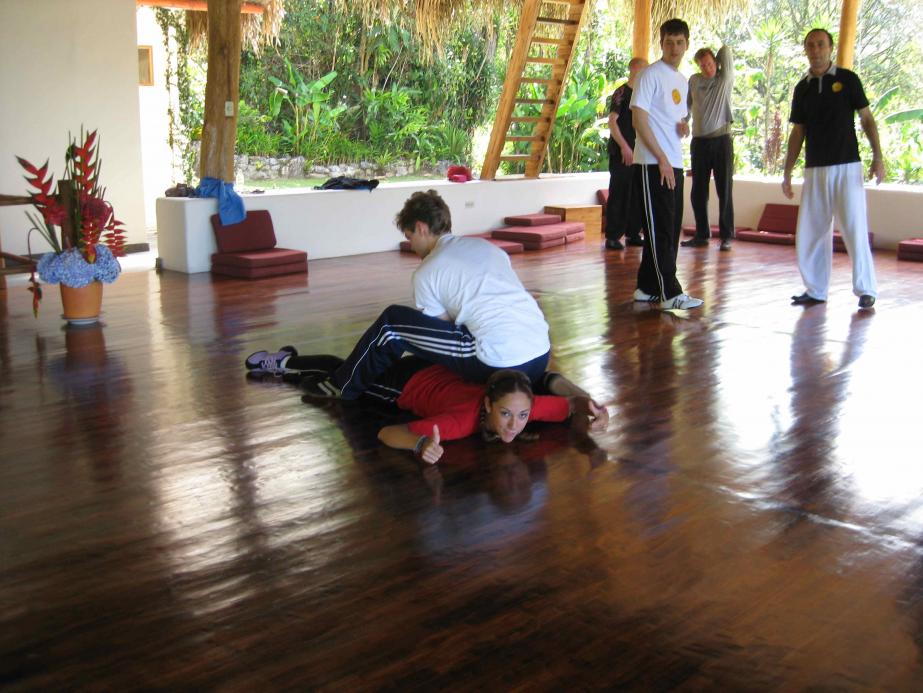 How is small and gentle Miriam going to throw off Sean?

It is amazing to see and enjoy the several benefits of the 18- Lohan Art, not only for developing internal force and all the Chi Kung benefits, but also it is a wonderful way to deepen in the essence of body movement and explosive force. I am practicing it every day and it's been great for my Tai Chi Chuan and for my body.

The above discussion is reproduced from the thread “Reverse Riding of Donkey” in the Shaolin Wahnam Discussion Forum. 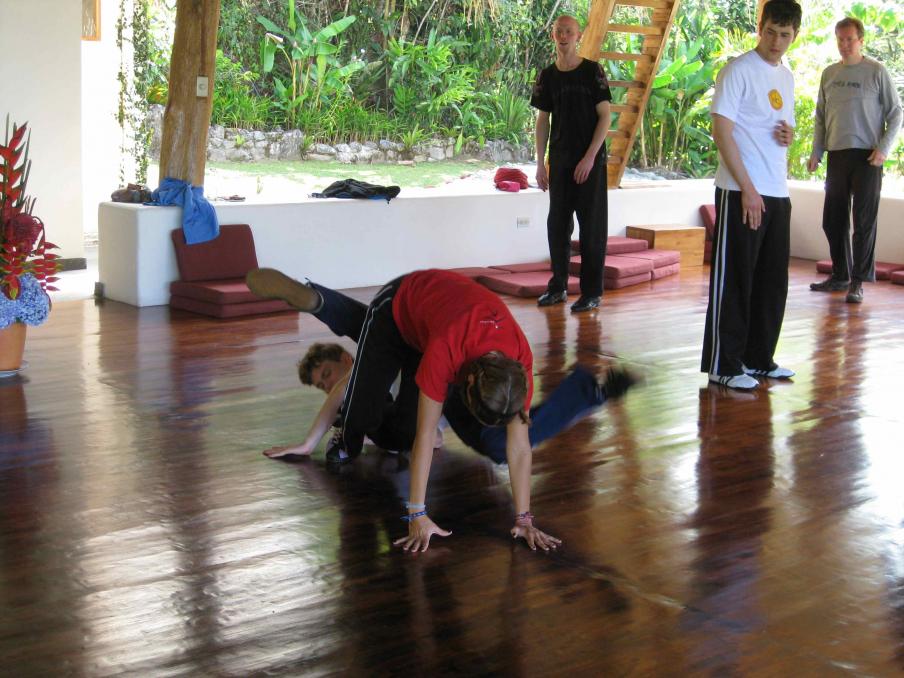 How come Sean is now on the floor?