ANOTHER SHAOLIN TREASURE -- WORKING AT THE LEVEL OF MIND 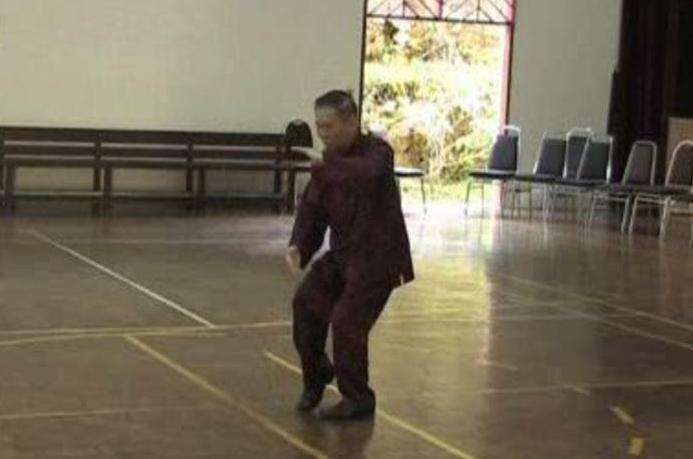 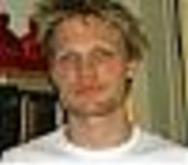 Another Shaolin Treasure - How to train at the level of Mind

To me it felt like a new progression in Sigung’s teaching of the flow method, teaching us how to use the mind to move chi and from there the form. It was very powerful.

For me the best part was seeing Sigung demonstrating part of different sets on the level of mind. For lack of a better understanding, it felt like my mind was crystallizing and sharpening while watching.

It felt like I was taken to a place that I faintly knew and recognized from other courses, but was now transmitted really clearly and deeply -- the intensity in Sigung's eyes, the clarity of attention in his movements, like eternity and timelessness at the same time. Just great| 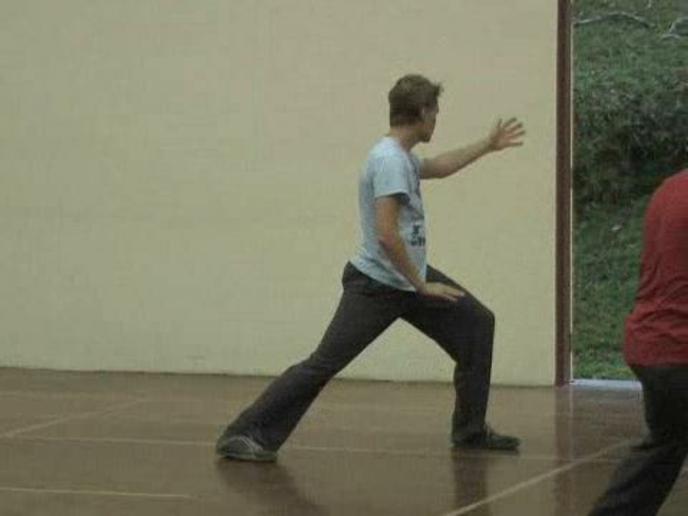 The above discussion is reproduced from the thread Special Shaolin-Taijiquan Course, Sabah, Malaysia, 12th to 18th October 2011 in the Shaolin Wahnam Discussion Forum.