LET'S USE THE GENERATED ENERGY FOR SOME SPARRING 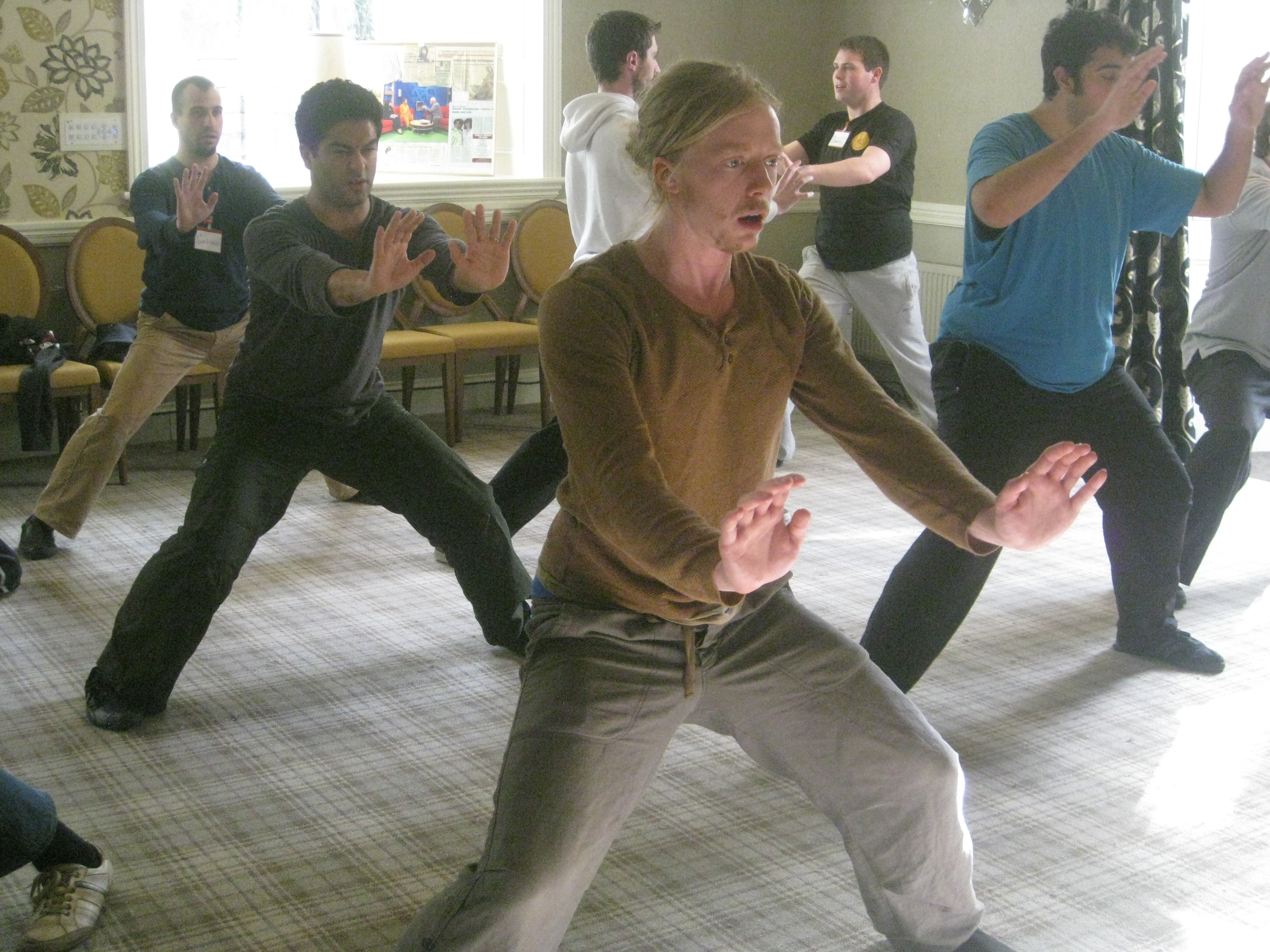 "I felt charged with energy and very powerful"

On the first part of Day 1, we began with entering Zen and learned the first 2 sections of the Iron Wire Set with some philosophical explanations about the Set and Chi Gung/Kung Fu in general from Sigung. During this part I felt charged with energy and very peaceful.

I thought this would continue till the end of the course (I didnt even bring training clothes with me, because I didn't expect to sweat), but in the afternoon after going through the sections we already learned, Sigung surprised us by saying, "Jet's use the generated energy for some sparring." Then the course started to become much more intensive.

Firstly, Sigung guided us through the sparring by choosing the best patterns for free sparring against Boxing and Muay Thai. So our job was "just" to apply them. We did this in a systenatical way.

The attacker began with low force, low speed and stopped before the target and with various variations it led to full force, full speed and full contact with the intension to really hit the partner (for his benefit) if he missed the defence.

I think everybody improved a lot during the course, especially to stay calm, remain the form and not retreat if we were faced with someone who was really threatening and pushed forward no matter what.

After a few years of force training I have to say the Iron Wire Set is the most powerful exercise for me so far and like Sigung mentioned we will get the real benefits only after a few months of regular practice. Also he reminded us that we have to improve our form over the time to get the best results.

After every course with Sigung I am charged with a lot of energy for a few days if not weeks but this 2nd day of the intensive course was the most powerful one I attended so far.

The amazing demonstration by Sigung alone performing each section followed with his "Any Questions?" after he finished was worth the trip.

Thanks to every one on the course from England, Scotland, Netherlands, Portugal and of course Ireland for making it such a rewarding experience, especially Joan Sikujie for the organisation and of course thank you Sigung for teaching us the awesome Iron Wire Set. 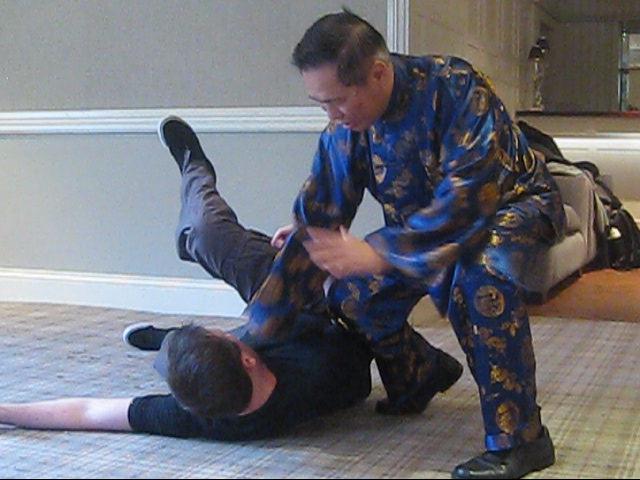 The above discussion is reproduced from the thread Ireland's Valentine Iron Wire Set 2012 in the Shaolin Wahnam Discussion Forum.